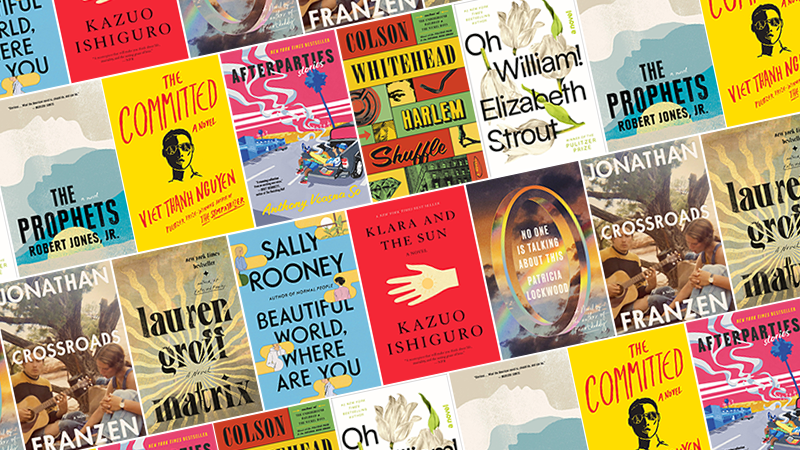 The Best Reviewed Books of 2021: Fiction 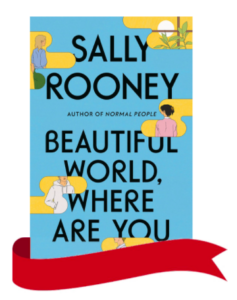 Listen to an excerpt from Beautiful World, Where Are You here

2. Klara and the Sun by Kazuo Ishiguro
(Knopf)

3. No One is Talking About This by Patricia Lockwood
(Riverhead)

“… a novel that takes the religious beliefs of its characters seriously, without ever forgetting how easily faith can twist itself into absurdity … is light on curmudgeonly social commentary. (Readers who prefer his breakout 2001 novel, The Corrections, will surely welcome this … As with the best of Franzen’s fiction, the characters in Crossroads are held up to the light like complexly cut gems and turned to reveal facet after facet … feels purged of showy writing and stylistic set pieces, but the long flashback recounting this interlude feels bleached with the merciless glare and punishing downpours of winter afternoons on treeless Southern California boulevards. The way Franzen conveys this atmosphere without calling attention to how well he’s conveying it is in tune with the deferential spirit of the novel … The power of this enveloping novel, facilitated by neatly turned plot elements finally resides in how uncannily real, how fully imagined these people feel … Real people are tricky puzzles, volatile blends of self-knowledge and blindness, full of inexhaustible surprises and contradictions. Literary characters seldom achieve a comparably unpredictable intricacy because they are, after all, artifacts made by equally blinkered human beings, and furthermore they are the means to an artistic end. Franzen hasn’t always given his readers characters as persuasively flawed as the Hildebrandts. He hasn’t always tried to. But in Crossroads, his satirical and didactic impulses largely in check, his touch gentled, Franzen has created characters of almost uncanny authenticity. Is there anything more a great novelist ought to do? I didn’t think so.” 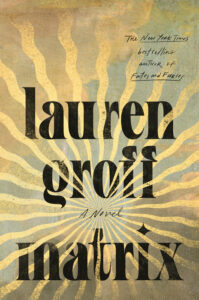 “Now that we’ve endured almost two years of quarantine and social distancing, [Groff’s] new novel about a 12th-century nunnery feels downright timely … We need a trusted guide, someone who can dramatize this remote period while making it somehow relevant to our own lives. Groff is that guide largely because she knows what to leave out. Indeed, it’s breathtaking how little ink she spills on filling in historical context … Though Matrix is radically different from Groff’s masterpiece, Fates and Furies, it is, once again, the story of a woman redefining both the possibilities of her life and the bounds of her realm … Although there are no clunky contemporary allusions in Matrix, it seems clear that Groff is using this ancient story as a way of reflecting on how women might survive and thrive in a culture increasingly violent and irrational.” 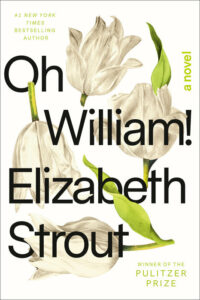 “… yet another stunning achievement … In spare, no-nonsense, conversational language, Lucy addresses the reader as an intimate confidante … all her characters are complicated, neither good nor bad but beautifully explored and so real in their humanness … Strout’s simple declarative sentences contain continents. Who is better at conveying loneliness, the inability to communicate, to say the deep important things? Who better to illustrate the legacies of imperfect upbringings, of inadequate parents? When William explains that what attracted him to Lucy was her sense of joy, the reader can only agree. This brilliant, compelling, tender novel is—quite simply—a joy.”

10. Afterparties by Anthony Veasna So
(Ecco)