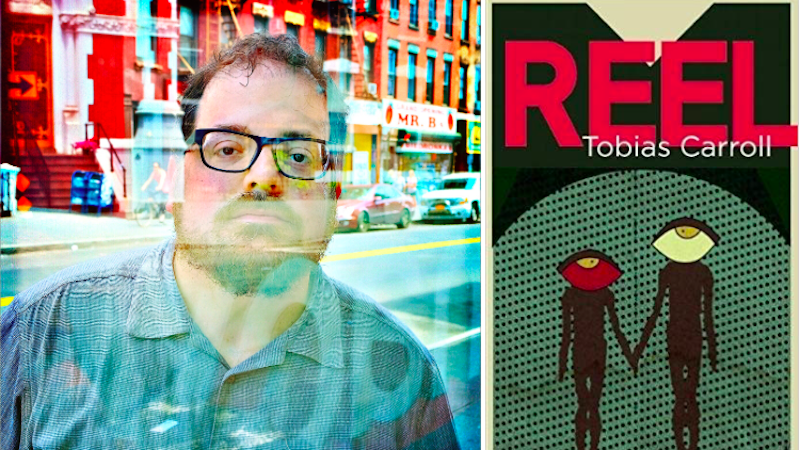 Tobias Carroll on Geek Love, Goodreads, and the Books that Haunt Him

"It's a book that continues to haunt me, and one that may never entirely leave my system."

This week we spoke to writer and Vol. 1 Brooklyn Managing Editor, Tobias Carroll. 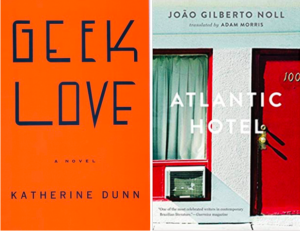 Tobias Carroll: Katherine Dunn’s Geek Love, maybe. There are a lot of classic books that I absolutely love, but I’m not sure what I could say about them (Housekeeping, Invisible Man, and Black Lamb and Grey Falcon all come to mind). But Dunn’s novel feels a little more approachable, somehow—though I’m at a loss as to exactly why.

TC: João Gilberto Noll’s Atlantic Hotel. I’ve really enjoyed both of the Noll books that Two Lines Press has published in translation, but I feel like Atlantic Hotel in particular ventures into a lot of questions that are ripe for discussion: toxic masculinity, the nature of identity, and the slipperiness of memory. It would make for an excellent pairing with Kazuo Ishiguro’s The Unconsoled, though I think Noll has a more fractious relationship with his characters. (Alternately: of the two, Noll’s characters have done worse things.) Either way, it’s a book that continues to haunt me, and one that may never entirely leave my system.

BM What is the greatest misconception about book critics and criticism?

TC: With respect to criticism, I think it’s that critics don’t like the medium about which they’re writing. I’ve definitely seen some instances of the “negative for the sake of negative” reviews—I have some stories I could tell, believe me—but I find these to be outliers more and more. And I don’t think that pointing out a flaw in a literary work means that you hated it. One can certainly enjoy something that has problems, or have a complex relationship to a given work.

TC: On the plus side, I think it’s made it easier to connect with other critics—and, in many cases, link up with editors, which is useful for a host of reasons. On the negative side, I worry that social media has changed the perception of book reviews in some unhelpful ways as well. I have no issues with GoodReads (I’ve had an account there for years) and I understand why a lot of people review books on Amazon, but I am more than a little alarmed at the idea that those can or should be viewed as a replacement for a good book review.

I do feel as though there’s more that critics could be doing with social media and related technology, though—whether it’s making more use of services like Patreon or experimenting more with audio and video. I’d like to believe that there are things that can be done to further the cause of criticism that might just break through on some level, though that may be easier said than done.

TC: Lately, I’ve been really enjoying Jeet Heer’s writings on culture. (And his writings on politics, but this isn’t Secrets of the Political Writers.) Whether it’s longform reviews and essays for the New Republic or some of his Twitter essays on subjects ranging from Jack Kirby to Canadian literature, I find myself learning new things about familiar works, or being introduced to entirely new books that I hadn’t known I wanted to read until that very minute.

Tobias Carroll is the author of the books Reel and Transitory. He is the managing editor of Vol.1 Brooklyn, and writes the monthly Watchlist column for Words Without Borders.