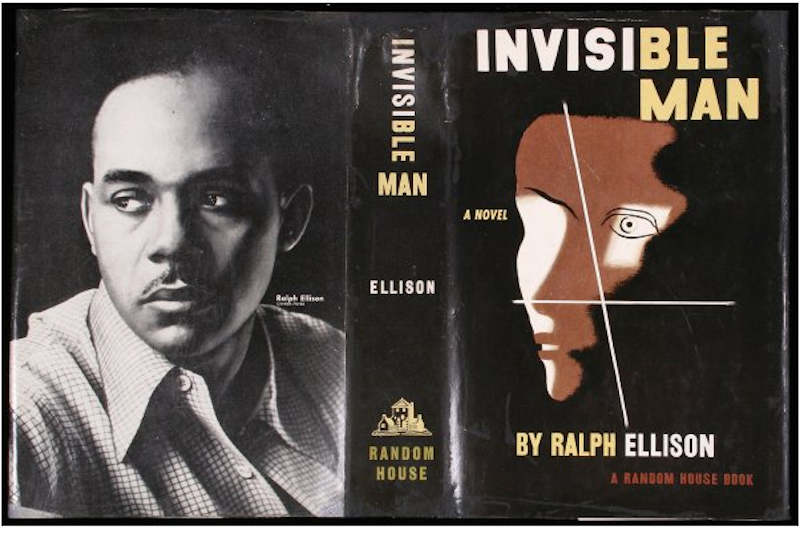 "Most Americans thus are invisible": Saul Bellow on Invisible Man

A 1952 review by Saul Bellow of Ralph Ellison's Invisible Man 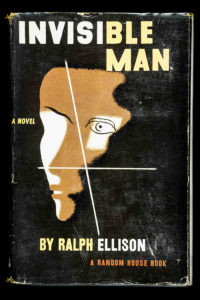 “…a superb book … I think that I may have underestimated Mr. Ellison’s arnbition and power for the following very good reason, that one is accustomed to expect excellent novels about boys, but a modern novel about men is exceedingly rare. For this enormously complex and difficult American experience of ours very few people are willing to make themselves morally and intellectually responsible. Consequently, maturity is hard to find.

“…what a great thing it is when a brilliant individual victory occurs, like Mr. Ellison’s, proving that a truly heroic quality can exist among our contemporaries. People too thoroughly determined and our institutions by their size and force too thoroughly determined can’t approach this quality. That can only be done by those who resist the heavy influences and make their own synthesis out of the vast mass of phenomena, the seething, swarming body of appearances, facts, and details. From this harassment and threatened dissolution by details, a writer tries to rescue what is important. Even when he is most bitter, he makes by his tone a declaration of values and he says, in effect: There is something nevertheless that a man may hope to be. This tone, in the best pages of Invisible Man, those pages, for instance, in which an incestuous Negro farmer tells his tale to a white New England philanthropist, comes through very powerfully; it is tragi-comic, poetic, the tone of the very strongest sort of creative intelligence. In a time of specialized intelligences, modern imaginative writers make the effort to maintain themselves as unspecialists, and their quest is for a true middle-of-consciousness for everyone. What language is it that we can all speak, and what is it that we can all recognize, burn at, weep over, what is the stature we can without exaggeration claim for ourselves; what is the main address of consciousness? 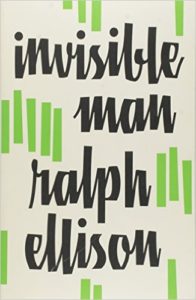 “Negro Harlem is at once primitive and sophisticated; it exhibits the extremes of instinct and civilization as few other American communities do. If a writer dwells on the peculiarity of this, he ends with an exotic effect. And Mr. Ellison is not exotic. For him this balance of instinct and culture or civilization is not a Harlem matter; it is the matter, German, French, Russian, American, universal, a matter very little understood. It is thought that Negroes and other minority people, kept under in the great status battle, are in the instinct cellar of dark enjoyment. This imagined enjoyment provokes envious rage and murder; and then it is a large portion of human nature itself which becomes the fugitive murderously pursued. In our society man himself is idolized and publicly worshipped, but the single individual must hide himself underground and try to save his desires, his thoughts, his soul, in invisibility. He must return to himself, learning self-acceptance and rejecting all that threatens to deprive him of his manhood.

This is what I make of Invisble Man. It is not by any means faultless; I don’t think the hero’s experiences in the Communist party are as original in conception as other parts of the book, and his love affair with a white woman is all too brief, but it is an immensely moving novel and it has greatness. 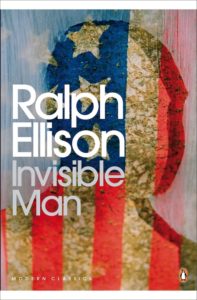 “[Post war American literary critic] John Aldridge writes: There are only two cultural pockets left in America; and they are the Deep South and that area of northeastern United States whose moral capital is Boston, Massachusetts. This is to say that these are the only places where there are any manners. In all other parts of the country people live in a kind of vastly standardized cultural prairie, a sort of infinite Middle West, and that means that they don’t really live and they don’t really do anything.

Most Americans thus are Invisible. Can we wonder at thc cruelty of dictators when even a literary critic, without turning a hair. announces the death of a hundred rnillion people? Let us suppose that the novel is, as they say, played out. Let us only suppose it, for I don’t believe it. But what if it is so? Will such tasks as Mr. Ellison has set himself no more be performed? Nonsense. New means, when new means are necessary, will be found. To find them is easier than to suit the disappointed consciousness and to penetrate the thick walls of boredom within which life lies dying.”