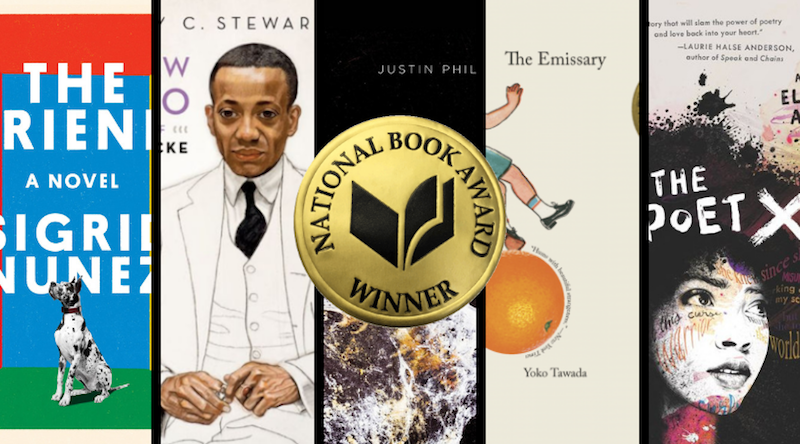 The 2018 National Book Award Winners: What the Critics Wrote

Last night at their annual awards ceremony and benefit dinner in downtown Manhattan, the National Book Foundation named its 2018 honorees in the categories of Fiction, Nonfiction, Poetry, Translated Literature, and Young People’s Literature.

The National Book Award is one of the world’s most prestigious and high profile literary prizes, and alongside a significant boost in profile and book sales, winners also receive a cool $10,000 check and a big ‘ol trophy to display proudly on their mantlepieces/fight off intruders and covetous peers with.

Below, you’ll find reviews of all the winning books, as well as links to interviews, excerpts and more. 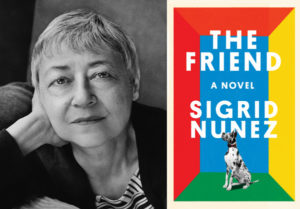 Critic’s Take: “I was drawn to her [Sigrid Nunez’s] sixth novel as a fresh addition to the literature of grief, but within pages realized The Friend has as much to say about literature as about grief, and was wondering how she’d slipped below my radar … Nunez deftly turns this potentially mawkish story into a penetrating, moving meditation on loss, comfort, memory, what it means to be a writer today, and various forms of love and friendship—including between people and their pets. All in a taut 200 pages …a mini-Nunez festival for me, which offered ample evidence that it’s no fluke. In fact, this nuanced, exceptionally literary novel about devotion is a natural outgrowth of Sempre Susan…’The question any novel is really trying to answer is, Is life worth living?’ As her narrator confronts multiple losses, Nunez’s affecting novel probes the issue closely.” 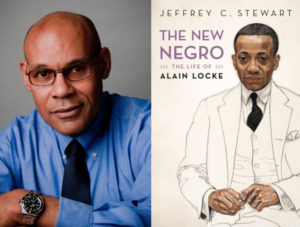 Critic’s Take: “…a vitally important, astonishingly well researched, exhaustive biography of the brilliant, complex, flawed, utterly fascinating man who, if he did not start the movement, served as its curator, intellectual champion, and guiding spirit … His account of Locke’s life is detailed, sometimes astoundingly so, but never descends into tedium. More important, he displays a thorough grasp of the intellectual challenges Locke took on … On his death, in 1954, Locke left behind achievements that deserve to be more widely celebrated, and this biography represents a serious, worthy attempt to get the party started.”

Further Reading: Read an excerpt from The New Negro here 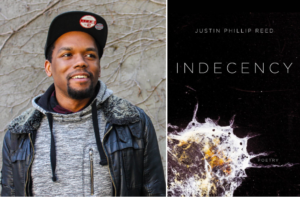 Critic’s Take: Reed’s visceral and teasingly cerebral debut probes black identity, sexuality, and violence and is inseparably personal and political … Reed’s voice is engaging and vulnerable … Abundantly brave, Reed’s debut finds language as ‘a body behaving// as will any dialect, lifting stranger and more/ urgent mouths to the same sentence.’

Critic’s Take: “The poles between which Tawada oscillates are thus, not quite independently of her choice of language, the interplay between seriousness and frivolity. The result, in which farce is played as tragedy and tragedy as farce, is a big part of what makes Tawada one of the best and most unique writers working today … The book’s vision of closed states, xenophobia, mass extinction, and the gulf between the undying adults and their feeble progeny makes it one of the few literary futures that makes you sit up and say ‘Oh yeah, that’s totally going to happen’ … From this description, you’d probably imagine Tawada’s book to be a gloomy dystopic nightmare. Instead, it is charming, light, and unapologetically strange, with a distinct ‘indie cinema’ feel … Tawada finds a way to make a story of old men trapped in unending life and children fated to die before their time joyful, comic, and—frankly—a huge comfort.”

Further Reading: Read an excerpt from The Emissary here 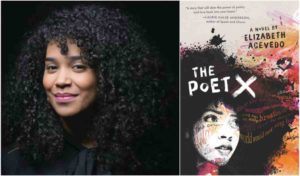 Critic’s Take: “Elizabeth Acevedo’s debut novel, written in verse, continuously draws in its reader with sensory-igniting imagery. This work is broken into three major sections, which are titled with Bible scriptures, juxtaposing Xiomara’s rejection of religion. In each, our heroine’s journey mimics the context of verse that proceeds it. The reader walks with Xio from submission to rebellion to liberation, and as her perspective changes, so does the stanza structure to encourage appropriate pacing in the absence of performance; the pacing of words conveys the protagonist’s mood, forcing the reader to feel as she feels and board her train of thought … While struggles with faith, family, and self-acceptance are not unique teenage experiences, it is their presentation through the lens of Xiomara’s Afro-Latina heritage that makes her story a startling standout. The balance of humor and emotion with which her thoughts are expressed is charming and engaging. Acevedo has elevated the adolescent narrative; despite the age of her protagonist, she has successfully addressed themes of sexism, sexuality, and Christianity while providing a point of reference for Latinx readers searching for themselves in literature and life.”