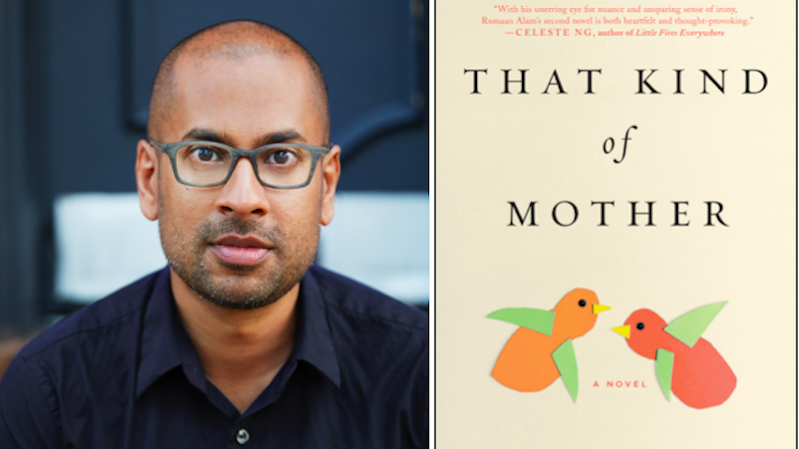 Rumaan Alam on the Foolishness of Fixed Opinions

"I don’t truly consider myself a critic ... I think of myself as a student, albeit a very old and middling one"

This week we spoke to novelist and reviewer, Rumaan Alam.

Rumaan Alam: A trick question to start—surely, if I choose a book I love (Buddenbrooks! Pnin! Birds of America!) I’d have got it utterly wrong. That bad assessment would haunt me. But that’s nature of it, I think. Be wary of people whose opinions are fixed. Look at American politics. We’re obsessed with the idea that people who change their minds as they grow up are ‘flip-floppers.’ Politicians are idiots. Anyone who doesn’t change their mind over time is wrong. I wouldn’t want, even, to write about classic books I don’t much like (The Moviegoer! The Great Gatsby! Catch-22!). Figuring out how or why I dislike them seems beyond me. I should probably stress here that I don’t truly consider myself a critic, though I’m happy when editors allow me the chance to try to write as one. I think of myself as a student, albeit a very old and middling one.

RA: I don’t read a ton of truly contemporary work because I’m so poorly read that I’m constantly playing catch-up. The best book I read in 2018 was The Transit of Venus, which Shirley Hazzard published almost three decades ago. That said, recent books I liked that deserve more readers and attention include Domenico Starnone’s Trick, Jenny Erpenbeck’s Go Went Gone, and Patrick Modiano’s Sleep of Memory. Mr. Modiano won the Nobel Prize so we can hardly consider him unheralded but I am a huge fan of his books.

RA: I was going to say that it’s the notion that criticism should function as a guide to shopping. Critics are not doing what they do to tell you what to buy. But aren’t they? I’m torn. We should expect criticism to be stylish and thoughtful and have its own merits as something to read, whether it’s evaluating a text or a painting or a performance. But the knots that tie our attention to our capital and other people’s artistic products are hard to untangle. Still, I am wary of criticism that leans too heavily on being, at heart, a book report, with the conclusion that is either “buy this” or “don’t buy this.” Though that too serves its function! Not every reader wants to wade through 2000 words of rumination, and not every book demands that kind of close attention. Maybe I don’t know or can’t speak to what other people’s misconceptions are. I personally think criticism is very hard to write, and I perhaps once thought otherwise. That was my own misconception, a pretty grave one: it’s hard as hell to figure out what you think about a piece of art, and then explain that thinking. At least it is for me.

RA: Social media is a discourse distinct from actual criticism, I think. And it is a pretty superficial one, as is well understood, where enthusiasm or condemnation trump nuance and consideration. Maybe that attitude has infected or affected the deeper conversation around books and art, or maybe criticism has always been kind of a niche business. I hardly think that opinions on Twitter have supplanted the experience of reading the New York Review of Books?

RA: There are many bylines—Charles Finch, Laura Miller, Lauren Oyler, Hannah Giorgis, Charlotte Shane, among others—that always catch my eye. These writers’ work seems to give the lie to the notion that criticism as an endeavor is endangered.

Rumaan Alam is the author of the novels Rich and Pretty and That Kind of Mother. His writing has appeared in the New York Times, the New Republic, 4Columns, and elsewhere.