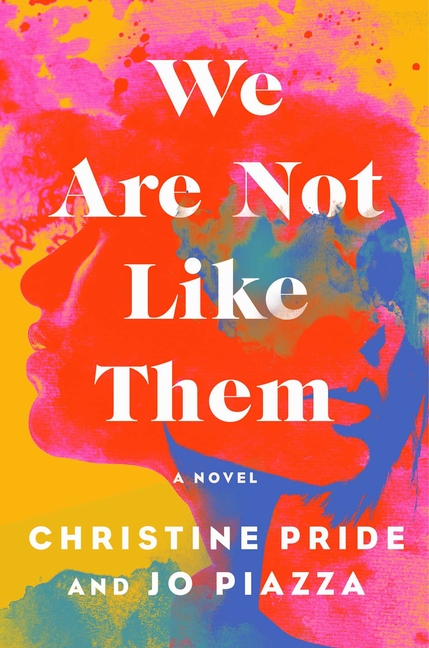 Jen and Riley have been best friends since kindergarten. As adults, they remain as close as sisters, though their lives have taken different directions. Jen married young, and after years of trying, is finally pregnant. Riley pursued her childhood dream of becoming a television journalist and is poised to become one of the first Black female anchors of the top news channel in their hometown of Philadelphia. But the deep bond they share is severely tested when Jen's husband, a city police officer, is involved in the shooting of an unarmed Black teenager. Six months pregnant, Jen is in freefall as her future, her husband's freedom, and her friendship with Riley are thrown into uncertainty. Covering this career-making story, Riley wrestles with the implications of this tragic incident for her Black community, her ambitions, and her relationship with her lifelong friend.

What The Reviewers Say
Rave Victoria Christopher Murray,
The Washington Post
The heartbreak of the prologue was all too familiar — an unarmed Black teen, shot dead by a White police officer. And that is only the beginning of this emotional literary roller coaster ... I’m grateful for books like We Are Not Like Them — books with plots that dare us to look into our own hearts, then to challenge one another as we discuss the story lines. Perhaps these books will foster deeper discussions between Black and White readers and begin to heal the divide that burdens this country. Still, as much as I enjoyed reading We Are Not Like Them, and as much as I loved writing Stand Your Ground, my prayer is that one day this country will reach the point where novels such as these will come to be wholly imaginary rather than ripped from the headlines. Until then, it is important for these kinds of books to be written and published and promoted by Black authors and White authors alike. Every voice on this topic must be heard.
Read Full Review >>
Mixed Naima Coster,
The New York Times Book Review
While the driving question of the novel is meant to be what will become of their friendship, the story is most affecting when the women are apart ... There are many intriguing facets of this relationship that might have further been explored, including the fraught, delicate class tensions between them...Instead, the novel gets bogged down in its reproduction of familiar lines about race ... The characters dispense the usual talking points, and the dialogue yields evidence of a divided America for any reader who isn’t yet convinced ... In the thick of the commentary, and Jen and Riley’s back-and-forth, our sense of Justin and of his mother, Tamara, get short shrift ... The details are endearing, vivid, but they aren’t enough to make Justin or his mother real, fully dimensional. He is a victim; she is a victim and survivor. Their losses are no more than the inciting incident for the drama between two friends, who by the end of the novel, have only just admitted there is a lot they need to talk about.
Read Full Review >>
Rave Courtney Eathorne,
Booklist
Coauthors Pride and Piazza explore how the sanctity of childhood friendship can be questioned and corrupted well into adulthood, and how violent racial injustice is ubiquitous in American life. We Are Not Like Them is spellbinding from cover to cover.
Read Full Review >>
See All Reviews >>
SIMILAR BOOKS
Literary 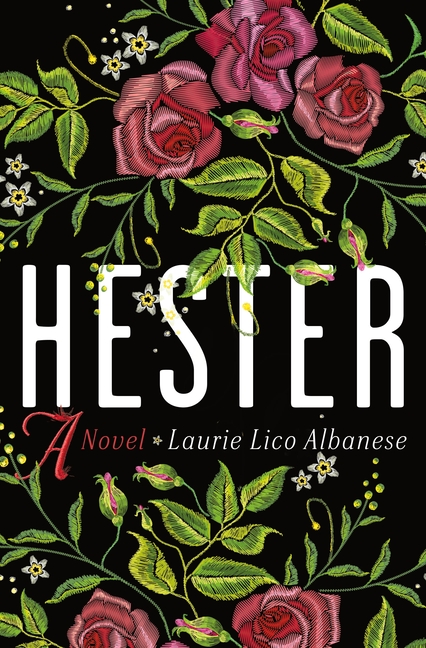 The Mountain in the Sea
Ray Nayler
Rave
What did you think of We Are Not Like Them?
© LitHub | Privacy