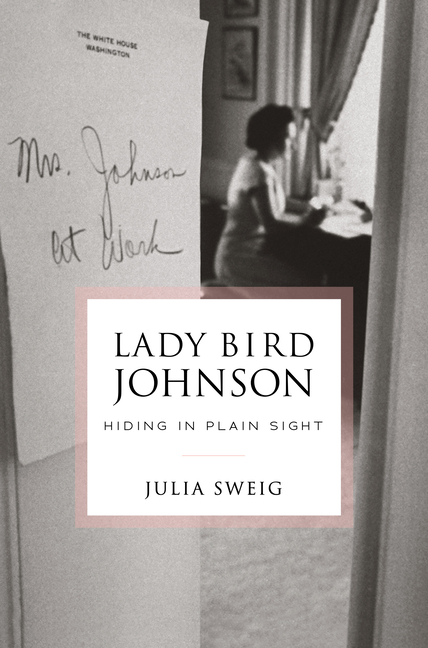 A portrait of Lady Bird Johnson, and a reevaluation of the profound yet underappreciated impact the First Lady's political instincts had on LBJ's presidency.

What The Reviewers Say
Positive Mimi Swartz,
The New York Times Book Review
Reading between the lines of Julia Sweig’s extensive, engaging new biography, Lady Bird Johnson: Hiding in Plain Sight, it is possible to see her as the perfect bridge to the modern first lady — not the visionless helpmeet of a Nancy Reagan, but not quite the fully realized, independent role models of Hillary Clinton or Michelle Obama ... It would take a modern woman to see through the thick smoke screen of self-deprecation that was Lady Bird’s persona. And to those who do not know her story, Sweig’s book will come as a revelation, showing her to be thoughtful, unstoppable and well ahead of her time (and possibly her husband) when it came to women’s rights, racial disparities, economic inequality, the decline of America’s cities and, especially, conservation and how it related to the quality of public health and public life ... a book in the Caro mold, using Lady Bird, along with tapes and transcripts of her entire White House diary, to tell the history of America during the Johnson years, permitting the reader to see that convulsive time — and to understand the decisions that were made — through the very personal impressions of the first lady ... This cover-all-bases strategy is the book’s strength and its weakness ... Sweig’s determination to take Lady Bird seriously — to provide a true accounting of her efforts — is admirable; her sources include, in addition to the first lady’s diary and personal papers, dozens of interviews and oral histories. But sometimes this works against the flow of the narrative ... As with so many biographies of famous people and famous events, the best parts of Lady Bird Johnson are the intimate glimpses of the first lady’s interactions with family and other notable folk. Sweig, who has also written books on Cuba and U.S. foreign policy, is much more sensitive to the nuances of Lady Bird’s complicated relationship with Jacqueline Kennedy than other biographers have been. Instead of the shrinking violet often portrayed in the press, we find Lady Bird stepping in for a pregnant, politics-hating Jackie during J.F.K.’s presidential campaign, and trying her best to comfort her aboard Air Force One in the hours after he had been assassinated. Sweig’s vivid account of a confusing reunion with Jackie during Robert F. Kennedy’s funeral is as powerful as it is heartbreaking.
Read Full Review >>
Positive Mary Louise Kelly,
The Washington Post
The detail can be eye-glazing ... But Sweig finds in the tapes 'golden nuggets' of insight about the Johnsons, their marriage and 'the ambitions animating the presidency they together crafted' ... The book is less forthcoming about the romantic partnership between Lady Bird and Lyndon than it is about their political partnership. What was their marriage like? Pet names for each other? Private jokes? He was known for sexual infidelities. Did they wound? We must assume so, but the author, like her subject, does not choose to spend time on this. You would think that 123 hours of audio diary recordings would dish up at least a little dirt ... Do we need a fat tome on this former first lady? To my surprise, my answer is yes. Sweig makes a persuasive case for Lady Bird’s influence not just within her marriage but on her husband’s career. In doing so, she forces us to adjust the lens through which we’ve viewed one of our most consequential presidencies. She also forces us to take a hard look at this country — at the state of our cities, the state of our environment, and the fights for civil rights and women’s rights — and to see both how far we’ve come and how very far we have to go.
Read Full Review >>
Positive Judith Martin,
The Wall Street Journal
Perhaps Lady Bird Johnson was not the totally uncritical and subservient wife she was generally assumed to be ... Yet such presumptions have persisted in the copious histories of that administration, prompting Julia Sweig to correct the record by writing 'Lady Bird Johnson: Hiding in Plain Sight.' ... Unfortunately, she also picked up the diary’s approach, which, she notes, was the opposite of President Johnson’s 'tendency to overshare': to reveal Mrs. Johnson’s experience without revealing herself ... 'Lady Bird Johnson: Hiding in Plain Sight' is not a biography. Ms. Sweig refrains from probing Mrs. Johnson’s psyche. She briefly summarizes her subject’s early life in Texas before 1934, when, at age 21, she met and married the future president, who at that time had been elected to no public office. Mrs. Johnson’s periodic professions of self-doubt are mentioned but not explored. The author quotes her subject’s writing, including texts for speeches, but no attempt is made to reproduce the colorful Southern way that Lady Bird Johnson actually talked ... Yet we find that Lady Bird was his most effective political adviser in regard to his career moves. Lyndon Johnson did not just talk things over with his wife: He asked her to prepare position papers listing the pros and cons of his choices ... As a correction of history, and validation of effort, this is a worthy book. But there is not a juicy word in it about surely one of the most colorful administrations of modern times.
Read Full Review >>
See All Reviews >>
SIMILAR BOOKS
Biography

Elizabeth Taylor: The Grit & Glamour of an I…
Kate Andersen Brower
Positive
Art 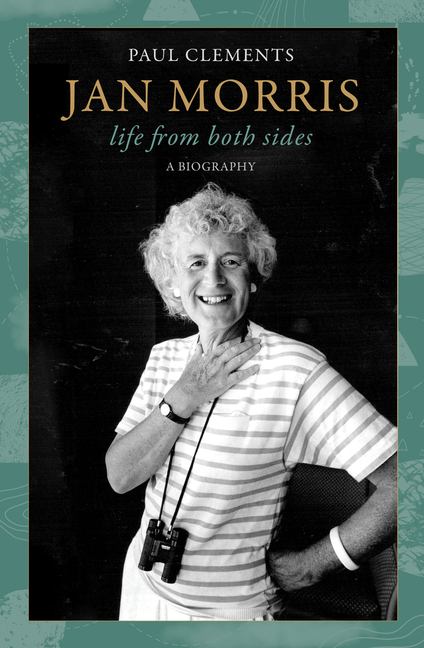 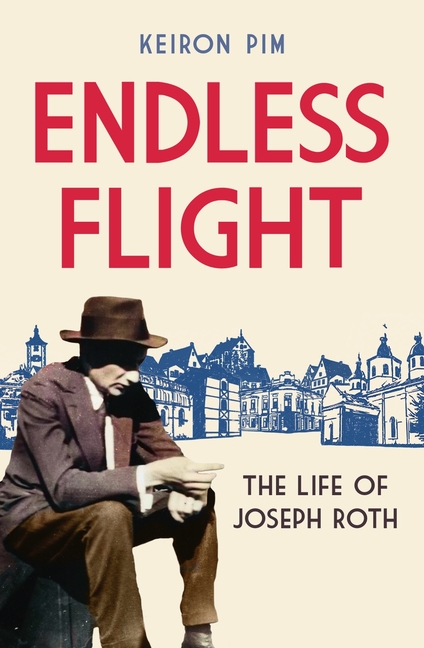 Young Bloomsbury: The Generation That Redefined …
Nino Strachey
Positive
What did you think of Lady Bird Johnson: Hiding in Plain Sight?
© LitHub | Privacy