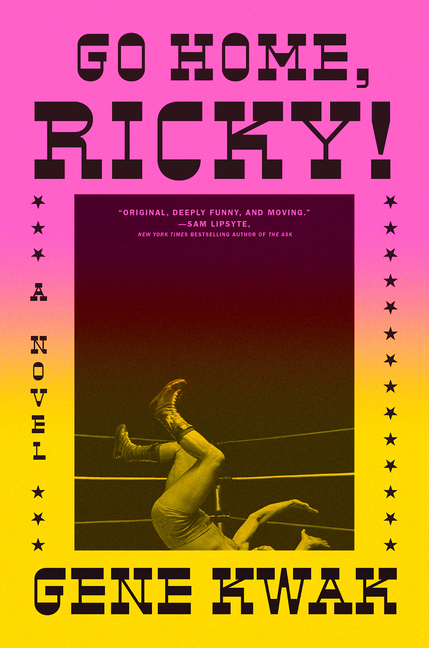 After seven years on the semi-pro wrestling circuit, Ricky Twohatchet, a.k.a. Richard Powell, needs one last match before he gets called up to the big leagues. But the night of the match in Omaha, Nebraska, something askew in their intricate choreography sets him on a course for disaster.

What The Reviewers Say
Positive ALEC JOYNER,
The Chicago Review of Books
... has a great voice. Propulsive and poetic, full of quick-hitting monosyllables, it pounds out a drumbeat of pure sound, amid which, if you focus, you can find plentiful deadpan insights into the consummate strangeness of contemporary Middle America ... Kwak’s novel also has a great character, the titular Ricky ... So—compelling voice, compelling character. But the two, together, also compel a question: why the two, together? The voice is Ricky’s. He narrates the entirety of the novel in the first person. Never, however, does there come an explanation for the flair and rhythm of his unabashedly writerly sentences. He is a reader, we learn, but not a verbal virtuoso in daily life, not a diarist or a rapper or a slam poet. Wrestlers play to the crowd, and at Ricky’s level they write their own lines. But how many wrestlers have the prose stylings of a millennial Denis Johnson? ... Kwak is clearly a student of Johnson, and of Barry Hannah, who gets an epigraph. He lives happily in the very particular niche that combines masculine, vulgar, lyrical, and funny-ha-ha/funny-strange. Perhaps due to his history as a writer of intense, compressed works of flash fiction, he seems less interested in the advice of Elmore Leonard—another aficionado of the dirty and bizarre American middle, but one who’d rather axe the lyricism ... If this is purposeful defiance of expectation on Kwak’s part, it would be consistent with his approach to narrative. Nothing you could call a plot really emerges. If anything, Go Home, Ricky!, as stubborn as Ricky himself, actively resists easy summary ... Ultimately, what Go Home, Ricky! cares about is precisely the nothingness that greets you when you’ve lost all sense of identity and purpose. For the reader, this means some scenes of absolutely no narrative importance or momentum ... offers an endearing and distinctive portrait of the Midwest ... Just at the moment when Jonathan Franzen has returned to his Midwestern roots, Kwak’s equally Midwestern book has presented itself as something like the opposite of a Franzen novel: a quick, wild, first-person narrative careening off on its own, looking at whiteness, marriage, parenthood, and religion very much from the outside in, with no nuclear family in sight. In the bargain, Kwak adds a feel for unique experiences of racial difference, unmapped idiosyncrasies of identification. And he knows his way around pure American (male) garbage, the scuzzy stuff most novelists would leave out, from bathroom hand jobs to wholesale appropriation of indigenous lands and culture. If he can resolve that question of voice and character, deepen the connection between sound and meaning, he may soar. Go Home, Ricky! finds him still on the ground, but off to a very solid start.
Read Full Review >>
Positive Kathy Sexton,
Booklist
Ricky is a hothead and a self-saboteur supreme, yet his earnestness and humor make him endearing, and Kwak’s unconventional and sharp writing further draws readers in. Go Home, Ricky! explores race, class, and identity in subtle yet fascinating ways and is an extremely promising first novel from a distinct voice.
Read Full Review >>
Rave Publishers Weekly
... acerbic and hilarious ... Kwak manages to enamor the reader with a protagonist whose Reagan-era machismo would likely turn off an audience of the social media age; so much of the hilarity ensues from his brusque skewering of modern millennial culture ... As a prose stylist, Kwak is impeccable. Every sentence is explosive, energetic, confident and hyper-polished, as if meant to be shouted proudly in a stadium of thousands. Readers might be surprised to find, in Ricky Twohatchet, an enduring voice.
Read Full Review >>
See All Reviews >>
SIMILAR BOOKS
Coming Soon 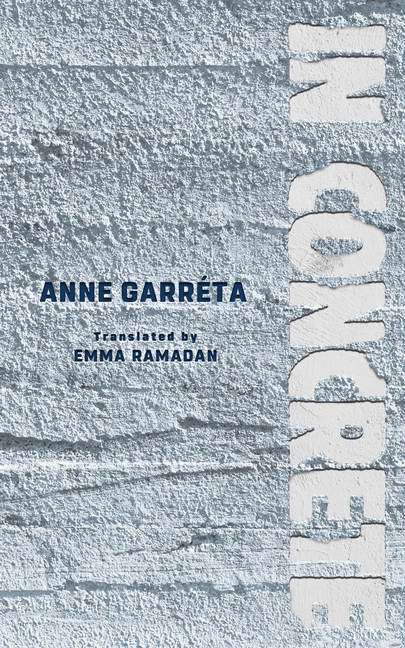