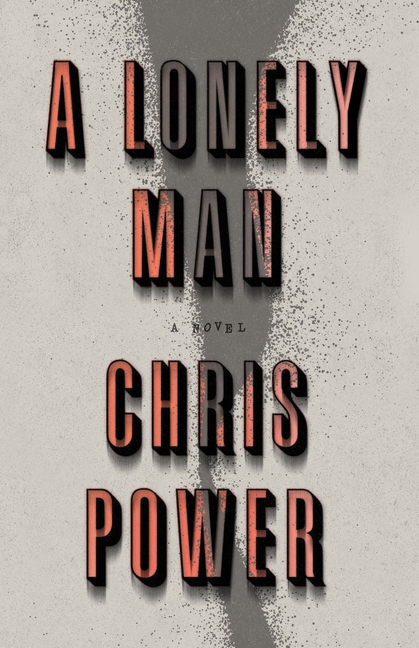 What The Reviewers Say
Rave Maureen Corrigan,
The Washington Post
... brooding ... Power, a literary critic in London, surely must have been thinking of Graham Greene’s The Third Man when he wrote this elegant suspense novel ... like the best noir fiction, manages to be both suspenseful and cosmically destabilizing. Nothing and no one are what they first appear to be ... a superb suspense novel, imbued with moral and narrative complexity and an omnipresent low cloud cover of dread.
Read Full Review >>
Rave Doreen Sheridan,
Criminal Element
... elegant ... I greatly enjoyed the story within a story presented here, especially since Chris Power loosely draws from his own life to fill out the details, creating a third metaphysical layer for readers to unfold. Rarely have the ethics and craft of fictionalization made for such compelling, thrilling reading. Too often, the juxtaposition of genres—particularly one so vital as crime with the more inward-facing studies of the literary—makes for a dull or confusing read as authors choose the form of intellectualism over the function of entertainment. Mr. Power, however, deftly balances his influences to present a suspenseful yet still thoughtful novel of trust and belief and what we, writers or otherwise, owe to the people we spin our stories around.
Read Full Review >>
Rave Johanna Thomas-Corr,
The Sunday Times (UK)
... an elegant, atmospheric story of shadows and half-truths ... At times [Power's] descriptions of dinner parties and school runs recall the domestic autofiction of Karl Ove Knausgaard. But Power is a very different kind of writer — and A Lonely Man soon reveals itself as a taut, subtle, postmodern literary thriller written with an exacting command over its form ... delicately captures the melancholy of wintry Berlin, a familiar location from any number of Cold War spy novels and here serving as a stage set for Putin agents who may or may not be tailing Patrick. But just as it’s threatening to become a tale of jet-setting Russian oligarchs and their British fixers, it turns into a more enigmatic exploration of male loneliness and the ethics of cannibalising other people’s stories ... You can detect the influence of Chekhov in Power’s economy of detail and control over mood. However, this tale of solitary male writers and their intrigues owes more to the late Chilean author Roberto Bolaño, whose influence saturates the novel .. The final 50 pages are so tense, I found myself both too stressed to go on and too stressed to stop, a total captive to the story.
Read Full Review >>
See All Reviews >>
SIMILAR BOOKS
Coming Soon

The Magnolia Palace
Fiona Davis
Rave
What did you think of A Lonely Man?
© LitHub | Privacy