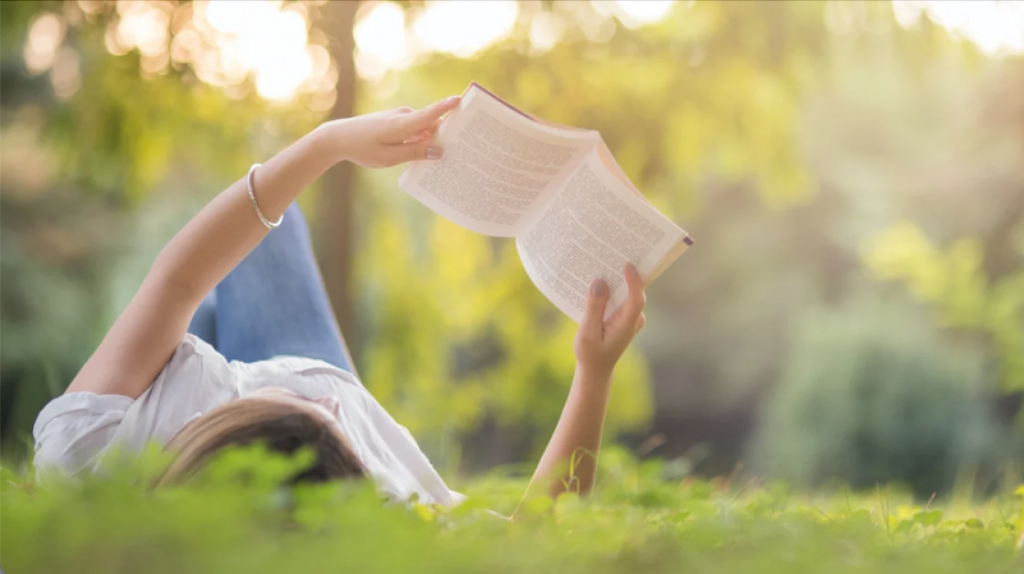 Read an excerpt from The Last White Man here

“Provocative, mellifluous … Hamid’s opening deliberately echoes the language of Kafka and Lewis, teeing up a spellbinding tale that peels back transformations both great and small … Hamid’s technique is indelible, a buoyancy that belies the gravity of his themes. Most (not all) of his paragraphs are single beautiful sentences that purl and flow over punctuation scattered like pebbles, with repetitions and cadences that tow the reader forward, gently … The Last White Man may lack the pixie dust of Exit West, but it’s another bracing achievement from a consummate master, its silken prose breathing fresh air into fusty debates about race and identity.”

“Epically entertained … It retains the noirish sensibility of the era … Readers of his previous fiction…know that Marra is a masterful writer with characters that are deep, true and often very funny. But Mercury Pictures Presents is as much a novel about an era as it is a novel about its characters … It asks the big questions … And it answers, as all good fiction does, by enthralling its readers with stories that are personal, alive and heartbreaking.”

Read an excerpt from The Rabbit Hutch here

“Seriously impressive … Thrillingly blends the vivid realism and comic experimentalism so beloved of American fiction. The writing is incandescent, the range of styles and voices remarkable … Fun and funny … I found myself cackling and covering the book’s pages with exclamation marks as I read … The novel leaps with great confidence across a multitude of styles … There’s so much dazzling stuff here, it can be hard to know where to look. And, in truth, the novel succumbs a little to its byzantine structure and sentimentality. Yet what lingers is something simple: the sparkling interiority of its characters. Gunty didn’t need so many fireworks to make such a stellar arrival as a new writer.”

“Like tai chi, Carrère’s confessional mode of writing, deftly captured here in John Lambert’s translation, demands that he move ‘as slowly and as fast’ as he can—’to meditate, and to kill’ … Carrère’s gift is to relate all this with the intimacy of a diarist. His books, associative and digressive, move with ease between observer and participant, between small, recollected moments and incommensurable realities. In exploring his own consciousness, he seems also to explore ours … The absence of his wife goes some way toward explaining one of the weaknesses of the book: The women in it are mainly outlines, which he fills in with his desires or his needs. If his depictions at times ring false, so too do some of the story lines required by the fictive turn Yoga takes … Accustomed to feeling as if we are in intimate dialogue with Carrère, we can’t help wondering what he held back. At the same time, he suggests, if we sometimes gin up stories (as the migrants may have done), it may simply be because the ones we long to tell cannot be made accessible to others. Our suffering is no less horrible, our moments of lucidity no less hard-earned.”

“Looking back from a vista of professional security, somewhere on the far side of her own ambition, Nietfeld writes to survey the tumultuous psychological landscape of class mobility. In breaking from the Cinderella-story convention of social mobility memoirs, Acceptance achieves exceptional candor and beauty … In evincing this pity, Acceptance wins for itself independence from the sentimental identification of the professional reader … Never does a reader suspect that Nietfeld is smuggling, along with a personal narrative, a coming-of-age story for a hazy set of social ideals that are vindicated by her strife. The drama in this narrative is an uphill battle waged on the path to personhood, an individual coming to blows with truths that cannot be squared with the striver plot of her own life. Harvard gave Neitfeld ‘a special voice that I used on the phone’; in Acceptance, she learns to speak for herself.”

3. Inventor of the Future: The Visionary Life of Buckminster Fuller by Alec Nevala-Lee
(Day Street)

“Nevala-Lee examines Fuller’s life and work in comprehensive detail. He seems to have spoken to everyone living who had a personal or professional association with Fuller; there are 129 pages of endnotes … The author clearly admires his subject, which makes some aspects of his dispassionate narrative all the more unsettling … For someone like this reader, who met and was influenced by Fuller, reading these revelations is a chastening experience. In his public appearances, Fuller could come across as a selfless seer, almost a secular saint; in Nevala-Lee’s biography he is all too human … The strength of this carefully researched and fair-minded biography is that the reader comes away with a greater understanding of a deeply complicated individual who overcame obstacles—many of his own making—to achieve a kind of imperfect greatness.”