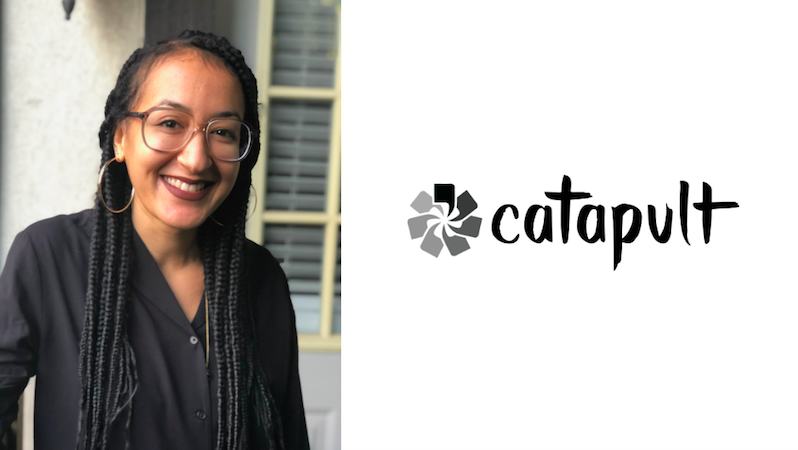 "Straight-up complaint is uncommunicative and navel-gazing. I am here to learn about the book, not to applaud your cleverness" 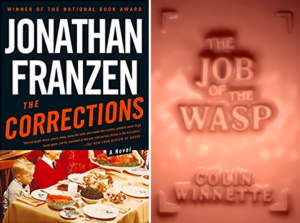 Tajja Isen: It’s interesting to consider this question in light of the “synthesizing the moment” tweet that started a mini kerfuffle a couple of weeks ago. I admit that I wasn’t as perturbed by the tweet as many people seemed to be—in part because “synthesize the moment” feels expansive and messy enough that people would mean dramatically different things by it, so our time would be better spent trying to clarify it rather than throwing Twitter tomatoes—but it did make me think about the critic’s role in that kind of conversation. I feel as though, if anything, we’ve moved away from even wanting to read books as big, sweeping diagnoses of an epoch, as that kind of project inevitably leaves a mess of exclusions in its path. Which means that when someone does try to make that move—whether writer or critic—we’re inclined to view it with suspicion, which is usually a good thing. That said, though, I would’ve loved to have reviewed The Corrections when it was first published; a book that made its moment-synthesis ambitions very clear. It’s a book that I love very deeply, but I wonder how much of that love comes from hindsight; because I approached it, as a wide-eyed teenager, expecting to have a moment synthesized for me. It would have been interesting to come to the book free of all that noise—apart from, obviously, the critical love it received at the time of its publication, as well as the politics of fall 2001—and chart my consequent response. Would it have rung a different note of truth? Would any ensuing essay of mine take the angle of “this is how we live now”? (I certainly hope not; that just sounds like dull criticism). But would I still have been tempted? For the record, I think we have plenty of writers working today, like Ottessa Moshfegh or Marlon James, whose books make a solid case for talking back to that tweet. But even if the attempt to start that conversation backfires miserably, I always appreciate when someone brings it up, because it’s worth remembering that pulling off that kind of cultural analysis in fiction is hard, hard work.

TI: I thought Colin Winnette’s The Job of the Wasp (Soft Skull Press) was pretty delicious. It’s a gothic murder mystery—and possibly a ghost story—set in a boarding school for boys of vague, undefined delinquency. It plays up (and plays with) the claustrophobic and authoritarian terror of the boarding experience, which always strikes me—a public-school kid with a tendency to romanticize that world, thanks to Ms. Rowling—as a particularly scandalous kind of voyeurism. I was ready for creepy but still surprised by the body count. It’s frightening, funny, infuriating, and very smart; a complete, perfectly-contained literary ecosystem in just over 200 pages. I wanted to throw it across the room when I’d finished, but a few months later, its voice has really stayed with me.

TI: I think the greatest misconception—greatest in the sense of importance, if not prevalence—is one that’s worse when it’s held by critics themselves: that generosity is optional depending on how much you like the book. It’s still useful to bring a degree of care to the things you eviscerate. Look in its eyes as you’re watching it die. Obviously, you’re not going to love everything you review—there are many, many awful books in the world—and the schadenfreude of a Renata Adler-style takedown is always satisfying, but I bristle when it’s so clearly someone’s critical kink to write about stuff that they hate. More than being ungenerous, it’s just unhelpful. Not everyone approaches a review as a single-vote referendum on whether or not to pick up the book. For readers like me, who chiefly come to criticism to texture their experience of a book they’ve already read, straight-up complaint is uncommunicative and navel-gazing. I am here to learn about the book, not to applaud your cleverness.

TI: I’ll echo other critics in this series who’ve answered this question: my work in book criticism post-dates the rise of social media, so the two, for me, have always been intertwined. But one shift that I’ve seen even since I’ve started reviewing, and one that I think has been pretty positive, is the turn away from the single-book review and toward more argument-driven or trend-driven essays. I suppose I’m more a fan of the former than the latter—trend pieces can too easily calcify into “here is a thing that two or three books have in common” and offer little beyond registering that commonality—but given the speed at which culture, publishing, and politics move, this impulse toward drawing connections feels like a more interesting, responsible way to think and talk about our ways of reading.

TI: I’m using “critic” pretty expansively, and this is far from an exhaustive list, but here are some of the contemporary critics whose work I most enjoy (and to whom I owe a debt for helping me become a keener, more astute observer of worlds and texts): Gabrielle Bellot; Alexander Chee; Michelle Dean; Lauren M. Jackson; Lili Loofbourow; Soraya Roberts; Mari Ruti; Doreen St. Félix; Philip Sayers; Christina Sharpe; Zadie Smith; Tony Tulathimutte.

Tajja Isen is a Toronto-based writer, editor, and voice actor. Her work has appeared or is forthcoming in Longreads, BuzzFeed, The Globe and Mail, Broadly, Electric Literature, Bitch, The Rumpus, and elsewhere. She is a contributing editor for Catapult and an Editorial Fellow at The Walrus magazine.