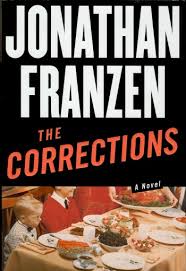 Winner of the 2001 National Book Award

An epic of the all-American Lambert family as they approach the new millennium and must face the failures, secrets, and long-buried hurts that haunt them if they are to make the corrections that each desperately needs.

What The Reviewers Say
Rave Chris Lehmann,
The Washington Post
Franzen shores up his Zeitgeist-heavy narrative with the indispensable masonry of a carefully crafted plot, exuberant yet plausible satire and, most of all, closely observed character … Franzen narrates The Corrections with a subdued, assured and compassionate touch. The result is an energetic, brooding, open-hearted and funny novel that addresses refreshingly big questions of love and loyalty in America's rapidly fragmenting, meaning-challenged domestic sphere … What happens to the Lamberts is ultimately less compelling than the simple fact of them, as rendered in Franzen's patient, wise descriptions of their petty trials, their epic self-deceptions and their astonishing, resilient need of one another.
Read Full Review >>
Positive Michiko Kakutani,
The New York Times
Mr. Franzen has brought a family and its problems center stage to try to write a sort of American ‘Buddenbrooks.’ In doing so he has harnessed his penchant for social criticism and subordinated it to his natural storytelling instincts, while at the same time, shucking off the influence of other writers to find an idiosyncratic voice of his own … While he is eviscerating the Lamberts' pretensions – and by extension, the culture they represent – Mr. Franzen also manages to make palpable the familial geometry of their problems … The Corrections remains a remarkably poised performance, the narrative held together by myriad meticulously observed details and tiny leitmotifs that create a mosaiclike picture of America in the waning years of the 20th century.
Read Full Review >>
Positive David Gates,
The New York Times
The Corrections turns on a single, definingly American question: Will Mom be able to get the whole family home for one last Christmas? Franzen tucks the more momentous questions into a branching system of subplots, starring each of the main characters in turn and making each one equally sympathetic … Franzen likes his fiction smart and larky, with glimpses of scary depths and a flirtatious, on-and-off relationship with realism...the success of David Foster Wallace's epic, minutely interconnected, ultimately unresolved Infinite Jest has made a novel like The Corrections – a far less dense and demanding read – seem part of a new mainstream, in which either teasing hints of formalism dress up the randomness or irruptions of randomness juice up the formalism.
Read Full Review >>
See All Reviews >>
SIMILAR BOOKS
Award Winners 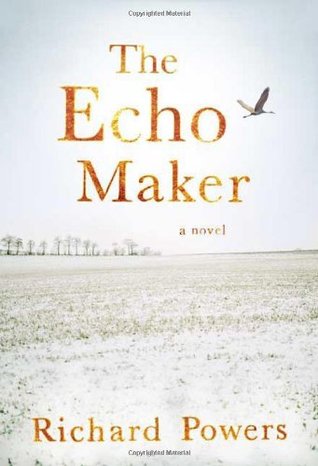 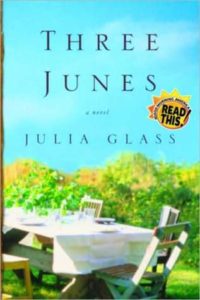 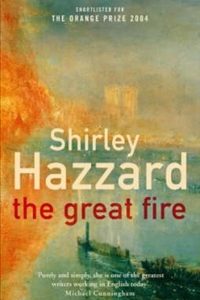 Europe Central
William T. Vollmann
Positive
What did you think of The Corrections?
© LitHub | Privacy