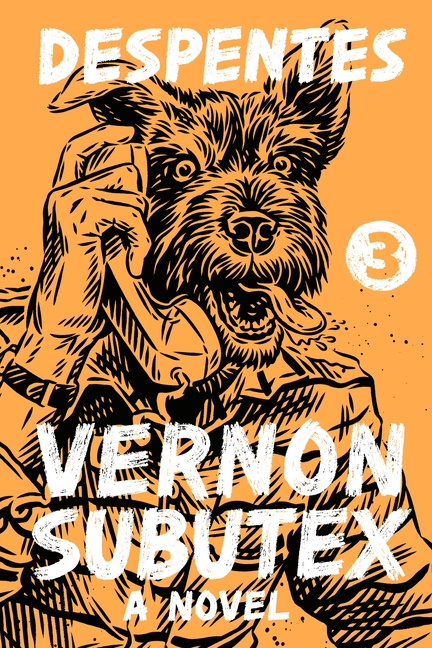 What The Reviewers Say
Rave Wendy Erskine,
The Irish Times (IRE)
Vernon’s crowd are snappy, funny, loquacious, quick, brutal, thinkers, street philosophers, and so Vernon, although given top billing, accounts for only one individual in the equivalent of an ensemble film. We move in and out of the speech styles and worldviews of this kaleidoscopic crew, through third-person free indirect thought and embedded dialogue...Frank Wynne’s flexible, fine translation means this happens in a manner that is thrilling and exhilarating to read, whether it’s hipster slang, dispassionate staccato or slow, misanthropic bitterness. When interviewed, Wynne said that capturing Despentes’ dialogue was like 'trying to catch lightning in a jam ja'. Yet this is what he does ... You are disgusted? Then, Despentes seems to say, be so by society too. This is a world of contradictions, pain and ugliness. These people are cynical and disaffected. They satirise their own society. Never mind the revolution being televised – here’s the massacre, which will also be serialised ... Despentes can move from pulp fiction tropes and revenge motifs to episodes of horrific violence against women, to scenes of stripped-down delicacy and implication, such as a mother’s relationship with her adult son, or a woman’s relationship with her married employer ... The baggy narrative structure, where individual characters jostle against each other and have their say, moves towards a sudden, apparently shocking conclusion which, of course, the skilful Despentes has prepared us for all along. And then, beyond this, there is a mythologising coda, an imaginative projection which could be silly but is in fact deeply moving ... The first two books in the trilogy were reviewed with great appreciation and brio by the late Eileen Battersby in this paper. She imagined how Vernon would appear in the apocalyptic finale of Subutex 3: 'a surreal, passive Prospero'. And there is indeed that quality, achieved through Despentes rough rock’n’roll magic.
Read Full Review >>
Rave Hal Jensen,
The Times Literary Supplement (UK)
These inner voices do not represent a reflective hum beneath the drama of actual events; rather, they slam into us at high speed, in the form of epic tirades and paranoid monologues ... Despentes has found a way, at the level of composition and form, to enhance and even embody the qualities – hatred, alienation, anarchy of feeling – that she identifies at the centre of present-day France. Cumulatively, these different voicings – there are at least twenty main characters – convey the sense that our direct interactions with other people are a peculiar interruption to our continuous, raucous and self-consuming arias. Despentes’s writing is intelligent, outspoken, witty, shocking, propulsive and streetwise. She has a clenched-fist tremendismo style that fits perfectly with her thrash metal image. She has been fortunate in her translator, who matches her for invention and energy ... Despentes’s prose onslaught coexists with deft narrative artistry. Changes of character come with little jumps in time, forcing the reader to play catch up over certain key events ... Despentes is up here now, with the successful makers and life-shapers, not down there, and she’s not pretending otherwise. Her success is well deserved, and she has already channelled it through a touch of Horatian irony. Horace meets Kathy Acker: very Despentes.
Read Full Review >>
Positive Anthony Cummins,
The Guardian (UK)
Imagine, if you will, James Ellroy and William Gibson rewriting High Fidelity and you’re somewhere near the tone ... The plot is wild enough but the novel’s real energy, somewhere between contrarian op-ed and off-colour standup, lies in how Despentes stays out of the picture to let the story unfold through the thoughts of its large, 20-plus cast ... Despentes isn’t interested in giving you any sign of what to make of it all, relentlessly stress-testing our sense of right and wrong, whether she’s writing from the point of view of far-right youths lamenting unemployment, or a secular Muslim academic torn by his daughter’s religious devotion ... There’s a sense of mischief throughout, as if Despentes is gleefully spinning the wheel in tracing these stories ... Ultimately, it’s a dark story of how violence can be turned to entertainment for the sake of profit. It can be exhausting, but it’s also invigorating, and there isn’t really anything else like it right now.
Read Full Review >>
See All Reviews >>
SIMILAR BOOKS
Fiction 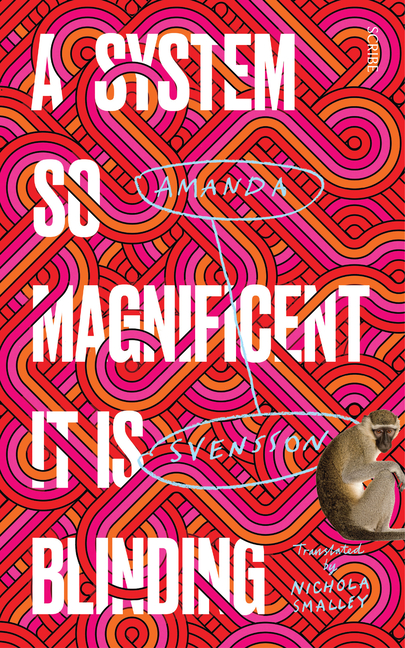 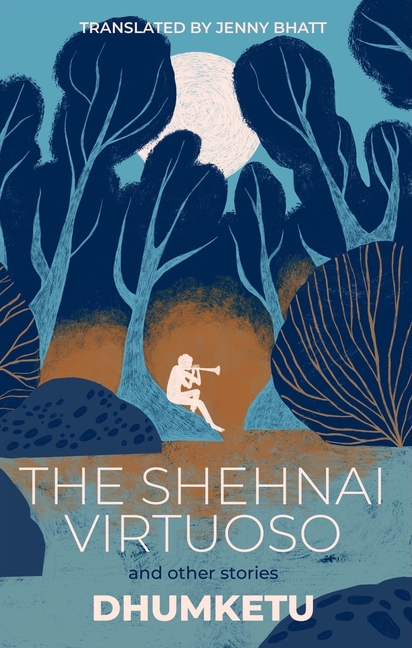 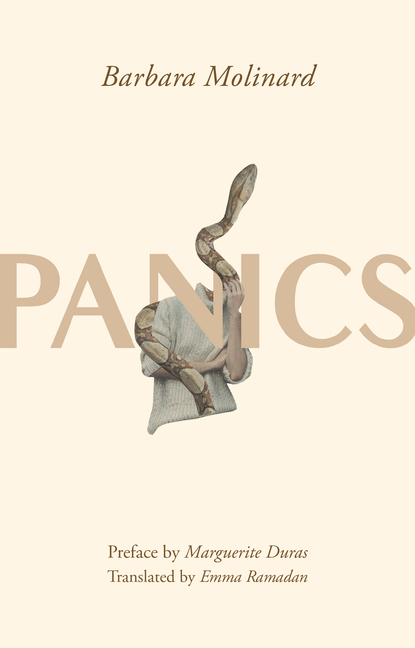 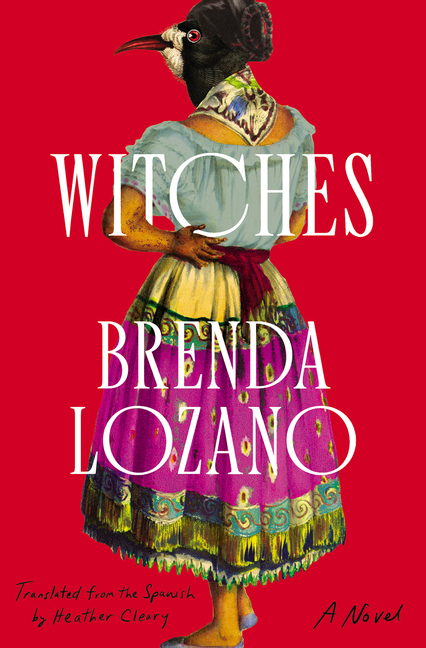 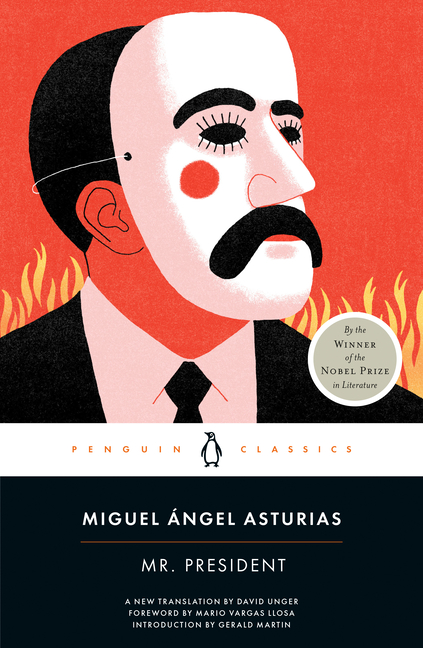