The Palace Papers: Inside the House of Windsor--The Truth and the Turmoil 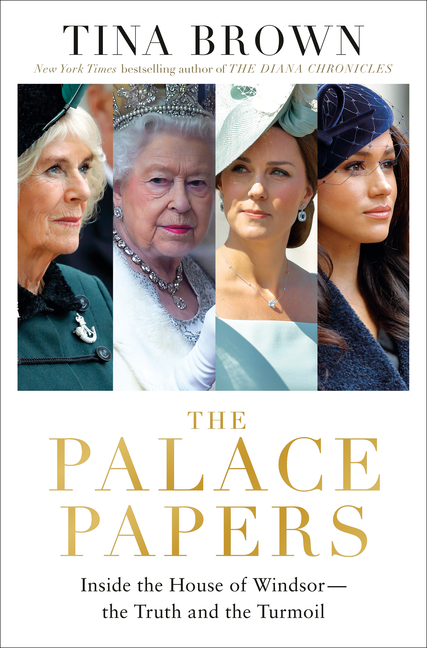 Picking up where The Diana Chronicles left off, The Palace Papers reveals how the royal family reinvented itself after the trau­matic years when Diana's blazing celebrity ripped through the House of Windsor like a comet. Brown takes readers on a tour de force journey through the scandals, love affairs, power plays, and betrayals that have buffeted the monarchy over the last 25 years. We see the Queen's stoic re­solve after the passing of Princess Margaret, the Queen Mother, and Prince Philip, her partner for seven decades, and how she triumphs in her Jubilee years even as family troubles rage around her. Brown explores Prince Charles's determination to make Camilla Parker Bowles his wife, the tension between William and Harry on "different paths," the ascend­ance of Kate Middleton, the downfall of Prince An­drew, and Harry and Meghan's stunning decision to step back as senior royals.

What The Reviewers Say
Rave Anna Mundow,
Wall Street Journal
Tina Brown, the writer making the comment in her new royal potboiler, is not, in that sense, nice ... The worst has always brought out the best in Ms. Brown, whose latest book, The Palace Papers: Inside the House of Windsor—the Truth and the Turmoil finds her eager as ever to rummage in the royal laundry basket ... The result of Ms. Brown’s research is a handsome volume—enriched by footnotes and telling photographs—that spans 25 years of a monarchy afflicted by recurring bouts of silliness and sleaze ... If some of the revelations are inevitably a little stale, all are richly seasoned. Indeed, when it comes to pithy asides, Ms. Brown can be positively Wildean ... Zingers crisscross these pages like tracer fire. And though there’s the occasional reckless phrase...most are strategically deployed to enliven a substantial narrative ... The Palace Papers is studded with...jewels. For, like her sovereign, Ms. Brown has always paid attention to detail and done her homework ... Thus armed with reams of solid information and frothy gossip, all expertly winnowed, she becomes the ideal tour guide: witty, opinionated and adept.
Read Full Review >>
Rave Melanie Reid,
The Times (UK)
Well-sourced and exhaustively researched ... For this book she interviewed 120 sources, many intimately involved with senior royals, and her transatlantic perspective gives insight into the clash of Californian ambition with a thousand-year-old British institution ... Earlier in the book Brown revisits ground that feels like ancient history, but there are gems in there ... Brown does irreverent well. She’s like Camilla Long’s big sister...with the same knowing bitchiness and precision snobbery. Brown knows that the crumbs that fall from royal bird tables are intrinsically funny ... The writing is, er, colourful ... For the most part it’s an unashamed romp. Brown enjoys being subtly bitchy about Camilla and Kate Middleton, portraying them as endlessly patient, scheming women ... But Brown does serious too. She acknowledges the racism inherent in traditional royal attitudes ... The Palace Papers is clever, well-informed and disgustingly entertaining.
Read Full Review >>
Positive Camilla Long,
Sunday Times (UK)
Brown thrashes her way through absolutely everything that has happened to the family since the end of the last book in 1997 — the good, the bad and, in the case of the 2012 Olympics, the downright boring. How fun a chapter is depends on how badly the royals are behaving, which makes anything before 2010 dull. In the absence of any serious meat, you simply have to lie back and let her heady mix of light gossip and turn of phrase wash over you ... Reading some of her more frothy sentences can feel almost alarming. At the first magazine she edited, Tatler, she invented a hyper-breathy kind of glossy writing in which it was essential to talk everything up ... Charles and Camilla are vividly brought to life in a series of well-researched stories and anecdotes ... It’s the details that really help you through the book’s arid patches. Sometimes it feels as if she is summarising every article that has been written about the family since 1997.
Read Full Review >>
See All Reviews >>
SIMILAR BOOKS
Criticism 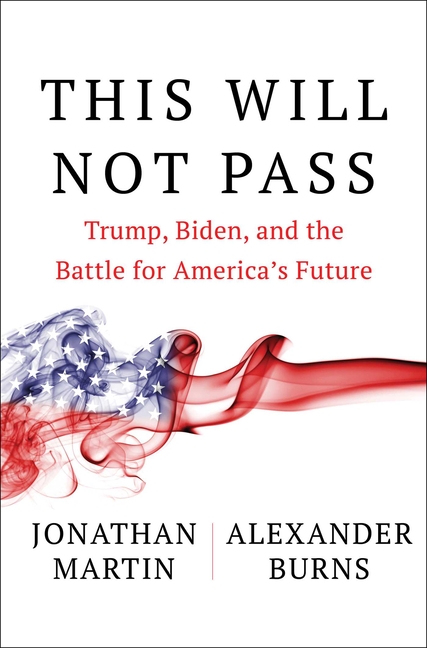 This Will Not Pass: Trump, Biden, and the Battle…
Jonathan Martin
Rave
Criticism

Seek and Hide: The Tangled History of the Right …
Amy Gajda
Positive
Art 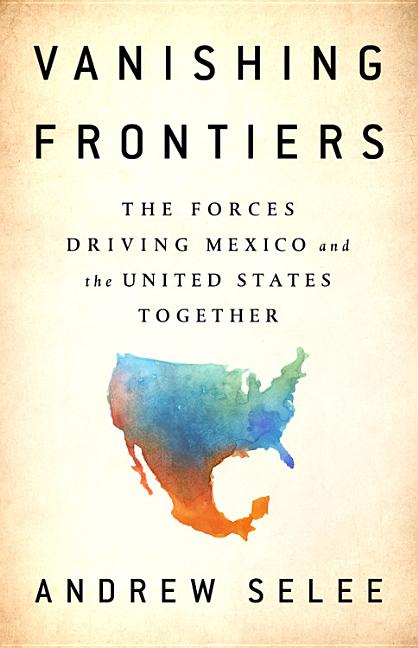 Vanishing Frontiers: The Forces Driving Mexico a…
Andrew D Selee
Positive
What did you think of The Palace Papers: Inside the House of Windsor--The Truth and the Turmoil?
© LitHub | Privacy