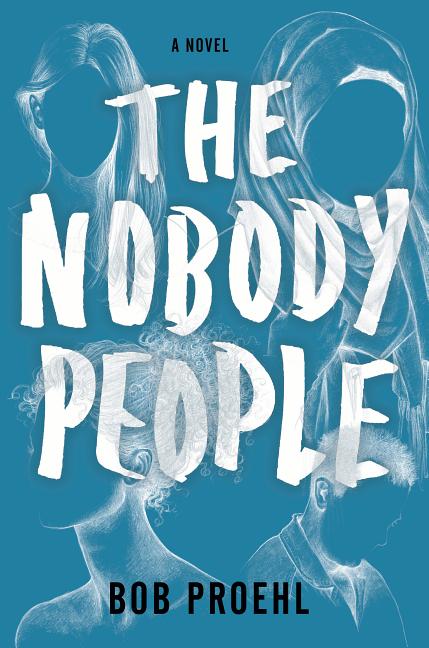 Avi Hirsch has always known his daughter was different. But when others with incredible, otherworldly gifts reveal themselves to the world, Avi realizes that her oddness is something more—that she is something more. With this, he has a terrifying revelation: Emmeline is now entering a society where her unique abilities unfairly mark her as a potential threat. And even though he is her father, Avi cannot keep her safe forever.

What The Reviewers Say
Mixed Chelsea Leu,
The New York Times Book Review
... [a] sprawling, grim novel about our society’s violent inability to deal with difference ... While most of the novel is spent in a few characters’ heads, Proehl acquaints us with the names, abilities and eventual fates of a panoply of secondary cast members. It makes for a bewildering read: both a valiant attempt to delineate an entire society and an unwieldy narrative where depth gets lost in the description of yet another character’s appearance or opinions or quickly sketched back story. I felt a little like one Resonant who discovers he has eyes all over his body and must shut them against a flood of sheer surface detail.
Read Full Review >>
Mixed Tom Shippey,
The Wall Street Journal
... factional fighting all the way, as well as politics, and legal issues to be played out in courtroom drama ... Mr. Proehl tests all the options, and embodies them in characters across the whole range not only of abilities, but also of self-control. There are no easy answers, but one question never quite comes into focus. Has anyone got a theory about how ESP works? Time was, that was a big issue in sci-fi. But we have moved, it seems, into a more skeptical age.
Read Full Review >>
Mixed Rachel Colias,
Booklist
Much like the X-Men comics, Proehl masterfully uses science fiction as a lens to examine social inequality and human evil; readers will find it hard to believe that they’re not actually looking into the near future.
Read Full Review >>
See All Reviews >>
SIMILAR BOOKS
Literary

Unconquerable Sun
Kate Elliott
Rave
What did you think of The Nobody People?
© LitHub | Privacy