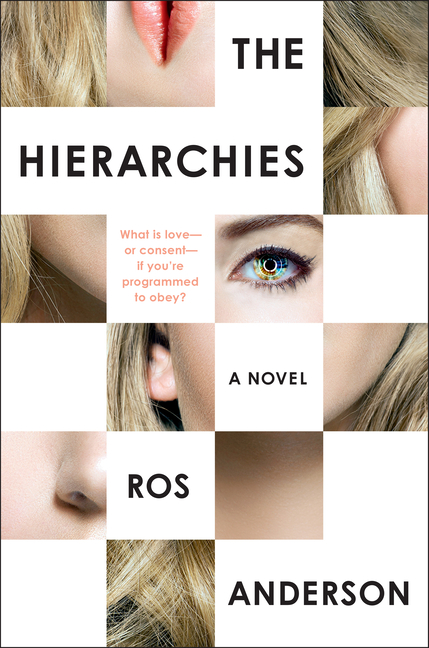 In this novel set in an indeterminate future and country, male libidos are mostly slaked by sex dolls, and procreation has been definitively severed from sex. Sylv.ie is a synthetic woman. A fully sentient robot, designed to cater to her Husband's every whim. As Sylv.ie learns more about the world and becomes more aware of her place within it, something shifts inside her. Is she malfunctioning, as her Husband thinks, or coming into her own?

What The Reviewers Say
Positive Paul Di Filippo,
The Washington Post
...the latest offering in this vein, and while it breaks no new ground, the depth of its first-person presentation of the silicone-and-circuitry heroine is a quiet triumph ... Sylv.ie’s enlightenment never becomes political. Anderson does not excoriate the patriarchy ... The story comes to the reader in friendly bite-sized (or byte-sized?) chunks that serve to emulate Sylv.ie’s thought processes, almost like a flowchart of subroutines, now dealing with 'Babies,' now with 'Tears,' now with 'Dreams.' Beneath the well-done science-fictional skin, there’s a hidden fairy-tale archetype to Sylv.ie’s autobiography, and that’s the tale of Pinocchio. A 'wooden' creature magicked into sentience, she longs for a Blue Fairy to make her a 'real girl.'
Read Full Review >>
Positive Ashley Rayner,
Booklist
Anderson’s debut asks questions that are the foundations of sf: What makes us human? What separates humanity from advanced artificial intelligence? But it also uses its robotic heroine, Sylv.ie, to examine what love is, and how all beings, human and android, can change based on their surroundings ... The dystopian setting and the subjugation of women are familiar tropes, and the plot takes a back seat to character development, with a rush of surprising violence toward the end. The Hierarchies is a thought-provoking spin on how humanity will be both the same and different in the future. It’s sure to be enjoyable for fans of feminist dystopias like The Handmaid’s Tale.
Read Full Review >>
Mixed Kirkus
Writing the story entirely from Sylv.ie’s first-person point of view is a risky choice, resulting in a protagonist who never seems fully identifiable. Sylv.ie disassociates from her inner and outer conflicts, as do we. The prime directive against harming humans is a rule made to be broken, but not here. Despite the tension between Sylv.ie’s increasing enlightenment and her prescribed passivity, no dramatic confrontations erupt ... Echoes of Brave New World, I, Robot, and other books, but there's little to distinguish this debut from its antecedents.
Read Full Review >>
See All Reviews >>
SIMILAR BOOKS
Literary 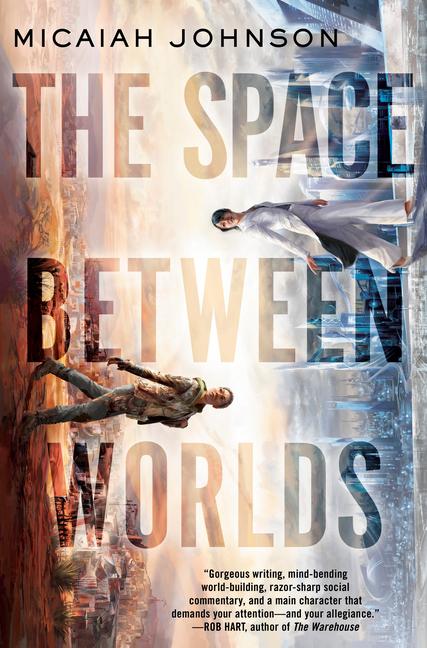 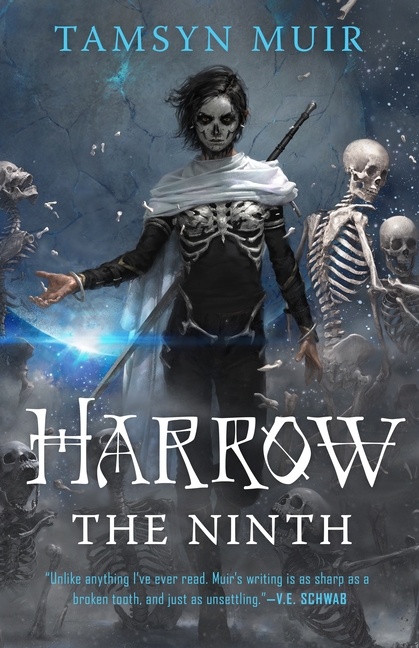 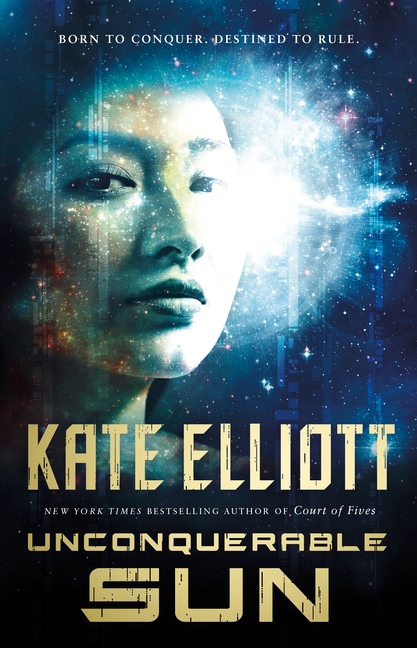 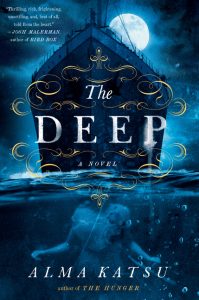 The Deep
Alma Katsu
Positive
What did you think of The Hierarchies?
© LitHub | Privacy