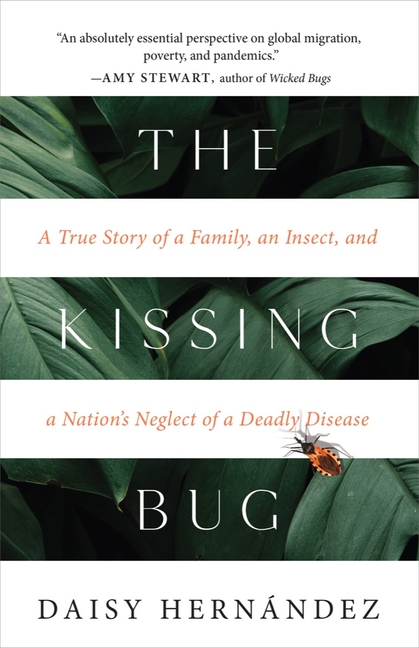 Growing up in a New Jersey factory town in the 1980s, Daisy Hernández believed that her aunt had become deathly ill from eating an apple. No one in her family, in either the United States or Colombia, spoke of infectious diseases. Even into her thirties, she only knew that her aunt had died of Chagas, a rare and devastating illness that affects the heart and digestive system. But as Hernández dug deeper, she discovered that Chagas--or the kissing bug disease--is more prevalent in the United States than the Zika virus. After her aunt's death, Hernández began searching for answers. Hernández chronicles a story vast in scope and urgent in its implications, exposing how poverty, racism, and public policies have conspired to keep this disease hidden.

What The Reviewers Say
Rave L.A. Taggart,
The San Francisco Chronicle
With her new book, Hernández — now a journalist and associate professor at Miami University in Ohio — translates for the nation the story of the devastating disease afflicting her aunt and 300,000 other Americans. “The Kissing Bug: A True Story of a Family, an Insect, and a Nation’s Neglect of a Deadly Disease” is part memoir, part investigative thriller ... The tragedy Hernández describes is not just the fact of this awful disease that leaves 40-year-olds in end-stage heart failure, but the medical ignorance and systemic racism that add to the damage ... The neglect of immigrants is one of the book’s gravest concerns ... [Hernández's] book shines a light on this neglected harm, like the sun forcing kissing bugs into retreat.
Read Full Review >>
Rave Gabino Iglesias,
The Boston Globe
Daisy Hernández’s The Kissing Bug inhabits the interstitial space between a memoir, the story of a struggling migrant family forced to deal with a bizarre and devastating disease, and a thoughtful exploration of both the science and the socioeconomic realities of Chagas disease, also known as American trypanosomiasis ... The Kissing Bug blends the results of Hernández’s research with her family’s history as well as the author’s personal experiences. The beauty of The Kissing Bug is that it’s nonfiction that packs as much heart, tension, lyricism, and horror as some of the best contemporary fiction ... The Kissing Bug is an important, well-researched, and timely book that shines a light on the hitherto ignored history of an extremely damaging disease that has been marginalized because of the people it affects ... The way she presents these truths makes this a necessary read for anyone concerned about health crises across the world.
Read Full Review >>
Rave Susan Waggoner,
Foreword Reviews
In The Kissing Bug, Daisy Hernández recounts watching her aunt die from a little known or understood disease. Years later, Hernández set out to learn more, and entered into a harrowing medical mystery ... Written with compassion, but also drawing on interviews and extensive research, the book strikes political and sociological notes, revealing ugly truths about how the medical system responds in different ways to well-off patients and high-profile disorders, electing to overlook less glamorous diseases that affect poorer, more vulnerable populations, where the afflicted are less likely to arouse compassion ... The Kissing Bug is the engrossing account of a family medical mystery that led to a compassionate investigation of an underattended disease.
Read Full Review >>
See All Reviews >>
SIMILAR BOOKS
Essays 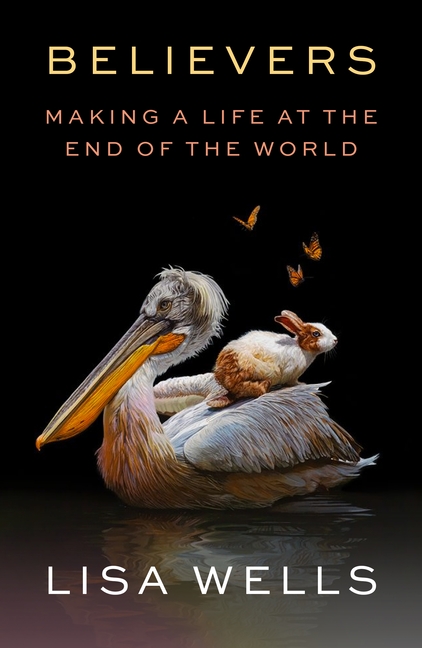 Believers: Making a Life at the End of the World
Lisa Wells
Positive
Investigative Journalism 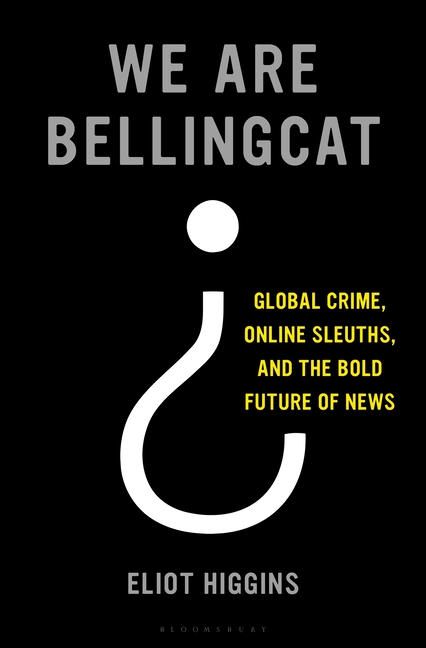 The Babysitter: My Summers with a Serial Killer
Liza Rodman and Jennifer Jordan
Positive
History 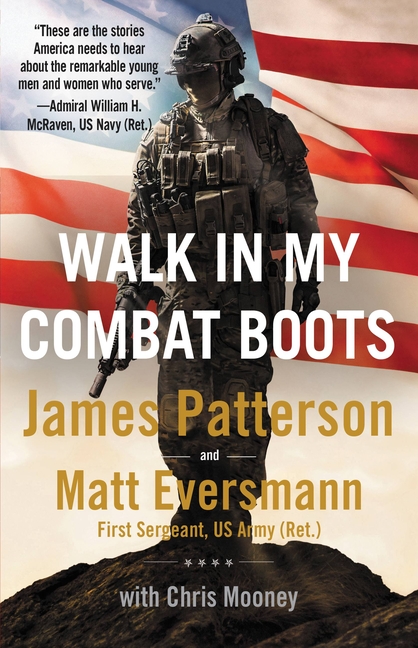 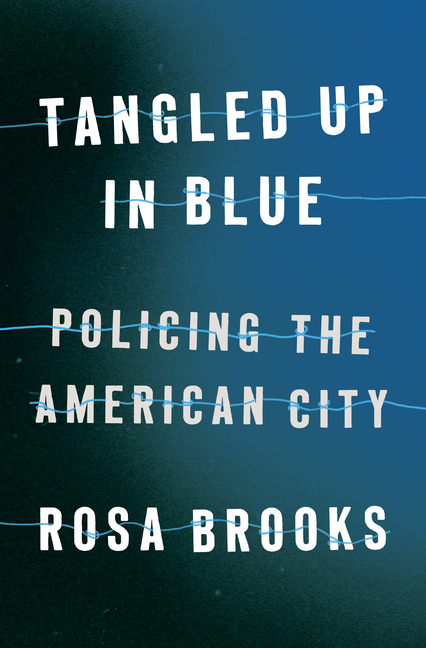 Tangled Up in Blue: Policing the American City
Rosa Brooks
Positive
What did you think of The Kissing Bug?
© LitHub | Privacy