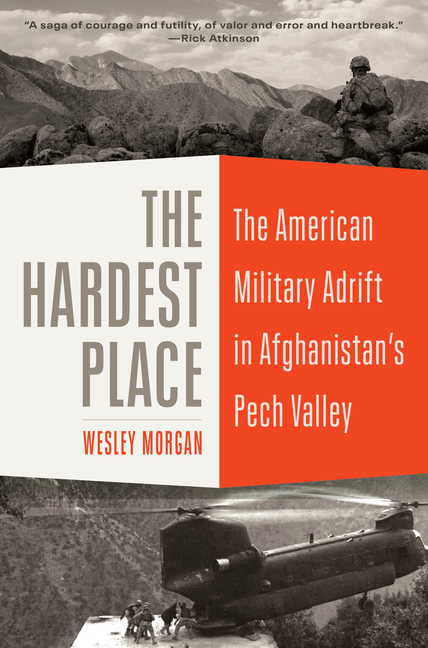 A military affairs reporter explores the skewed logic of America's longest war, specifically as it rages in remote outposts such as Afghanistan's Pech Valley, where for nearly two decades missions have gone awry, years-long hunts for single individuals have failed, and the soldiers, Marines, commandos, and intelligence operatives who cycle through are unsure of their purpose.

What The Reviewers Say
Positive Andrew Exum,
The Washington Post
Like the war itself, the book is too long, and like the war itself, it is incredibly depressing. But also like the war itself, it demands your attention, even when you would rather look away ... Over the past decade, he has managed to speak at what must have been considerable length with surely everyone on the American side—and quite a lot of Afghans as well. It shows: Because of the degree to which Morgan has immersed himself in both the people and the place, he is able to reconstruct nearly 18 years of war in this tiny valley on an almost week-by-week basis. That has some disadvantages. The cavalcade of place names and unit designations might be a challenge for the nonspecialist reader ... By the same token, I wondered at times, while reading this book, if Morgan had passed on fully interrogating the actions of the men he has clearly spent much time with ... Morgan’s diligence and immersion have advantages, too, though: He is attuned to the life of the infantryman in a way few journalists ever manage to be ... future generations would also do well to read Morgan’s book. There is no romance in it. Only a tragedy. Yet the book nonetheless ends with the American combatants looking back on the Pech Valley—and their war—with a little wistfulness.
Read Full Review >>
Rave Publishers Weekly
... an exhaustive and deeply reported history ... Morgan enriches his impressive research and insightful analysis with vivid writing and deft character sketches. The result is a definitive portrait of the epicenter of America’s longest war.
Read Full Review >>
Rave Kirkus
... [an] impressive debut ... as Morgan vividly shows, the enemy proved skillful in overcoming the Americans’ apparent technological superiority ... a sobering look at how the same mistakes were repeated by subsequent deployments, with predictable results. Required reading for anyone who wants to understand the war in Afghanistan.
Read Full Review >>
See All Reviews >>
SIMILAR BOOKS
Investigative Journalism 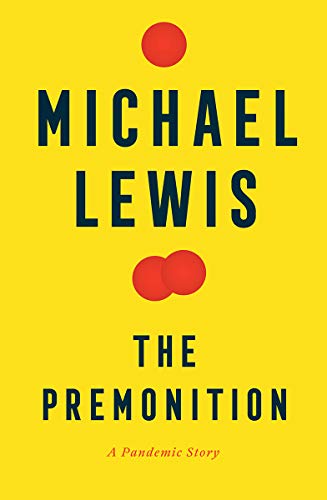 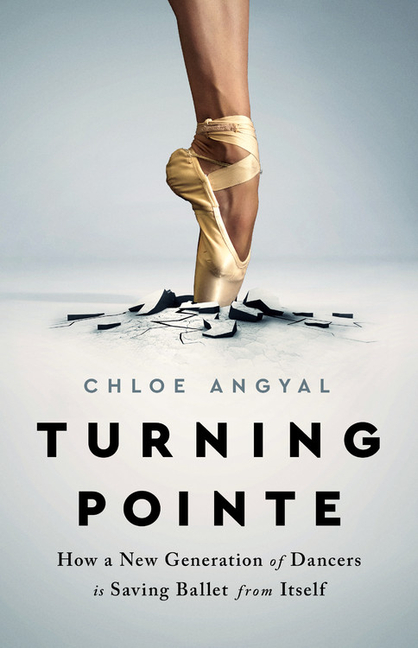 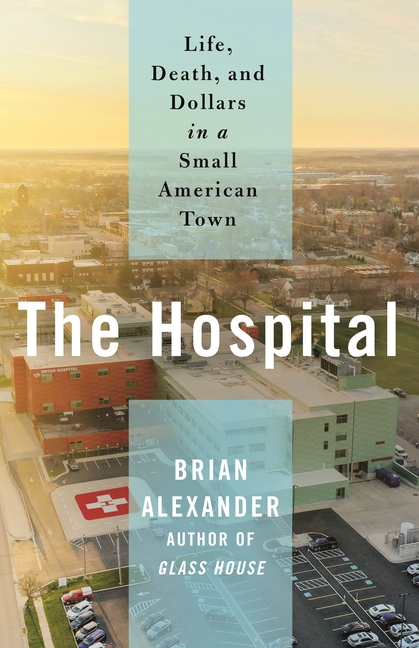 Holding Back the River: The Struggle Against Nat…
Tyler J Kelley
Positive
What did you think of The Hardest Place: The American Military Adrift in Afghanistan's Pech Valley?
© LitHub | Privacy