Proof of Life: Twenty Days on the Hunt for a Missing Person in the Middle East 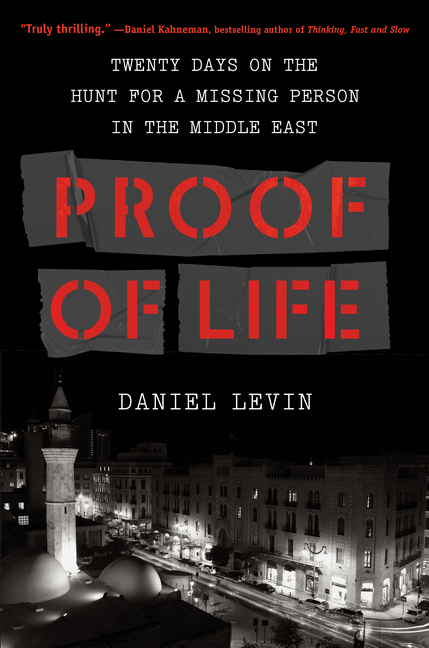 An account by an armed-conflict mediator searching for a missing person in Syria over twenty tense days-at the end of which he will either find .proof of life, or not.

What The Reviewers Say
Rave Samuel Sweeney,
The Wall Street Journal
... a riveting true story ... well written and highly compelling. Each chapter leaves the reader eager to learn what happens next. The biggest challenge, however, is overcoming the suspicion that the events of the book are, at least in part, a work of fiction. That requires a great deal of trust in the author, not least given the myriad pseudonyms employed to protect people’s identities ... Parts of the narrative fit together perhaps a little too neatly ... This book kept me up late into the night reading to its conclusion. Its strength is in its unassuming nature. Mr. Levin seems to grasp the region’s complexity, but instead of flaunting his insider status he draws the reader into the picture. This is a welcome departure from other books on the region that let their authors’ views overshadow the subjects’ stories.
Read Full Review >>
Pan Theo Padnos,
The New York Times Book Review
Levin offers readers a cheeky bargain: Trust the story he relates, and he in turn will introduce you to the dark powers that have caused Syria to descend into the blood bath from which, after 10 years of fighting, it has yet to escape ... In this book, now and then, certain phrases require careful parsing. On the opening page, Levin promises a 'search for a missing person in Syria.' But do these words mean that the search must take place in Syria? They do not. In this case, the closest the searcher comes to Syria is the Four Seasons in Amman ... I like bargains as much as the next person. I am keen to understand more about the dark powers in Syria. And I’m willing to believe that, from the vantage of the Four Seasons in Amman, the war in Syria could seem a game presided over by profiteers, in which everyone is on drugs and whose leaders only feign belief in God and might even dress in a diamond-studded T-shirt, as the villain in this book, a Syrian dope trafficker, does ... I suspect that if Levin had conducted at least some of his search inside Syria, reality sooner or later would have forced him to toss his game theory away. A day or so inside the country would have shown him that, there, God remains alive and well. If he had stayed a bit longer, he would have seen that on neither side of the war do the combatants require drugs or, for that matter, money in order to kill one another. Under such conditions, a search for a missing person would have tried his nerves even more than the pashas in Beirut and Amman did, but had it yielded a book, it probably would not feel, as this one does, like a novel dashed off at the hotel bar between business meetings.
Read Full Review >>
Positive Gary Day,
Booklist
Unlike in fiction, Levin’s true-life account does not promise a satisfying resolution to the story; in life, war seldom leaves room for happy endings. But whether facing tragedy through the horrors of war or through the randomness of real-life, it remains important to never give up. Levin’s story is not an easy one to experience, but it is an important one.
Read Full Review >>
See All Reviews >>
SIMILAR BOOKS
Investigative Journalism 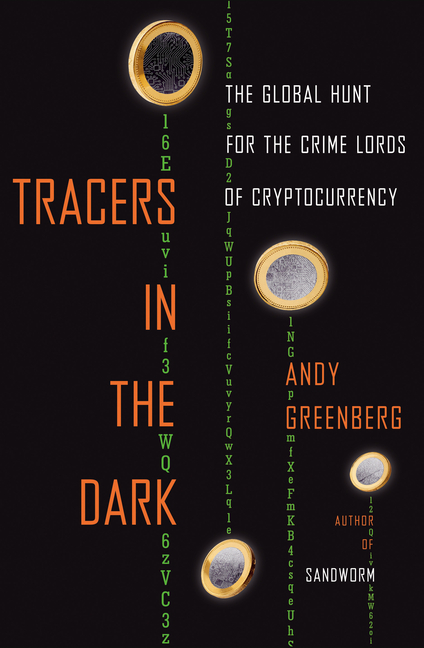 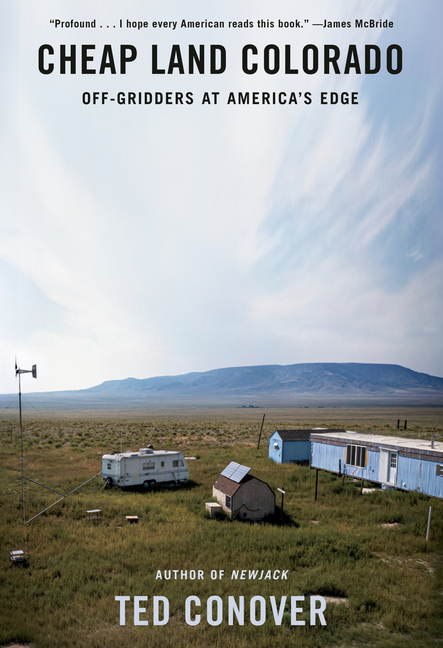 Unchecked: The Untold Story Behind Congress's Bo…
Rachael Bade
Rave
What did you think of Proof of Life: Twenty Days on the Hunt for a Missing Person in the Middle East?
© LitHub | Privacy