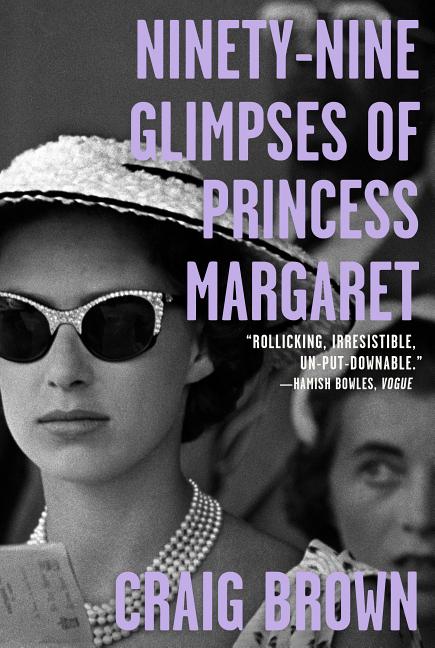 What The Reviewers Say
Rave Parul Sehgal,
The New York Times
Brown ignores all the starchy obligations of biography and adopts a form of his own to trap the past and ensnare the reader — even this reader, so determinedly indifferent to the royals. I ripped through the book with the avidity of Margaret attacking her morning vodka and orange juice ... [Brown] swoops at his subject from unexpected angles — it’s a Cubist portrait of the lady ... The wisdom of the book, and the artistry, is in how Brown subtly expands his lens from Margaret’s misbehavior ... History isn’t written by the victors, he reminds us, it’s written by the writers, and this study becomes a scathing group portrait of a generation of carnivorous royal watchers ... Without ever explicitly positioning Margaret for our pity, Brown reveals how we elevate in order to destroy.
Read Full Review >>
Rave Karen Heller,
The Washington Post
Craig Brown’s delectable Ninety-Nine Glimpses of Princess Margaret is not a novel, though its subject seems like a sublime work of fiction, too imperious to be true ... How people betrayed Margaret! Though she never did much of anything, the princess appears in so many memoirs, a Zelig with bouffant hair sucking on a cigarette holder ... Brown has done something astonishing: He makes the reader care, even sympathize, with perhaps the last subject worthy of such affection. A wit and gimlet-eyed observer, Brown engages in flights of fancy, chapters that imagine her life as it might have been if she had been free to marry Townsend or Picasso, had she been free at all ... His book is big fun, equal measures insightful and hysterical.
Read Full Review >>
Positive Darryl Pinckney,
The New York Review of Books
Ninety-Nine Glimpses is not a conventional biography, but rather a series of telling reflections in ninety-nine brief chapters on the royal and the gaze, on how Princess Margaret was viewed and judged over time ... The openness of form that Brown, a satirist and veteran columnist for almost every British paper, allows himself, including techniques of fiction, is as unexpected as his attitude toward his subject and his witnesses ... The most provocative story Ninety-Nine Glimpses tells is how mean the bohemian milieu in midcentury London could be, how heartless the British upper classes were, and how little they needed the Sixties and social change to swing.
Read Full Review >>
See All Reviews >>
SIMILAR BOOKS
Biography 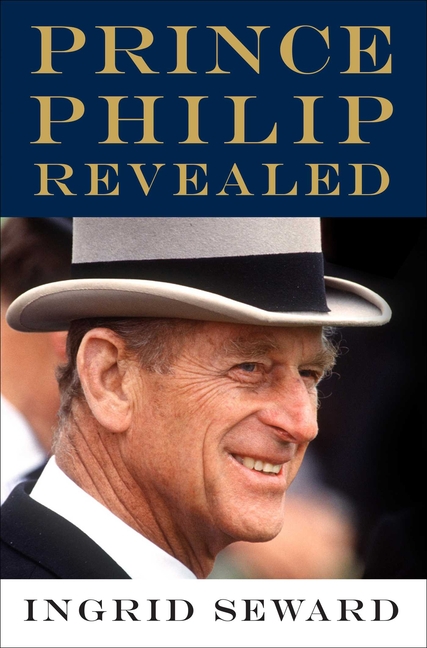 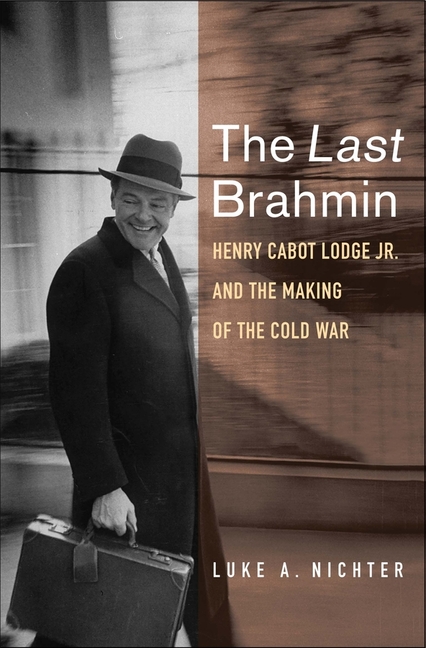 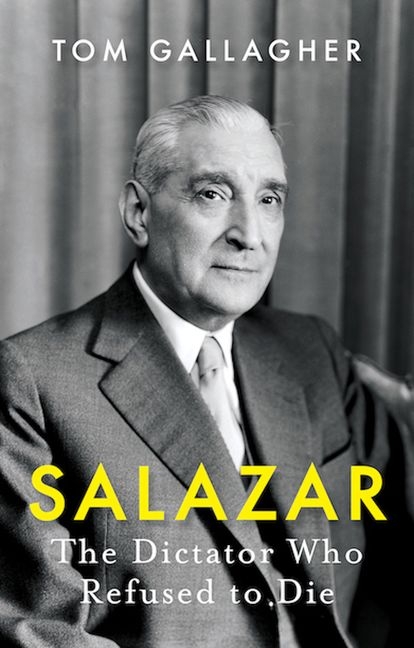 First and Always: A New Portrait of George Washi…
Peter R. Henriques
Positive
What did you think of Ninety-Nine Glimpses of Princess Margaret?
© LitHub | Privacy