First and Always: A New Portrait of George Washington 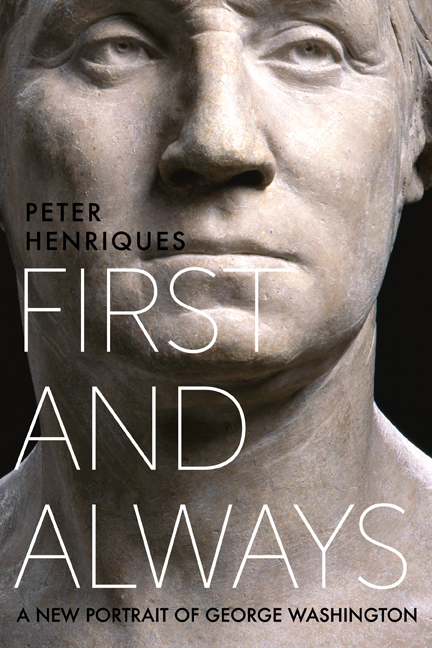 In First and Always, celebrated historian Peter Henriques illuminates Washington's life, more fully explicating his character and his achievements. First and Always examines factors that coalesced to make Washington such a remarkable and admirable leader, while also chronicling how Washington mistreated some of his enslaved workers, engaged in extreme partisanship, and responded with excessive sensitivity to criticism. Henriques portrays a Washington deeply ambitious and always hungry for public adoration, even as he disclaimed such desires.

What The Reviewers Say
Positive Stephen Brumwell,
The Wall Street Journal
... rather than offering another cradle-to-grave biography, in his First and Always historian Peter Henriques presents a series of stand-alone chapters, each exploring a particular episode or topic that illuminates Washington’s character ... relatively short and written in chatty and accessible prose ... Mr. Henriques seeks to engage those who already know something of his subject but want to learn more.
Read Full Review >>
Mixed Glen Edward Taul,
Library Journal
For general readers interested in Washington as an individual, Henriques’s efforts should be lauded. Despite presenting his subject as flawed, one who succeeded in gaining fame across the ages in spite of them, the author’s high admiration of Washington is palpable. His analysis and narrative style, however, fall short of Joseph Ellis’s Founding Brothers.
Read Full Review >>
Positive Kirkus
Less a biography than a pleasant collection of isolated essays on the first president. Although retired from his professorship at George Mason University, Henriques cannot resist writing about his favorite subject, delivering eight expert chapters that hold few surprises but sometimes turn up a gem. The author reminds readers that not only is Washington considered the father of our country and, to many, a godlike figure, but he was also beloved during his lifetime—and he relished it and acted accordingly ... Many historians devote too much space to disproving the popular myths, and Henriques is no exception. The author also emphasizes that Washington, although lacking formal education, was intelligent and often wise, which he illustrates with a long appendix of quotations. A historian cleans out his desk with commendable results.
Read Full Review >>
See All Reviews >>
SIMILAR BOOKS
Biography

The Fight of His Life: Inside Joe Biden's White …
Chris Whipple
Positive
Biography 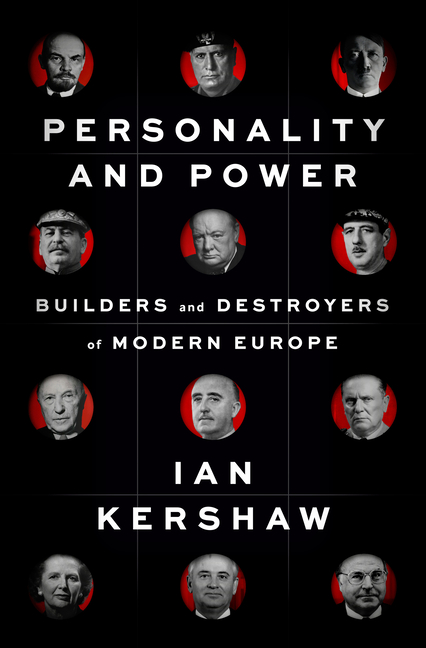 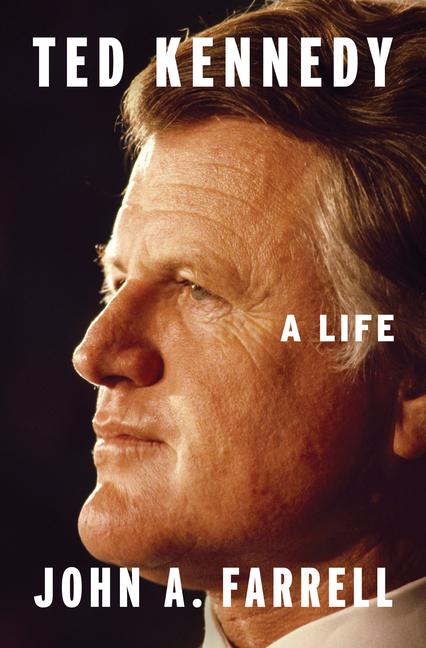 Ted Kennedy: A Life
John A. Farrell
Rave
What did you think of First and Always: A New Portrait of George Washington?
© LitHub | Privacy