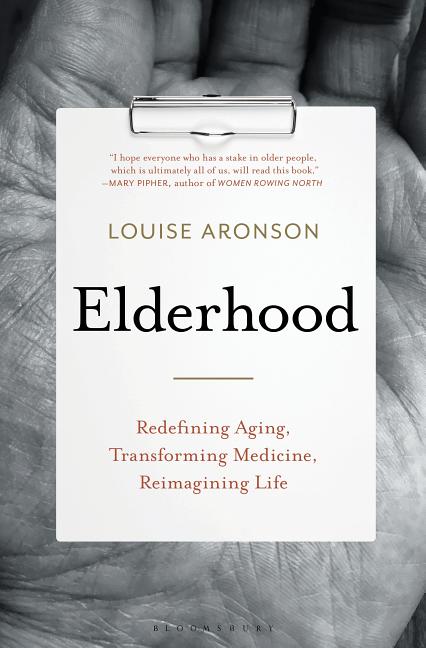 Louise Aronson uses stories from her quarter century of caring for patients, and draws from history, science, literature, popular culture, and her own life to weave a vision of old age that's neither nightmare nor utopian fantasy--a vision full of joy, wonder, frustration, outrage, and hope about aging, medicine, and humanity itself.

What The Reviewers Say
Rave Dave Wheeler,
Shelf Awareness
... a holistic, compassionate understanding of the third stage of life ... [Aronson] exposes the default of ageism again and again in her meticulous consideration of medical and family networks, political policy, municipal oversights, capitalist ambition and nearly every other sector of life that comes in contact with (or at the expense of) the elderly ... dynamic, multifaceted and full of wonder. Aronson's writing flexes with vibrant energy as she discusses the ways she has seen the healthcare system neglect the overall well-being of her patients, her colleagues and herself ... Intimidating as it may seem, elderhood becomes welcoming and generous in Aronson's deft care.
Read Full Review >>
Positive Harvey Freedenberg,
BookPage
... a passionate, deeply informed critique of how our healthcare system fails in its treatment of the elderly ... a vitally important book ... shares some of its DNA with Atul Gawande’s Being Mortal. But unlike the well-known surgeon, Aronson brings to bear some three decades of geriatric practice, a branch of medicine that didn’t even emerge as a specialty in the U.S. until 1978 ... Aronson, who holds a master’s degree in creative writing, is as comfortable drawing on resources outside the field of medicine, quoting poet Donald Hall or novelist Karl Ove Knausgaard, as she is parsing a scientific study. Though the subject of this provocative book is the elderly, its message touches the entire span of human life.
Read Full Review >>
Positive Louise Aronson,
The San Francisco Book Review
This timely and important publication scrutinizes the problems with our medical care system. It also serves as a memoir for this medical writer, but mostly tells the myriad stories of our elder population and how we are failing this group of people who once were vitally young.
Read Full Review >>
See All Reviews >>
SIMILAR BOOKS
Coming Soon

The Mind and the Moon: My Brother's Story, the S…
Daniel Bergner
Positive
Culture 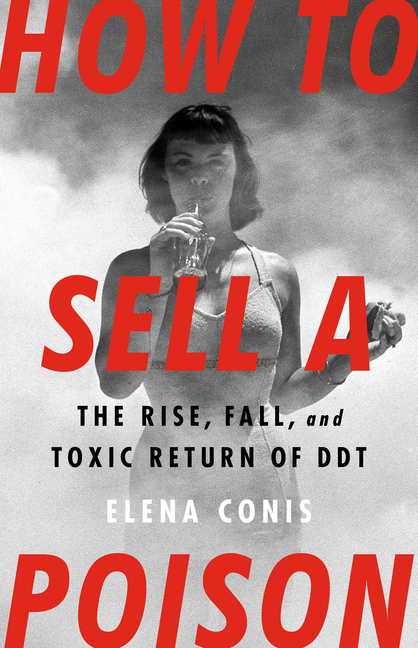 How to Sell a Poison: The Rise, Fall, and Toxic …
Elena Conis
Rave
Culture

Our Biggest Experiment: An Epic History of the C…
Alice Bell
Positive
What did you think of Elderhood: Redefining Aging, Transforming Medicine, Reimagining Life?
© LitHub | Privacy