Diary of a Foreigner in Paris 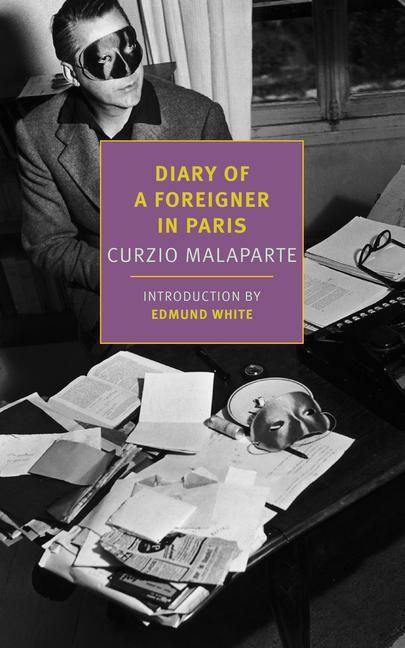 Recording his travels in France and Switzerland, writer and artist Curzio Malaparte encounters famous figures such as Cocteau and Camus and captures the fraught, restless spirit of Paris after the trauma of war.

What The Reviewers Say
Positive Ian Buruma,
The Times Literary Supplement
Curzio Malaparte, Italian fascist, Maoist, fabulist, dandy, diplomat, dog worshipper, aesthete, journalist, novelist, filmmaker, was a very odd cove ... He appears to have been a narcissist, whose main interest was in himself ... if Malaparte had simply been a chauvinist who loved war, he would have been a bore. What saved him as an artist was not just his talent for extraordinary phrases – the sky over a French battlefield is 'like a sheet of paper sliced in two, with the edges of the gash exposed, and a ray of deep blue … the same colour as the live flesh at the bottom of a scalpel wound' – but also his air of ambivalence, typical of a natural outsider. He looked at life, and society, from a peculiar angle, all his own ... This new translation of Diary of a Foreigner in Paris is nevertheless welcome. It is a strange book, with bits written in Italian and bits in French. Stephen Twilley, the translator, decided to merge the diary published in Italy with a slightly different version that appeared later in France, which can be confusing; certain anecdotes are told more than once, for example. The prose is fairly fluent, even though certain Americanisms – 'a great gal' – sound jarring in the work of such a fastidious stylist. Still, for those who wish to understand this strange but fascinating figure, it is an indispensable document, which contains at least one flash of Malaparte’s genius
Read Full Review >>
Positive Robert Zaretsky,
The Los Angeles Review of Books
What is surprising is not the cold shoulders Malaparte kept getting, but that he himself was at first surprised by this reception. His accounts of these many humiliations, which pockmark his diary, are mesmerizing. At times, it seems that the one thing Parisian intellectuals had in common was their distaste for this smooth-talking, shape-shifting Italian ... Even in his most absurd or self-absorbed passages, however, Malaparte often stumbles into insights ... And while Malaparte’s philosophizing mostly flops, his phrasemaking (so finely wrought by the book’s translator, Stephen Twilley) often shatters. His vignettes of working-class Paris are heart-stopping ... Peppering the diary are accounts of him barking and howling at night with neighborhood canines. Defending himself against the charge of eccentricity, he insists that 'there is nothing more natural, when you love dogs, than to bark with them.'
Read Full Review >>
Positive Lew Whittington,
The New York Journal of Books
Malaparte was admired for his journalistic prose; his verite style diary entries are often a poetic portrait of a city trying to rebuild, even as they try to put years of loss, grief, and war trauma behind them and move on. As critical as he is about Italy, he doesn’t hold back his disillusionment about what he experiences in post-war France ... It is challenging to get into the rhythm of the book, but once you are on the same page as Malaparte, daily on the streets, salons, theaters, hovels, hotels, bars, gardens and grottos it is well worth the trip. Many of the author’s diary entries are written with a singularly objective eye and poetic heart. The verite style imagery sees the stark realities of daily life for a concussed French population of a haunted Paris. Stephen Twilley translates the book with admirable precision for English readers from Malaparte’s Italian and French text.
Read Full Review >>
See All Reviews >>
SIMILAR BOOKS
Essays 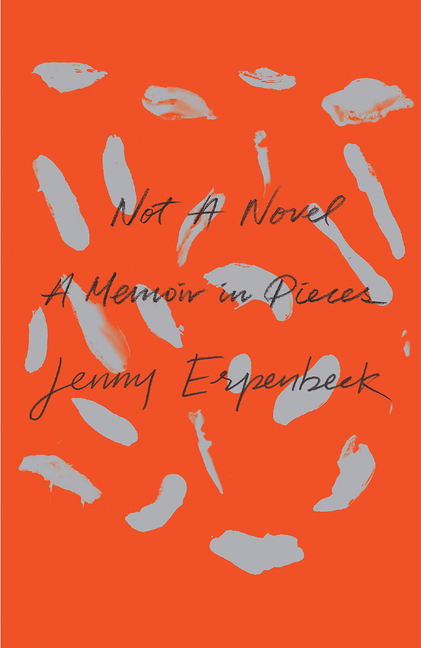 Not a Novel: A Memoir in Pieces
Jenny Erpenbeck, Trans. by Kurt Beals
Rave
Literature in Translation 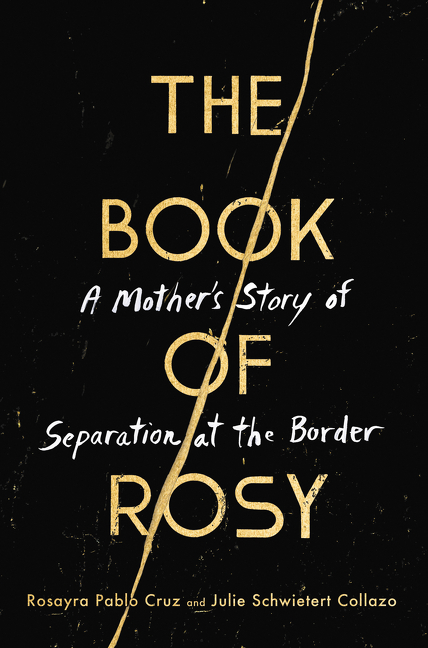 The Book of Rosy: A Mother's Story of Separation…
Rosayra Pablo Cruz and Julie Schwietert Collazo
Positive
Literature in Translation 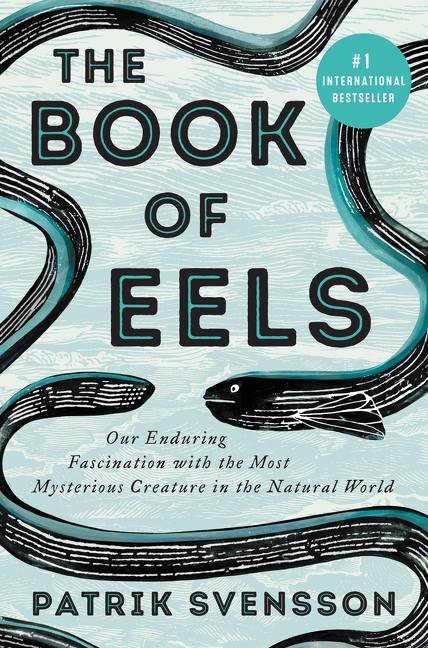 The Book of Eels: Our Enduring Fascination with …
Patrik Svensson, Trans. by Agnes Broomé
Positive
Literature in Translation 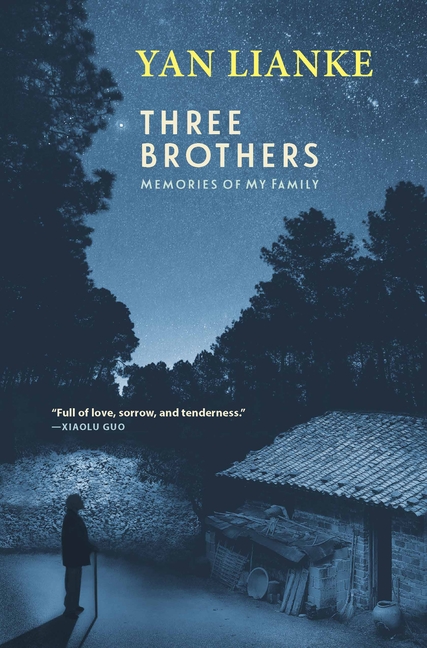 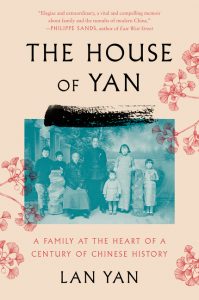 The House of Yan: A Family at the Heart of a Cen…
Lan Yan, Trans. by Sam Taylor
Positive
What did you think of Diary of a Foreigner in Paris?
© LitHub | Privacy