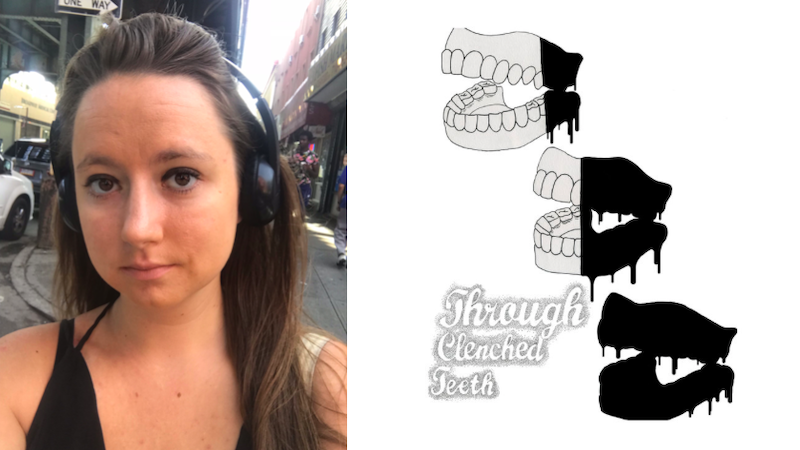 "I will be forever sad that I started covering books after the 2015 season when The Folded Clock, Dept. of Speculation, The Argonauts, and A Little Life came out"

Becca Schuh: This is not what the question is asking, but I will be forever sad that I started covering books after the 2015 season when The Folded Clock, Dept. of Speculation, The Argonauts, and A Little Life came out. I consider that to be the greatest modern year of books, and it would have been such a joy to be part of the critical discourse, and to have been able to discuss those books with their authors.

In terms of an answer that is actually answering the question, I would say Voyage in the Dark. It’s insane that we’re still trying to convince people that the despondence of women who have a deficit of legitimate affection is legitimate, and I guess it would have been nice to get in on the ground floor of that discussion.

BS: I read a few books when I got started in book criticism that I still think about often. August by Romina Paula, Based on a True Story by Delphine de Vigan, How to Behave in a Crowd by Camille Bordas. I don’t know what happened! They were all incredibly inventive books with engaging narration and none of them really took off. Based on a True Story is basically a psychological study of the place of the memoirist in modern society. I believe that Camille Bordas could write the next The Secret History which is really all I’ve wanted for the past ten years.

BS: There was that article a few weeks ago that insinuated that book coverage today is shallow and kind and generic, and that the expansion of straight reviews into broader coverage is bad and like, the death of the critic or whatever. Most straight reviews bore me more than essays that interweave life and social issues. Book reviews aren’t mean? Read Andrea Long Chu! We’re so lucky to have such biting criticism to keep our minds mean! Well, my mind is already mean, but I hope her work inspires everyone to sharpen their evil knives.

On the other hand, I will say, I read a book review a few months ago that was so mean that it made my friend cry and me not be able to sleep. Neither of us had any association with the book! Cruelty that goes beyond the scope of the work is a bridge too far. I don’t know, I think the answer is nuance, which shouldn’t be complicated.

I don’t think it’s book critics’ fault that book coverage can seem like publicity. Most book critics I know are crochety, irascible people who have plenty of rude opinions that they mostly share in the realm of private messages. That blame should be shared with the publications. Editors are the ones ignoring pitches (or killing pieces) from writers who have new and different ideas for how books should be covered. I have a much harder time placing reviews with a critical or original bent than generic ones. Publications running out of money for book sections blows, but that has nothing to do with critics themselves. Look at every non-book website going bankrupt. Why would you ever blame that on their writers?

BS: I have only been a book critic during the age of social media! I’m a baby! But, something I’ve noticed that could be a difference is that social media has collapsed the social web, so you’re more likely to be out at a bar and shit on a book and hear that the person you’re talking to had fries with the author last night or whatever. I personally don’t really care about this—if an authors confidence in their own work is so tenuous that hearing that another writer didn’t like it can displace their self esteem, that’s a problem outside of book criticism, but I do think it creates a social atmosphere that can leak into book criticism for people who are afraid of being mean. But like I said earlier, plenty of writers are not afraid of being mean. I think this is more of a problem at parties than it is in actual reviews.

BS: Charlotte Shane and Andrea Long Chu are a duo unlike any the book world has ever known. I hope we’ll be reading both of their criticism for a long time.

I personally feel lucky that I’ve made friends whose criticism I respect and can learn from—this is the good side of the literary internet! I’ve never met Nathan Goldman IRL but we talk a lot and I think he’s poised to become one of the preeminent critics of our time. I read Larissa Pham’s work before we became friends and it’s lovely to goof off at fancy parties with someone whose opinion you’ve respected for so long. There are a few critics who I used to trust but then we disagreed on enough books that I had to accept that I liked their personal aesthetics more than their literary aesthetics, which was an important lesson to learn.

Becca Schuh is a writer living in Brooklyn. She co-founded the Triangle House Review with Monika and Bryan Woods. Her reviews and interviews have appeared in Bookforum, Electric Literature, and other publications.