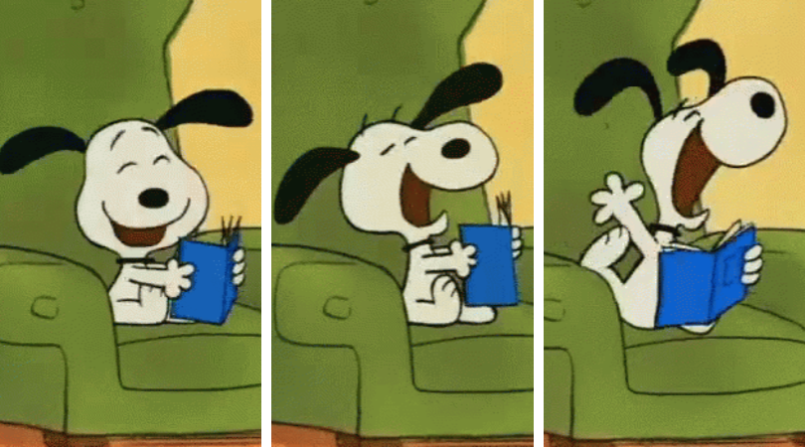 13 Books That Will Actually Make You
Laugh Out Loud

From The Sellout to A Confederacy of Dunces

We tend to ask a lot of books. We want them to make us feel, to make us cry, to make us less lonely, to connect us to other people. We want them to touch on topical social issues while also saying something new. One could argue, though, that the hardest thing we might ask of a book is to make us laugh. And I don’t mean a huh-that’s-funny non-laugh. I’m talking about something that actually makes you stifle snorts on the subway, that provokes a rumbling of hearty belly-laughs in Starbucks. Think about it: what was the last book you read that provoked that kind of response?

Well, we put the question to Book Twitter, and its always-helpful members came back to us with the following suggestions: 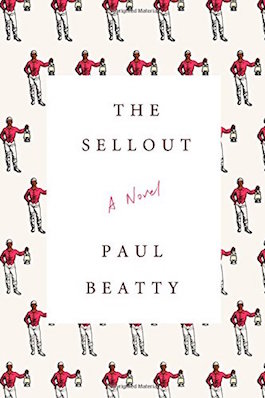 “All books by Paul Beatty” was a pretty standard response to our question, but the most-mentioned title from his back catalog was unquestionably The Sellout. Winner of the 2016 Man Booker Prize, this biting, uproarious satire follows a young man resigned to his lower-middle-class upbringing in Dickens, California. Raised by a controversial sociologist, he becomes the subject of a number of racially charged psychology studies. Then his father is killed in a police shoot-out and his embarrassment of a hometown is quite literally removed from the state map. That’s when the narrator decides to take matters into his own hands: he’s going to make sure Dickens, California is a place to be remembered… by reinstating slavery and segregation. 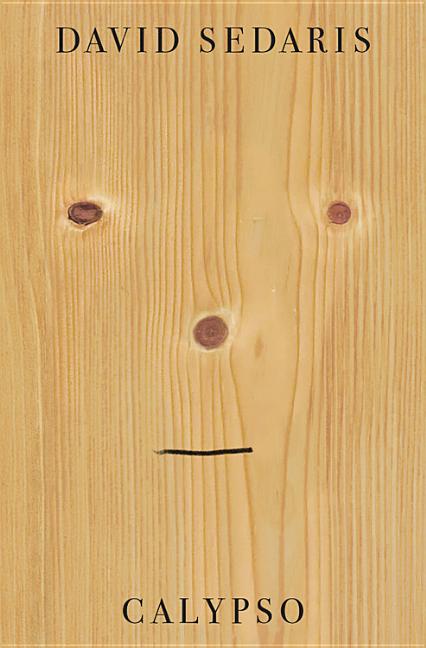 Multiple books by the beloved American humorist were suggested, but the one that seemed to have readers in stitches most often was Calypso. In this 2018 collection of deeply personal, darkly funny essays, David Sedaris focuses his wit squarely on himself: what starts as a relaxing stint at the Sea Section (his vacation home) turns into a series of inescapable reflections on middle age, failures of the body, and his own mortality. (But in a fun way!) 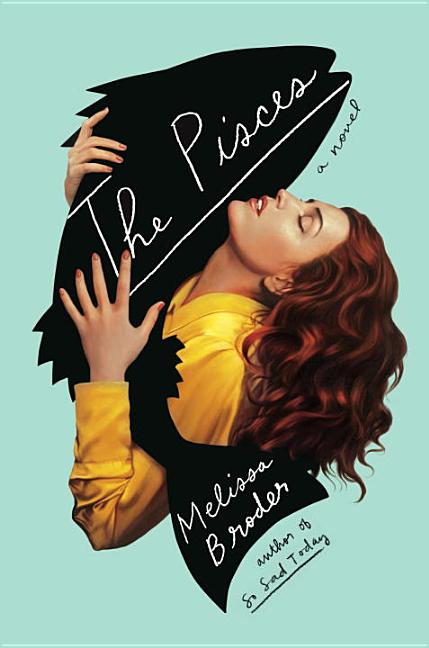 The Pisces by Melissa Broder 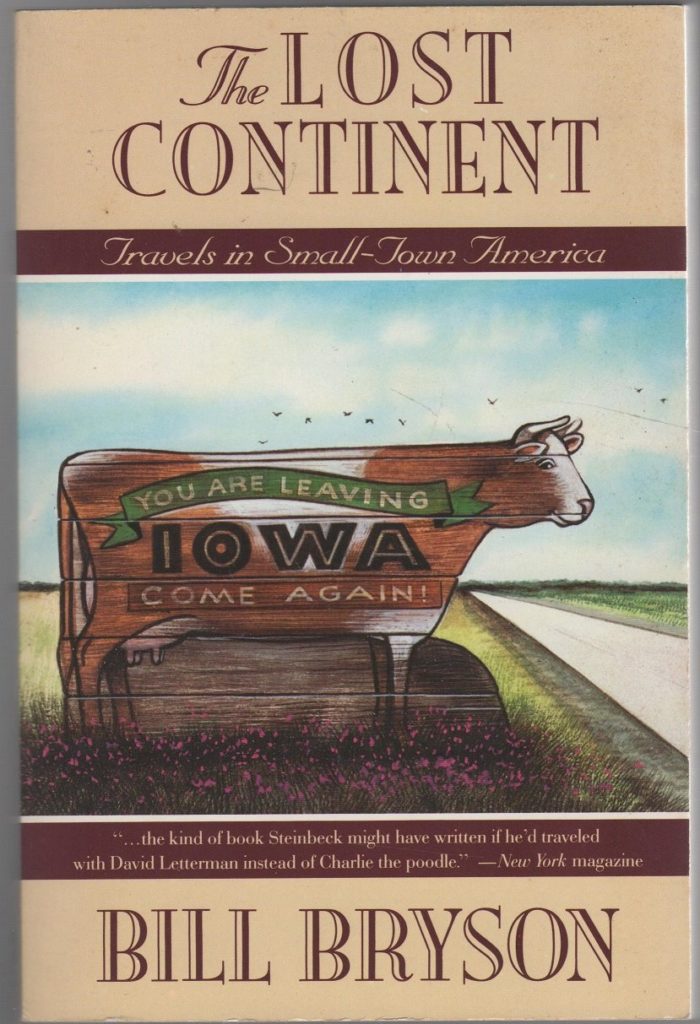 The Lost Continent by Bill Bryson

Beloved travel writer and Iowa native Bill Bryson gives Kerouac a run for his money and traverses 13,978 miles in search of small-town America in the late 1980s. Trudging through 38 states, Bill Bryson finds something to complain about in pretty much all of them. If you, too, are disappointed by Connecticut and think of Lake Erie as “a large toilet,” this might be the book for you. 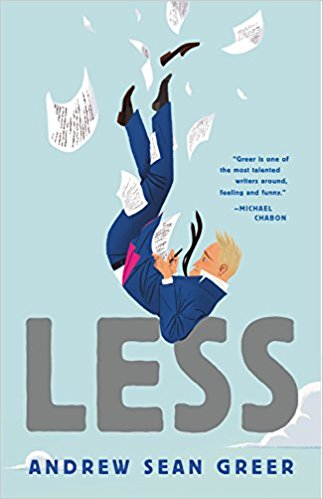 What could possibly go wrong? This is what Arthur Less wonders when he accepts every invitation to literary events around the world—in a desperate attempt to run from his real life. He’s a failed novelist, his last long-term love is engaged, and he’s about to hit the big five-oh. So, on we go. Following a protagonist with a f*ck-it attitude and very little to lose from a Moroccan ski chalet to a Christian Retreat Center in Southern India—what could possibly go wrong?? 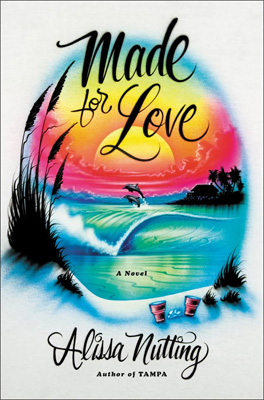 Made for Love by Alissa Nutting

To escape her sinister tech C.E.O. husband, a hapless young woman moves back home with her dad, who happens to live in a Floridian trailer park built specifically for senior citizens. Her dad, however, is already cohabiting with a freakishly life-like sex doll named Diane. As if that weren’t weird enough, in a nearby beach town, a handsome con man finds himself developing a fetish for dolphins, having been bitten by one. As you do. This being an Alissa Nutting book, Made for Love is deliciously funny in dark, perverse, and sometime quite sweet ways. 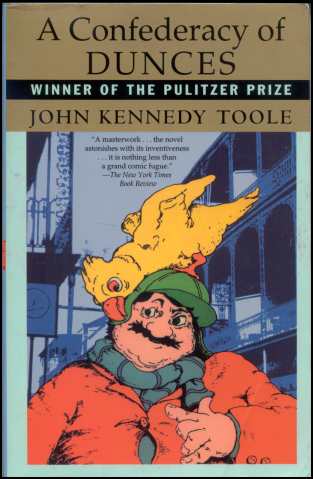 A Confederacy of Dunces by John Kennedy Toole

One of the most iconic comic novels of the twentieth century and a true cult classic of American fiction. Ignatius J. Reilly is a slothful thirty-year-old crank who lives with his mother in early 1960s New Orleans. In his reluctant quest for employment, this modern day Don Quixote gets up to all manner of hijinks, with all manner of oddballs, in the vibrant chaos of the French Quarter. 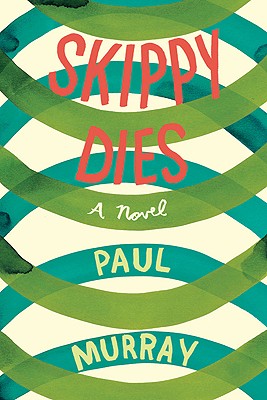 So, Skippy dies. On the floor of Ed’s Doughnut House, after writing his beloved’s name on the ground in raspberry filling, the lovelorn teenage boy breathes his last. And that’s just the beginning. What follows is a tragicomic mystery story told from about 20 different perspectives—Skippy’s teachers, parents, classmates, coaches, priests, and more—and covering everything from quantum physics and early-20th-century mysticism, to video games, celebrity infatuation, drug dealing, Irish folklore, and cartoon pornography. 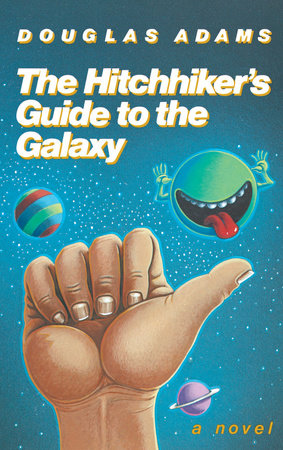 The Hitchhiker’s Guide to the Galaxy by Douglas Adams

You’ve probably seen the movie and you probably know the meaning of life is 42 and “So Long and Thanks For All the Fish!” is probably playing in your head right now (you’re welcome), but have you actually read the book? The Earth is about to be demolished (for a galactic freeway—pave paradise and put up a parking lot, am I right?) and British everyman Arthur Dent is saved by Ford Prefect, a intergalactic researcher for the Guide. If you thought the film adaptation was funny, you should pick up the source material and join this unlikely pair on their mad-cap adventure through time and space. 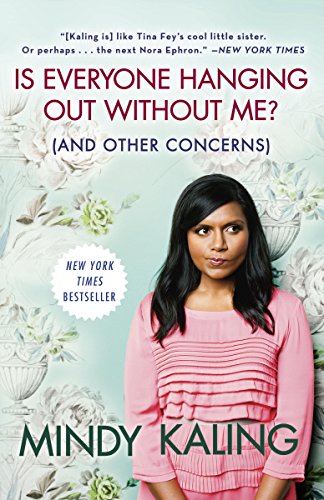 Is Everyone Hanging Out Without Me? (And Other Concerns) by Mindy Kaling

Everybody loves Mindy Kaling. She made us laugh on The Office and The Mindy Project, and now she’s going to do it again but in print. The Washington Post compares reading this book to “listening to a likably gabby friend chatter happily over generously poured glasses of red wine.” Well, based on the numerous Twitter testimonials we received, you’d better be prepared to laugh so hard that red wine will be coming out of your nose. 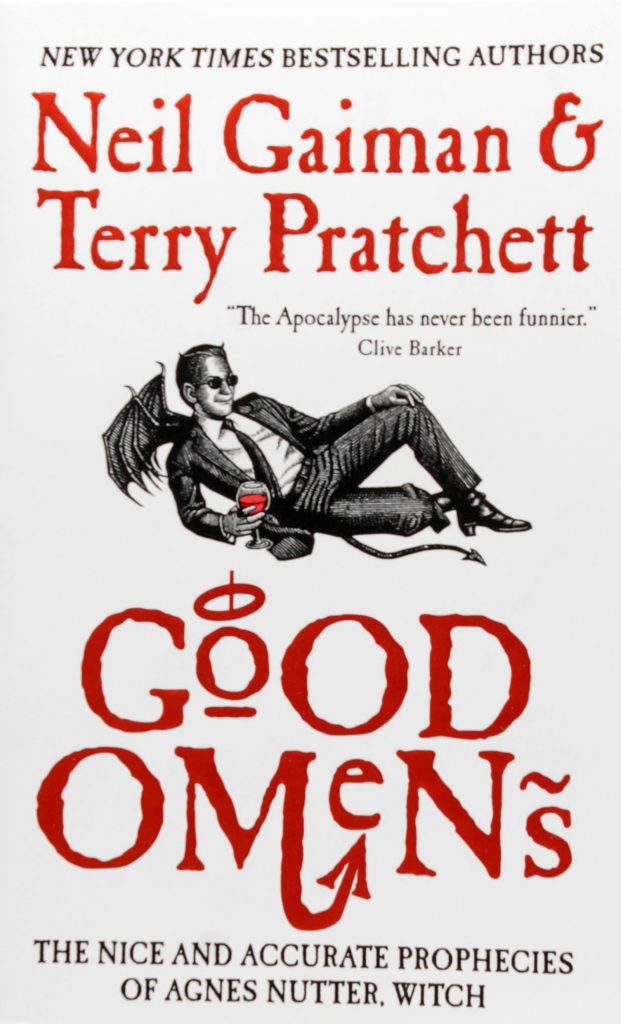 Before she exploded, Agnes Nutter (Witch) was very clear: the world will end on a Saturday. So, naturally, everything is going to shit, but an unlikely pairing—an angel and a demon—have grown accustomed to living among the mortals here on Earth and team up to sabotage the End Times. From antics with the Antichrist (he’s taken home by the wrong family and named Adam) to the summoning of the Four Horsemen of the Apocalypse (they’ve got some big personalities), Neil Gaiman and Terry Pratchett have spun a raucous tale about Good, Evil, and everything in between. 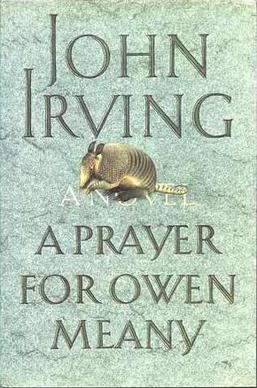 A Prayer for Owen Meany by John Irving

You know when you’re eleven, and you’re playing baseball in 1950s New Hampshire, and you hit a foul ball that kills your best friend’s mother? Also, you don’t believe in accidents and you’re living at the height of hubris so you just assume you’re God’s instrument? A pretty wild set-up from the guy who brought us The World According to Garp. 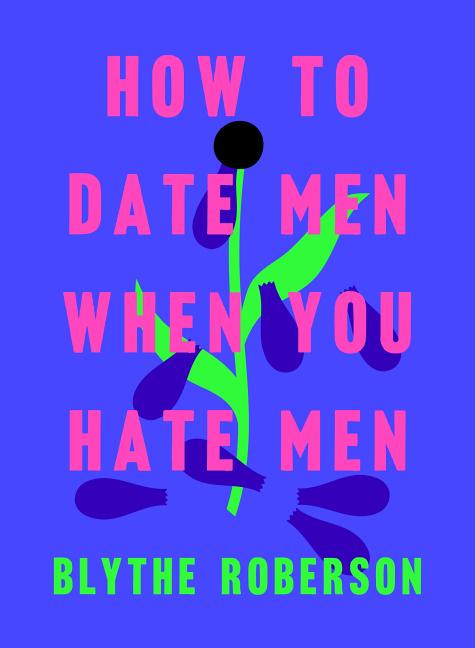 How To Date Men When You Hate Men by Blythe Roberson

Okay, so this is a personal pick, but I really did laugh out loud quite a bit while reading it! (The title alone got me a lot of good-natured half-laughs on the subway from strangers.) Maybe it’s because Blythe and I are on the same cynical page when it comes to dating (the whole damn dance is so ridiculous, you just have to laugh about it!) but I think she just gets all the silly little things we panic about right and makes us laugh at ourselves. (There’s a list somewhere in here on how to signify to someone you’re into that you are, in fact, on a first date, and one of the things on that list is: point to your socks and refer to them as your First Date Socks.) Don’t believe me? Stephen Colbert endorses its hilarity, praising it as “an incredibly funny read that was surely not written when Blythe was supposed to be working for me.” So there’s that.

You should also check out Lit Hub’s list of 20 Very Funny Novels By Women because they exist and are constantly ignored by the Funny Book Canon.

Curious about the rest of the recommendations? Want to add your own? Join in the conversation!

Katie Yee is a Brooklyn-based writer and the associate editor at Lit Hub.