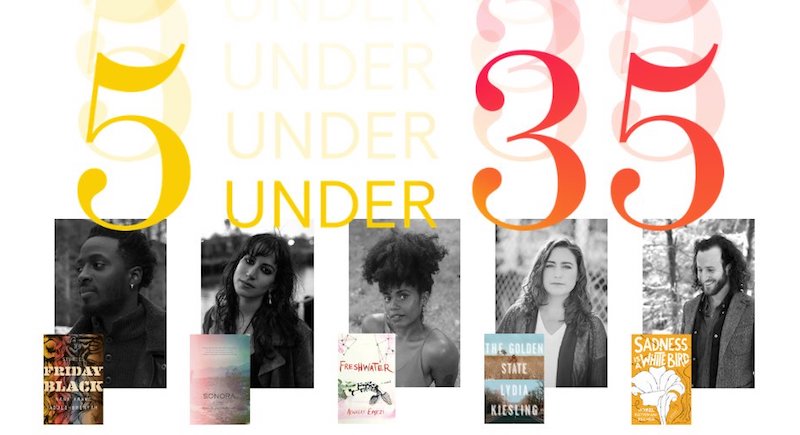 The National Book Foundation Announces its 2018 5 Under 35 Honorees

Each year, five debut fiction writers (under the age of 35) from around the world who have published their first and only book within the last five years, and whose work “promises to leave a lasting impression on the literary landscape,” are selected by previous National Book Award winners, finalists, long listed authors, or writers previously recognized by the 5 Under 35 Program to receive the prestigious award, which also comes with $1000 in prize money.

Curious to know what the critics wrote about these now award-winning authors’ debuts? We’ve got you covered below. 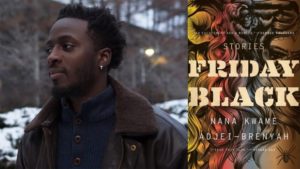 “Adjei-Brenyah’s dozen stories are disturbingly spectacular, made even more so for what he does with magnifying and exposing the truth. At first read, the collection might register as speculative fiction, but current headlines unmasking racism, injustice, consumerism, and senseless violence prove to be clear inspirations … Ominous and threatening, Adjei-Brenyah’s debut is a resonating wake-up call to redefine and reclaim what remains of our humanity.” 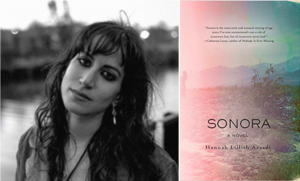 “…[a] wise and poetic debut … Glimpses of the otherworldly abound, alongside an abiding interest in the cosmos, and Assadi’s lyrical prose nicely complements these preoccupations with the unreal or the ungraspable. The structure, moving back and forth in time and space, adds a sense of the magical to a sometimes tragic but always beautiful coming-of-age story.” 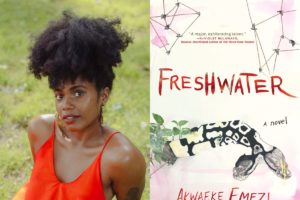 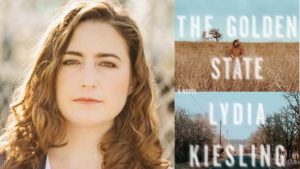 “What Kiesling syntactically accomplishes is an exquisite look at the gulf between the narrow repetitive toil of motherhood and the sprawling intelligence of the mother that makes baby care so maddening … By telling the story of a new mother, someone who might surmount the odds and take a nap but will never achieve a year of rest and relaxation, The Golden State reveals the limitations of the dream of an end to responsibilities. We may all be Bartlebys, preferring not to, but we’re stuck here, caught in the sluggish machinery of late capitalism and its ‘godawful bureaucratic clusterfuck.’ ” 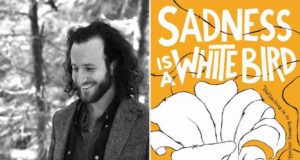 “Searing in its beauty, devastating in its emotional power, and dazzling in its insights, Moriel Rothman-Zecher’s debut novel, Sadness Is a White Bird, is, I promise you, like nothing you’ve ever read … His particular vision of today’s Israel, told through a coming-of-age story, will break your heart … The novel sings out in the distinctive voices of Rothman-Zecher’s characters, in their almost palpable presence, and in their hopes and hesitations … Rothman-Zecher shows great skill in portraying different neighborhoods, not only in terms of physical characteristics, but also through capturing the cultural and atmospheric dimensions … I have only praise for this poetic, distressingly original book.”