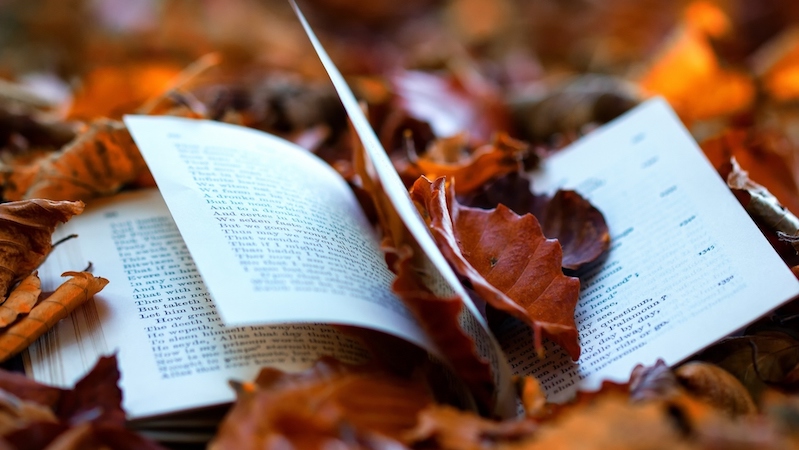 The Best Reviewed books of the Week

Celeste Ng’s Our Missing Hearts, Annie Ernaux’s Getting Lost, Elizabeth McCracken’s The Hero of This Book, and Orhan Pamuk’s Nights of Plague all feature among the Best Reviewed Books of the Week.

Listen to an interview with Celeste Ng here

2. The Hero of This Book by Elizabeth McCracken
(Ecco)

Listen to an interview with Elizabeth McCracken here

“… soulful, melancholy … McCracken deftly evokes how so many of us feel about our mothers: that they are just there, and always there, and that any intimation that they were not always there or weren’t ever just as they are is an affront to the primacy of their connection to their child. Many children will never forget the moment they realized that their mother was a separate human being, who made mistakes and had faults and foibles all their own, separate from their own selves. This existential shock reverberates throughout McCracken’s book, coupled with the shock of that mother no longer being there … In this vivid composition, McCracken paints the final layer of the portrait of the mother she has so painstakingly drawn in the preceding pages … ‘Don’t trust a writer who gives out advice,’ McCracken warns in the first chapter. But the irony is, her words create an exquisite alchemy that makes a reader ready to follow her anywhere, believe every word she writes down. Is this book a novel or is it a memoir? It matters not at all. With every vital, potent sentence, McCracken conveys the electric and primal nature of that first fundamental love.”

“… fascinating, wearying, and, dare I say, oddly timeless book, although Pamuk clearly has an eye on the present … a complex and intriguing amalgam of form and genre. Some passages read like a textbook, others like a murder mystery … At times, Nights of Plague reads like the work of someone who fell down the well of their own research and imagination, lost to an excess of details, characters, and events. While I do not know Turkish, and am always slightly wary of translations, the prose itself can feel ploddingly academic, clotted with events as if this were truly an exercise in historical documentation … Elsewhere, there are gorgeous passages of description, surprising moments of lightness, narrative sections full of drama and old-fashioned cliff-hangers, and memorable sentences throughout … Mostly, I was enthralled by the ways in which the islanders’ crimes, misdemeanors, and fatal missteps mirror those committed during our current worldwide coronavirus and political meltdowns … Masterfully imagined and relentlessly inventive, Nights of Plague is worthy of the time a prepared reader will need to invest in it. Although it sometimes feels a little homework-y, that can be a virtue, too, encouraging one to rethink the present and bone up on Ottoman history simultaneously. Indeed, asking much of the reader is in keeping with Pamuk’s impressive, multifaceted, and swaggering intentions.”

Read an excerpt from Breathless here

“Compelling and terrifying … Breathless is so good that I was slow to realize that it lacks the vivid you-are-there details of Spillover. That’s because he wasn’t there … A different species of tour de force … These barriers didn’t prevent him from writing a luminous, passionate account of the defining crisis of our time—and the unprecedented international response to it … Quammen marries an old-fashioned love of colorful language to his passion for detail—an odd coupling that results not just in a lucid book about an important topic, but also in a book that’s a pleasure to read.”

“A story worth telling, and in American Midnight, the historian Adam Hochschild…recounts it with verve and insight … This is, to be sure, history with a purpose, not a search for a ‘usable history’ that seeks a past that provides comfort and moral elevation for the present. The purpose here is prevention … In examining this forgotten hiccough in the country’s history, we encounter several unforgettable figures who come to life on these pages … This book is, above all, a chronicle of dissent in a democracy, setting forth in vivid languages the abuses and extremes that characterized the period during and shortly after the great crusade … Much of what Hochschild examines in this volume will be news to his readers. It is, ultimately, news we all can use.”

Read an excerpt from Getting Lost here

“The sex is torrid, and described with a lemony eye for detail … The almost primitive directness of her voice is bracing. It’s as if she’s carving each sentence onto the surface of a table with a knife. She is, in her writing, definitely not the sort of girl whose bicycle has a basket … Not tweaked in postproduction … The bedroom scenes are bulldozing … This book is an anthology of her projected anxieties. Her heart is some sort of nocturnal beast … Getting Lost is a feverish book. It’s about being impaled by desire, and about the things human beings want, as opposed to the things for which they settle. Is it a major book? Probably not. But it’s one of those books about loneliness that, on every page, makes you feel less alone.”