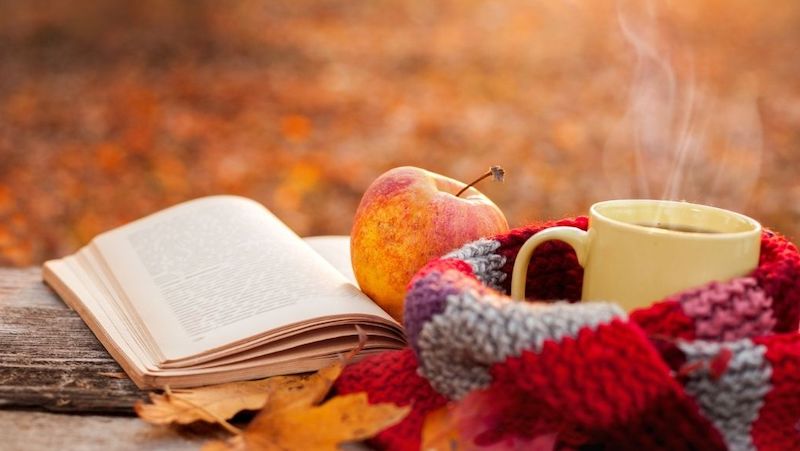 Leonard Cohen’s A Ballet of Lepers, Lydia Millet’s Dinosaurs, and Andrew Miller’s The Slowworm’s Song all feature among the Best Reviewed Books of the Week.

“Bolder and more exquisitely menacing than anything he’s done before … A peculiarly moving account of casual youthful error, and of the hell that such errors can send us to … Miller delineates the details of life in an urban barracks … He conjures the fear and the confusion of being out on patrol … So, what happened in Belfast? What did Stephen do? The revelation, when it comes, is unsensational: a pitiful, inadvertent atrocity, and all the more shocking for that … At the level of the sentence, the writing is near perfect. But the novel’s excellence goes far beyond this. There’s a depth and a sweetness, a gravity, to Stephen’s simplest observations … Miller’s last novel didn’t make the Booker list, but this restrained, beautifully written apologia for our common frailty surely should.”

“Lydia Millet’s magnificent new novel, Dinosaurs, highlights our shortcomings in terms of how we treat each other and our environment, and subtly seeks to draw some lessons from the natural world … Millet rel[ies] on spare prose that is dense with meaning if the reader wants to think deeper, but otherwise feels simply like edifying naturalist interludes. Her observations about human behavior are astute … Millet writes with a dexterous rhythm and she has a natural ear for lived-in dialogue … Time after time, Dinosaurs develops in unexpected directions, avoiding several potentially cliched turns and any sort of moralizing messaging. The novel buzzes with an uneasy undercurrent of violence.”

3. A Ballet of Lepers by Leonard Cohen
(Grove)

“The already mature persona of Cohen’s early songs suggests a youth of burning intensity, wandering by moonlight amid gothic architecture, contemplating the spilled blood of his ancestors, touching perfect bodies with his mind, and so forth. On that score A Ballet of Lepersoffers ample confirmation … There is much existential brooding, which yields Cohen’s best writing. The action is somewhat less scintillating … Overall the novel leaves the impression of a young man imagining his way into the rages of older men he doesn’t yet fathom … There are moments of bracing sexual frankness, a few indelible images of savagery, and spare doses of potent humor.”

1. Nerd: Adventures in Fandom from This Universe to the Multiverse by Maya Phillips
(Atria)

Read Maya Phillips on the the responsibility of Black superheroes here

“In her debut essay collection…fandom is an expansive, transformative source of self-enlightenment … As a fan and a professional critic, Phillips sees the value in pop culture’s ability to speak deeper truths, however uncomfortable, about society. Navigating pop culture as a Black fan can be a frustrating exercise in otherness, she writes, but fandom can also be a conscious act of reclamation … Nerd spans decades of pop culture, smoothly weaving multiple interconnected webs. Phillips indulges in her obsessions, but she’s never afraid to critique and deconstruct. In this engaging compendium of cultural criticism, Phillips successfully proves that the complex discipline of fandom is a valuable piece of humanity’s flawed but hopeful history.”

“Beguiling … The author can stubbornly cling to her thesis, morbidly romanticizing like that goth friend in high school with a penchant for the Cure … I have no idea where this book, translated gracefully from the Dutch by David McKay, will land in the Dewey Decimal System. The suicidal-architect conceit turns out to be something of a facade for a blend of memoir, travelogue and philosophical tract … A strain of rumination runs through all her investigations … In our moment of ‘quiet quitting,’ resistance to corporate domination and a conviction that capitalism is in decay, Bold Ventures does arrive as a timely interrogation of what, exactly, constitutes success—of how to live … Her tiered confection is a small marvel: a monument to human beings continuing to reach for the skies, even after their plans dissolve in dust.”

3. A Horse at Night by Amina Cain
(Dorothy)

“Fragments of moving image, performance art, paintings, etchings, and prints materialize and dissipate, and a dialogue between these impressions opens up like a portal of ambiences, coming into focus yet remaining out of grasp … In some ways this book functions as a gallery of interiority, deep and fluctuating with nebular dispositions and impulses. It is an effort towards articulating the intangible … a transmutation of fiction and nonfiction, a form of unfurling, soft and grainy at the edges. Moving through this text feels like resting your eyes on shifting shapes on a walk in the dusk.”