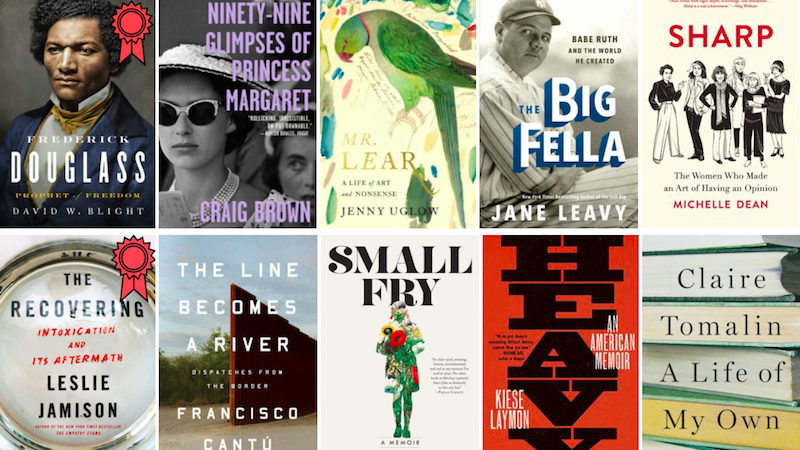 The Best Reviewed Books of 2018: Memoir and Biography 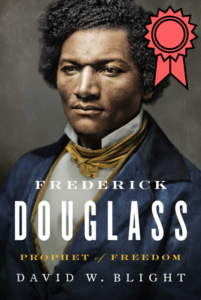 “Brown ignores all the starchy obligations of biography and adopts a form of his own to trap the past and ensnare the reader — even this reader, so determinedly indifferent to the royals. I ripped through the book with the avidity of Margaret attacking her morning vodka and orange juice … [Brown] swoops at his subject from unexpected angles — it’s a Cubist portrait of the lady … The wisdom of the book, and the artistry, is in how Brown subtly expands his lens from Margaret’s misbehavior … History isn’t written by the victors, he reminds us, it’s written by the writers, and this study becomes a scathing group portrait of a generation of carnivorous royal watchers … Without ever explicitly positioning Margaret for our pity, Brown reveals how we elevate in order to destroy.”

3. Mr. Lear: A Life of Art and Nonsense by Jenny Uglow

“More than any of the five previous Lear biographies…Ms. Uglow’s nearly 600-page book miraculously takes wing, soars higher and provides a more inclusive bird’s-eye view of almost every aspect of Lear’s life … At various moments throughout this avian journey, Ms. Uglow swoops down to examine and explicate with hawk-like acuity the ludic complexities of Lear’s writings. She brilliantly elucidates the interplay between the drawings and words in Lear’s limericks … Mr. Lear is lavishly produced and resplendently illustrated with color and black-and-white reproductions of paintings, drawings, sketches and photographs—many of which have been rarely seen. For me there is just one word to describe Jenny Uglow’s book, a word that Lear used to describe a sumptuous dinner party … splendidophoropherostiphongious.”

4. The Big Fella: Babe Ruth and the World He Created by Jane Leavy

“The result is the most complete account yet of Ruth’s complicated, tragic family life, including siblings who died young, parents who separated and, most famously, being shipped off to St. Mary’s Industrial School for Boys in Baltimore … The book seeks to break new ground beyond Ruth’s childhood, notably how his visionary agent / public relations man / financial advisor Christy Walsh helped him navigate his celebrity in an era in which mass communication was reinventing what it meant to be a star … The book largely avoids overdone material about big games and plays and focuses on his experiences, and the experiences of those around him.” 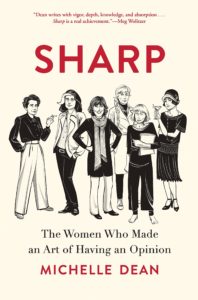 5. Sharp: The Women Who Made an Art of Having an Opinion by Michelle Dean

“Dean deftly and often elegantly traces these women’s arguments about race, politics and gender, making a kind of narrative of the ideas at play in the pages of the New Yorker, Vanity Fair, the New York Review of Books, the Partisan Reviewand other publications … Dean’s prose is mostly plainspoken, and often persuasive. The book is consistently entertaining and often truly provocative — especially for anyone who makes or loves art or literature … It would have been nice to see Dean include more critics of color, but the world she’s writing about was even less diverse than publishing and journalism are now … the women Dean profiles here were willing to be unpopular. That made them not only sharp, but brave.” 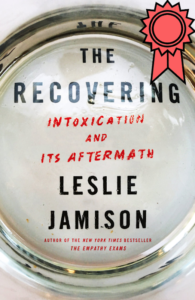 1. The Recovering: Intoxication and Its Aftermath by Leslie Jamison

“…there’s much about The Recovering that’s inventive: its careful braiding of memoir and literary criticism, its close observation of addiction and creativity, its comprehensive grasp of the way alcoholism provokes scapegoating, solipsism, fear, shame, and solitude. And yet the redemption story won’t be blown up, behaving as if it were encased in twenty feet of concrete. Familiar as it may be, the redemption story is what helps save her … The Recovering is nearly 500 pages and has such an intense and clarified energy, such a bone-deep compulsion to work out recovery’s paradoxes, that you feel she could go on for twice as long. (And I would happily read that book.)” 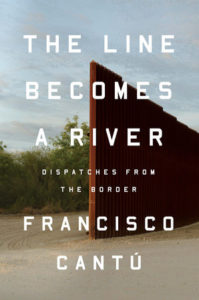 2. The Line Becomes a River by Francisco Cantú

“Reading Cantú’s account reminded me of the scathing words I heard from the tribal activist Mike Flores, with whom, one suspects, Cantú’s mother might sympathize … ‘They act the tough guy, but if you put any of ’em out on the land under the sun without their toys, they’d be dead in two days’ … Cantú is part of this, but apart from it. He is from the ‘broken earth,’ not Texas or South Carolina; he is educated; there is a heavy-hearted softness in his dealings with those he arrests and whose language he speaks … Cantú’s account is a refreshing counterpoint to the glut of narco-thrillers and action-movie fantasies about US agents taking out drug dealers in Mexico. His disillusion with the agency he joined is total, his dismay at the system of border control is sincerely felt, and his book is a valuable contribution to the literature on what has become an increasingly scalding issue in the Trump presidency. Cantú’s story has deep roots too in American and Mexican history: death, detention, and deportation on the border.”

“I have dog-eared too many pages to close my copy of Kiese Laymon’s Heavy: An American Memoir. I found something noteworthy on almost every page … This is a memoir to read and reread, as Laymon recommends readers do with all books of significance … Dear white people, please read this memoir. Dear America, please read this book. Kiese Laymon is a star in the American literary firmament, with a voice that is courageous, honest, loving, and singularly beautiful. Heavy is at once a paean to the Deep South, a condemnation of our fat-averse culture, and a brilliantly rendered memoir of growing up black, and bookish, and entangled in a family that is as challenging as it is grounding.”

5. A Life of My Own by Claire Tomalin

“Tomalin brings to her memoir a pro’s practiced ability at threading the personal, the professional and the contextual with details that sing … A Life of My Own is among other things a record of Tomalin’s lifelong engagement with books … It is also a wonderful evocation of London’s vibrant literary culture of the 1960s and ’70s … Tomalin’s ability to compartmentalize and forge ahead defines her stalwart character … Among the many pleasures of A Life of My Own is Tomalin’s portrait of her Gloucester Terrace neighborhood in north London … The result is an elegant profile in courage and fortitude.”