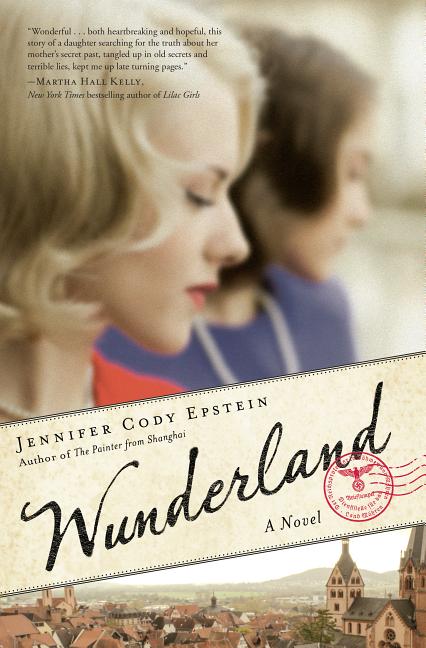 In the East Village in 1989, Ava Fisher receives a trove of letters from her recently deceased mother Ilse, a German immigrant, outlining her involvement in the Hitler Youth movement in Berlin and her fraught friendship with a girl named Renate.

What The Reviewers Say
Rave Marianne Fitzgerald,
Library Journal
...hard-to-put-down ... Epstein does an amazing job of showing how Hitler's reign changed the German people through the characters of these two close friends ... This latest from Epstein...starts slowly but builds to a twist ending, bringing these two story lines to a satisfying conclusion. Give this to fans of Kristin Hannah's The Nightingale.
Read Full Review >>
Rave Barbara Clark,
BookPage
A wealth of history turns Wunderland into a novel that’s both beautiful and devastating. Author Jennifer Cody Epstein ... taps into the 1930s prewar era, laying out an unsparing narrative that details tragic events and horrifying legacies.
Read Full Review >>
Positive Mary Ellen Quinn,
Booklist
...[an] absorbing exploration of friendship, betrayal, and coming to terms with the past ... Suggest this to fans of novels like Jessica Shattuck’s The Women in the Castle (2017) and Martha Hall Kelly’s Lilac Girls (2016).
Read Full Review >>
See All Reviews >>
SIMILAR BOOKS
Coming Soon

A Trail of Crab Tracks
Patrice Nganang
Positive
What did you think of Wunderland?
© LitHub | Privacy