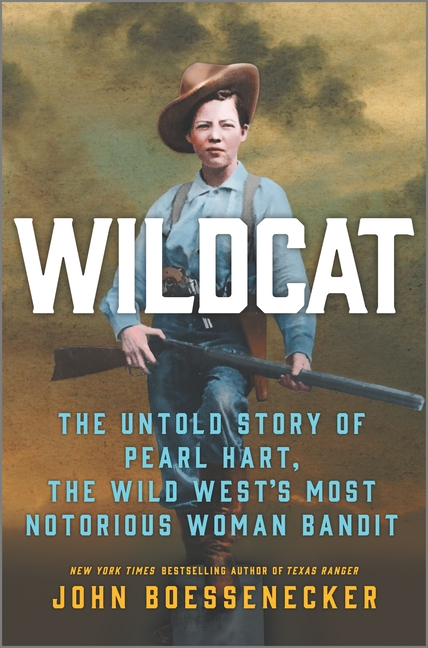 On May 30, 1899, history was made when Pearl Hart, disguised as a man, held up a stagecoach in Arizona and robbed the passengers at gunpoint. A manhunt ensued as word of her heist spread, and Pearl Hart went on to become a media sensation and the most notorious female outlaw on the Western frontier. Her early life, family and fate after her later release from prison have long remained a mystery to scholars and historians. Drawing on groundbreaking research into territorial records and genealogical data, this is the first book to uncover the enigma of Pearl Hart. Hailed by many as "The Bandit Queen," her epic life of crime and legacy as a female trailblazer provide a crucial lens into the lives of the rare women who made their mark in the American West.

What The Reviewers Say
Mixed Andrew R. Graybill,
Wall Street Journal
As a contribution to our understanding of the world of frontier women, it is a limited addition ... Mr. Boessenecker is ideally matched to his subject ... Mr. Boessenecker proves a tenacious researcher, with a particular knack for coaxing telling details from newspaper archives. For Wildcat, he also turned amateur genealogist and enlisted the help of one of Hart’s descendants, who shared with him extensive primary source material ... For all his dogged investigation, as well as the trove of wonderful images that animate Wildcat (another of the book’s commendable features), Pearl Hart remains mostly elusive. No doubt this stems to an extent from Hart’s desire to cover her tracks, which may explain why Mr. Boessenecker spends so much time developing the book’s other characters ... But his handling of such sources produces a relentless this-happened-and-then-this-happened narrative style that pounds the story as flat as a stagecoach trail. Mr. Boessenecker’s writing is suffused with clichés ... This makes, at times, for a tedious reading experience ... More frustrating is Mr. Boessenecker’s failure to ground his story in its wider regional context ... But the author keeps his focus so tightly on the tale of his 'woman bandit' that at moments it seems the story could be set almost anywhere, and we thus learn little about the Wild West of the subtitle.
Read Full Review >>
Positive BoDean Warnock,
Booklist
A readable narrative ... Compelling storytelling paired with extensive research bring together the myths and the truths that have surrounded Pearl Hart for generations.
Read Full Review >>
Positive Kirkus
A colorful, well-researched biography ... A brisk rendering of an adventuresome life.
Read Full Review >>
See All Reviews >>
SIMILAR BOOKS
Biography 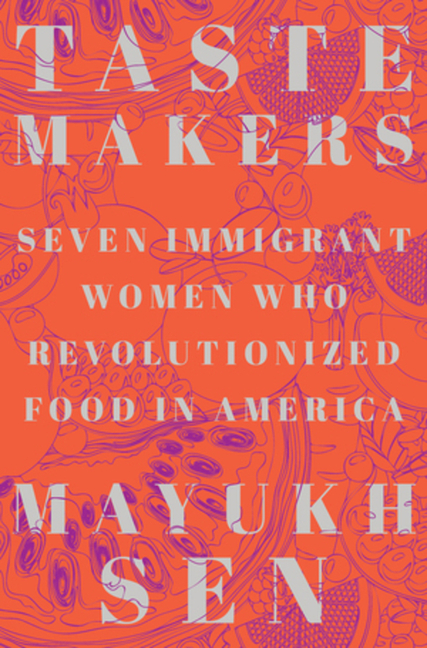 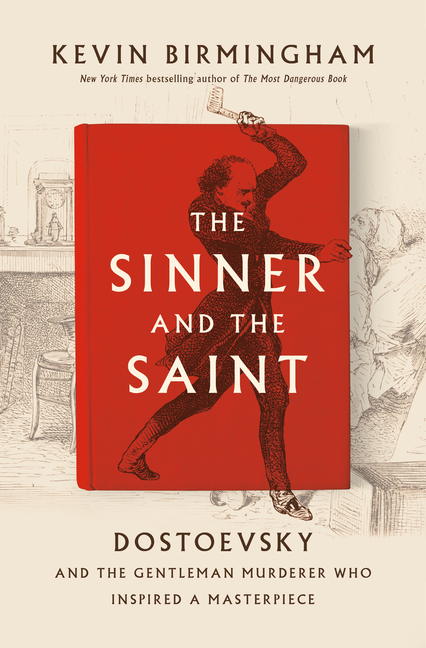 The Sinner and the Saint: Dostoevsky and the Gen…
Kevin Birmingham
Positive
Biography 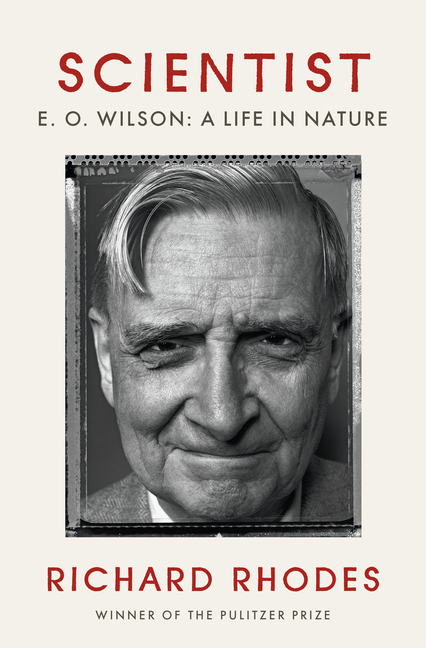 Scientist: E. O. Wilson: A Life in Nature
Richard Rhodes
Positive
What did you think of Wildcat: The Untold Story of Pearl Hart, the Wild West's Most Notorious Woman Bandit?
© LitHub | Privacy