What I Stand On 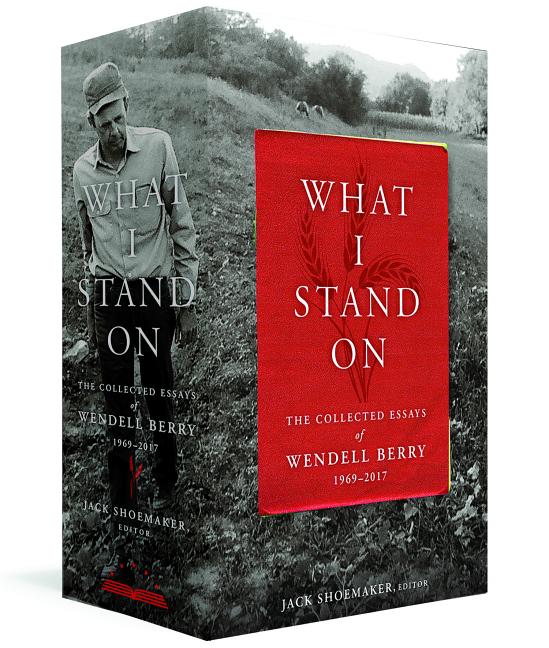 A two-volume boxed set edition of Wendell Berry's nonfiction writings prepared in close consultation with the author. Here in full are such landmark books as The Unsettling of America and Life Is a Miracle, along with generous selections from more than a dozen other volumes, revealing as never before the evolution of Berry's thoughts and concerns as a farmer, neighbor, citizen, teacher, activist, and ecological philosopher.

What The Reviewers Say
Mixed Dwight Garner,
The New York Times
Together the books weigh in at a forest-pulping 1,674 pages. It’s a lot of Wendell Berry. It’s vastly too much Wendell Berry, a determined reader soon discovers ... The numbing length of these two new collections do Berry no favors. From the start, he bangs the same themes so relentlessly...that one’s eyes begin to cross. It’s not that Berry isn’t correct to be desperately concerned about these issues, and about the loss of old ways and fine workmanship in general. You can be right there alongside him, at least on the big points, while still being driven to madness by repetition ... Berry’s single-note essays make you recall Carlyle’s comment about Macaulay, that listening to him was okay for a while but 'one wouldn’t live under Niagara.'
Read Full Review >>
Positive Elizabeth Lund,
The Christian Science Monitor
Rich, complex ... Berry deepens and broadens his ideas about the causes of environmental destruction ... What I Stand On is essential reading for those who want to understand how we arrived at this point in time, and how we can begin to shift our standards, priorities, and habits. While some arguments are repeated several times, Berry is a thoughtful, wise voice of reason who has always appealed to those on both sides of the political aisle. His thinking and approach provide a model for those who want to foster change today in how we care for the earth.
Read Full Review >>
Mixed Verlyn Klinkenborg,
The New York Review of Books
Rereading Berry, I realized that my attention tends to wander whenever he seems to believe he deserves my full attention. That happens all the time, or so I judge from the nature of the prose. A reader can tell the difference, I think, between a writer who owes it to himself to keep writing and one who feels he owes it to the welfare of his readers. Berry can be both kinds, often at the same time. I found myself wishing he’d written far more about sheep and mules and horse-farming and the actual character of the soil and far less about sex and science and faith and the principles of Robert E. Lee. And, rereading Berry, I realized that most of his essays aren’t really essays. They’re disquisitions, extended arguments. I don’t often get around to agreeing or disagreeing with their author, because I’m too busy arguing with his prose. Berry derives his strength as a writer from contact with the earth, the more immediate, the better. All his life, he’s been a vigilant man of conscience. He’s capable of moving and inspiring readers, capable too, at times, of getting to the heart of a cultural or social problem. But he can also make you feel like you’re warming yourself at a bonfire of straw men and women. All too often I’m disturbed, to the point of physical unease, by the involuted, strangely patristic way his writing and thinking move, the grandeur of his modesty ... he often fails to do the first important job of a writer—'even' a nonfiction writer—which is to make sentences that breathe with the life of the body, even when that body happens to be thinking ... Again and again, you come across moments in Berry’s essays where logic overrides empathy, where conviction overrides imagination, where the pursuit of a single truth overrides the possibility of other truths.
Read Full Review >>
See All Reviews >>
SIMILAR BOOKS
Art

How to Disappear: Notes on Invisibility in a Tim…
Akiko Busch
Mixed
Criticism 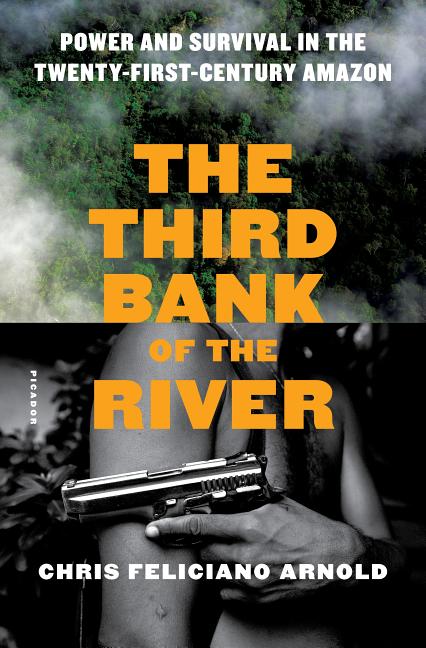 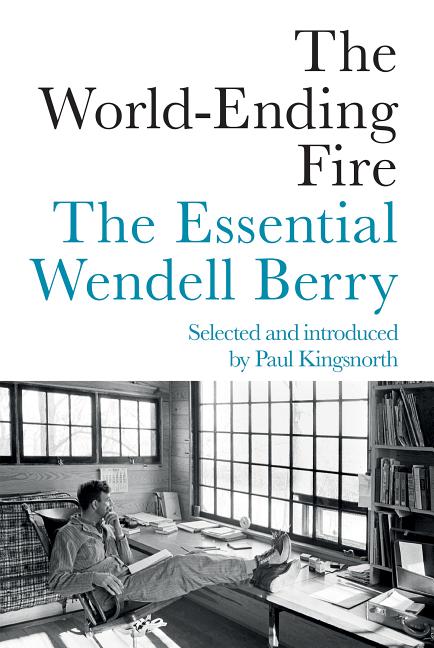 The World-Ending Fire: The Essential Wendell Ber…
Wendell Berry
Rave
What did you think of What I Stand On?
© LitHub | Privacy