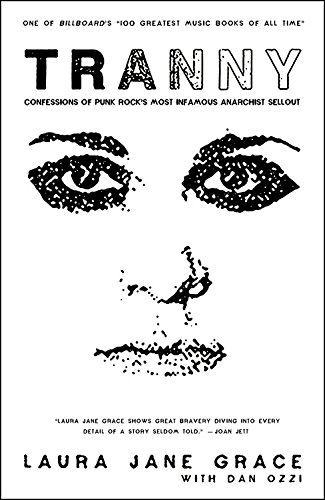 The provocative transgender advocate and lead singer of the punk rock band Against Me! provides an account of her search for identity and her true self.

What The Reviewers Say
Rave Jessi Rae Morton,
The Chicago Review of Books
Although gender dysphoria and transitioning have been large parts of Grace’s life, she presents herself here as a complete human being—not just a transperson, but a musician, a parent, a friend, a partner ... Grace does not revise or justify her own past, even when it is problematic; instead, she appears to observe herself, and the result is an honest, genuine text. Fans of Against Me! would expect nothing less from the most infamous anarchist sellout ... Overall, Tranny is a well-crafted memoir that will impress not only Laura Jane’s existing fans but also anyone interested in punk music or transgender rights.
Read Full Review >>
Positive Alan Light,
The New York Times Book Review
The real power of Tranny comes from Grace’s journal entries, which tell the real-time story of a quest for self that winds through addiction, divorce and, ultimately, action to address the agonizing dysphoria. The diaries are painfully repetitive, yearning for a path between shame and wholeness.
Read Full Review >>
Mixed Robert Ham,
Paste
The section of the book that chronicles Grace coming out to herself and then breaking the news to the rest of the world is, naturally, the most engrossing part of this otherwise frothy bit of nonfiction ... Grace reserves the harshest criticisms for herself. She just drags a lot of people down in the muck with her ... Her more complete acknowledgment of the truth is a long time coming, and the solace that she feels as she moves towards it is palpable. The unintended effect, though, is that it casts the rest of Tranny in far more negative terms ... There are actual journal entries stitched in throughout the narrative, and as wearing as the dishy stuff can get, it also proves entertaining to eavesdrop on the gossip.
Read Full Review >>
See All Reviews >>
SIMILAR BOOKS
LGBTQ Stories 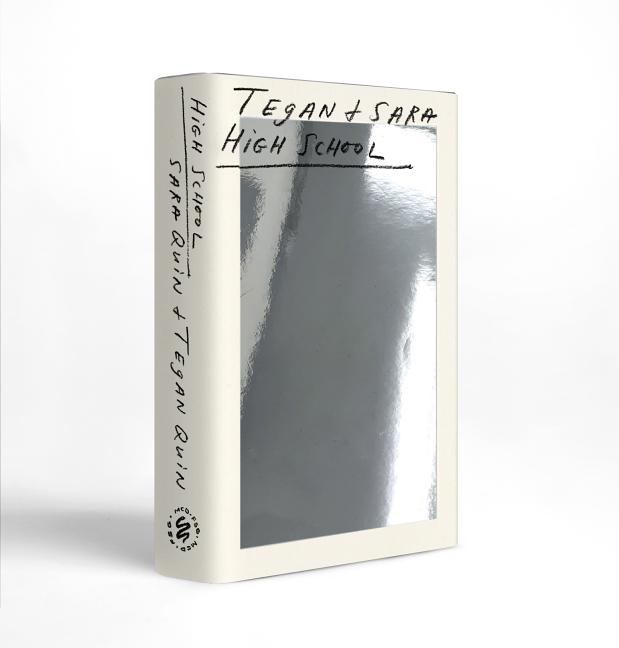 Jimmy Neurosis: A Memoir
James Oseland
Positive
What did you think of Tranny: Confessions of Punk Rock's Most Infamous Anarchist Sellout?
© LitHub | Privacy