To Hold Up the Sky 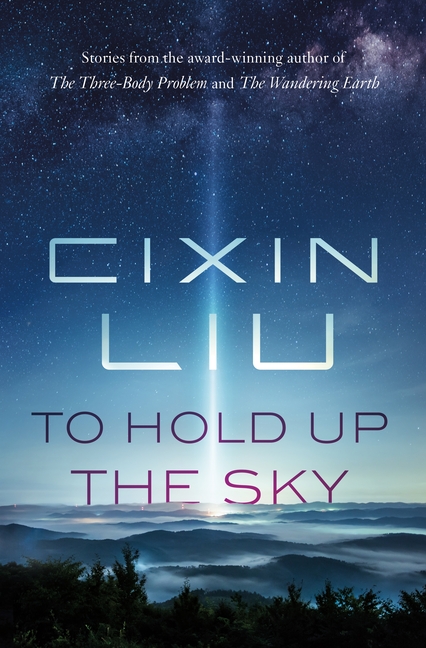 In To Hold Up the Sky, Cixin Liu takes us across time and space, from a rural mountain community where elementary students must use physics to prevent an alien invasion; to coal mines in northern China where new technology will either save lives of unleash a fire that will burn for centuries; to a time very much like our own, when superstring computers predict our every move; to 10,000 years in the future, when humanity is finally able to begin anew; to the very collapse of the universe itself.

What The Reviewers Say
Rave Jason Sheehan,
NPR
Cixin Liu's To Hold Up The Sky is a 1974 Chevy van with icy moons and swirling nebulae painted on the side that you saw for sale by the side of the road in a snowstorm. It is a copy of Heavy Metal you found stuck in the back of the rack at Empire Comics when you were looking for old Savage Sword of Conan issues to read on a long road trip with your parents. It is the torn cover of a faded sci-fi paperback you found at the thrift store and spent the afternoon reading in the car while you waited for a girl to get off work and let you into her apartment for which you didn't yet have a key. It is magic, this collection of short stories Liu wrote and published ten, 20, 30 years ago. It is a time machine; a split-vision tunnel that lets you go back in time while staring forward ... To Hold Up The Sky gives us a window that looks out over a different sci-fi landscape than we've seen in decades.
Read Full Review >>
Rave Stephen Hubbard,
Bookreporter
Liu’s stories are generally part allegory, part hard science. Think Aesop collaborating with Robert A. Heinlein. A common theme running through his work is that science can both solve and cause problems; art is occasionally given a status equal to science. Liu is also not above giving a story an unexpected twist or turn ... To Hold Up the Sky does what a collection such as this is supposed to do, which is to give readers already familiar with the author's work something else to read while providing newcomers with a necessary introduction. I was in the latter camp and am now reading Supernova Era, which was published in China in 2003 but made its first appearance in the U.S. last year.
Read Full Review >>
Rave Paul D. Filippo,
Locus
This volume gives us a chance to read Liu when handled by many different expert translators who are not named Ken Liu, a fellow who has ably shouldered more than his share of such duties. All kudos to them for some excellent renderings, every one of which seems miraculously to converge on what I presume is Liu’s actual voice ... The first item, 'The Village Teacher', is a perfect fulfillment ...The story is Simakian in its deep moral simplicity and emotional impact ... 'Time Migration'...pays off in layers of wonder ... '2018-04-01', short yet potent, is almost cyberpunk ... Despite its one-note gimmicky core, 'Contraction' is an effectively mind-bending tale dealing with the unforeseen fallout from cosmological reversals of interstellar expansion ... underneath any flavorful cultural trappings lies the essential core of a science fiction, identical to that found in SF from the West: engagement with the universe on the universe’s own terms of harsh and unrelenting physics, math and biology, without denying the specialness of homo sapiens and the human heart.
Read Full Review >>
See All Reviews >>
SIMILAR BOOKS
Fiction 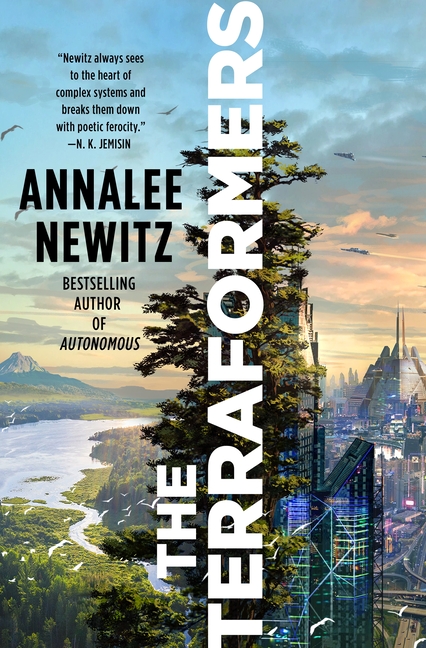 I Keep My Exoskeletons to Myself
Marisa Crane
Rave
Fiction 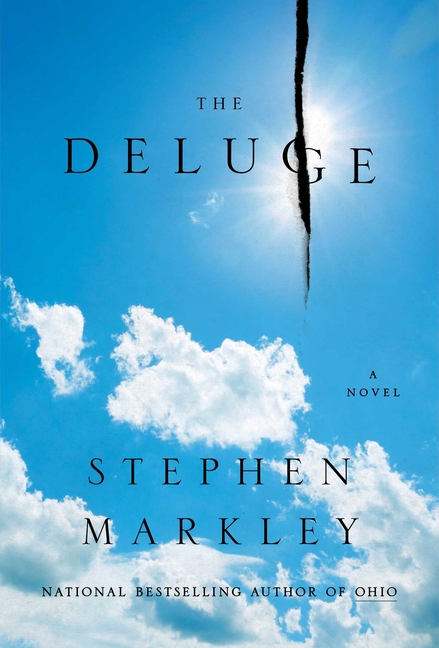 The Deluge
Stephen Markley
Positive
What did you think of To Hold Up the Sky?
© LitHub | Privacy