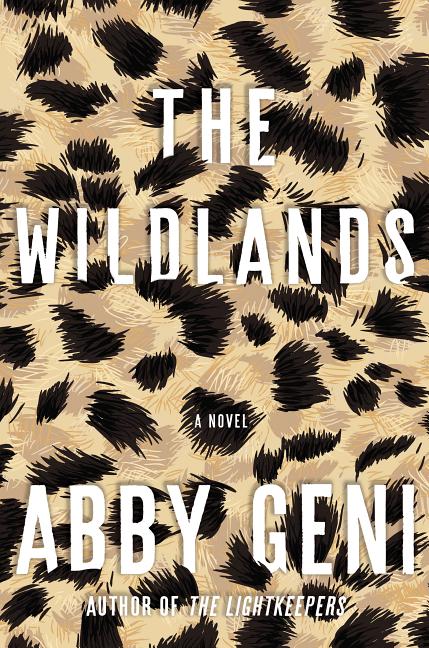 Three years after a tornado devastates the Oklahoma town of Mercy—leaving sisters Darlene, Jane, and Cora orphaned and in poverty—a nearby cosmetics factory is bombed by animal rights activists. The bombing turns out to be the work of the girls’ disappeared brother, Tucker, who abandoned the sisters after a storm took away their home and father. On the lam and badly injured, Tucker kidnaps nine-year-old Cora to help tend his wounds, and to witness his grand plan of destruction as he moves west and targets individuals and establishments that hurt animals.

What The Reviewers Say
Rave Donna Seaman,
Booklist
In this staggering tale of loss intimate and ecological, Geni joins T. C. Boyle, Barbara Kingsolver, Annie Proulx, and Hannah Tinti in portraying humankind as both the planet’s most dangerous predator and one of myriad species vulnerable to ecodisasters of our own unintended devising. Riveting, provocative, and unforgettable.
Read Full Review >>
Positive Sarah Courteau,
The Washington Post
Geni brilliantly captures the magnetism of a fanatic whose diagnosis of society’s ills is spot-on but whose conclusions are deranged ... Yet The Wildlands fails to leverage the dramatic heights of its setup, in part because Darlene and Tucker are never allowed to truly clash. The perspectives also deflate the central tension ... Geni has built a small oeuvre around the interface between the natural and human worlds ... Geni is a careful etcher, though there’s something cool and studied about her work that keeps a reader at arm’s length. The human tensions are often weighed down by her meticulous descriptions ... She has a gift for conceiving high-stakes scenarios yet tends to shy away from their dramatic resolutions ... In The Wildlands, Geni invites readers to observe its characters as attentively as a scientist, but ultimately gives too much — and yet not enough — to see.
Read Full Review >>
Positive Amy Scribner,
BookPage
[Geni is] an astonishing storyteller who brings the sun-baked plains of Oklahoma to life on every page. The narrative toggles seamlessly ... The Wildlands is perfectly of its time, when humans are more alert than ever to our impact on the world around us.
Read Full Review >>
See All Reviews >>
SIMILAR BOOKS
Fiction

A Shock
Keith Ridgway
Rave
What did you think of The Wildlands?
© LitHub | Privacy