The Stone Loves the World 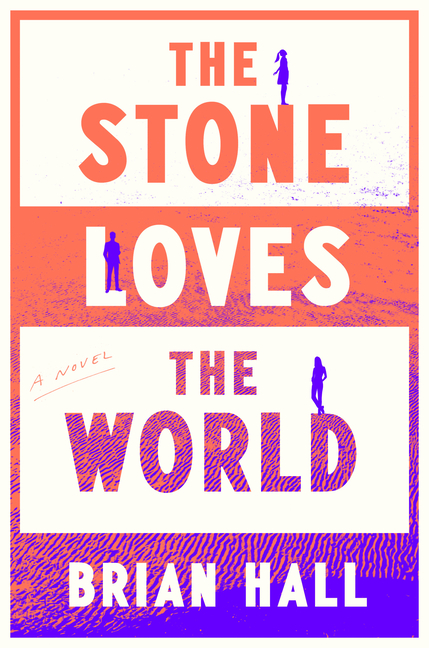 A novel about two families - one made up largely of scientists, and the other of artists and mystics - whose worlds collide in pursuit of a lost daughter.

What The Reviewers Say
Rave Poornima Apte,
Booklist
Hall effectively zooms in and out of his individual characters’ back stories. However, the larger narrative, even as Mark and wife Saskia race to track Mette when she goes missing, lacks the crucial cartilage needed to create a compelling arc. The result is luminous glimpses into genius that fall short of fusing into a cohesive whole. Mark, Vernon, Imogen (Mark’s mother), Saskia, and Mette are fascinating characters yet somehow come across as strained constructs. Just like the fiery stars in the sky, each leaps off the page for a brief, captivating moment before burning out. But that just might be enough.
Read Full Review >>
Rave Kirkus
A young misfit—and her parents and grandparents—navigates through life in this scientifically minded novel ... Hall’s sprawling novel, which spans the years 1926 to 2017, isn’t plot-driven, however; instead, it’s largely composed of the characters’ dreamy reminiscences of their childhoods, their parents, their life’s trajectory, and limpid thoughts about the meaning of life ... Hall does an impressive job channeling his characters’ intensely idiosyncratic personal monologues and their interests in everything from Beethoven string quartets to the story of Joan of Arc to the Drake equation. And while the novel touches on an almost unwieldy array of themes, one constant throughout is the impossibility of exerting logic and control on a fundamentally unpredictable world. A valiant attempt to encapsulate life, the universe, and everything.
Read Full Review >>
Positive Publishers Weekly
Hall returns to characters from The Saskiad in this strikingly original take on science, uncertainty, and the longing for connection to others and to the world ... Hall shuttles the reader through time as well as space, depicting the unhappy marriage of Mark’s parents and Saskia’s loss of her mother two decades earlier. To allay their emotional pain, all lose themselves in information—whether about medieval mystery plays, prime numbers, or the physics of tire rotation. Hall takes a risk with sprawling, dense passages, and pulls it off by majestically drawing together the various threads of this consistently moving and entirely unconventional narrative. It’s a stellar achievement.
Read Full Review >>
See All Reviews >>
SIMILAR BOOKS
Fiction

This Other Eden
Paul Harding
Rave
What did you think of The Stone Loves the World?
© LitHub | Privacy