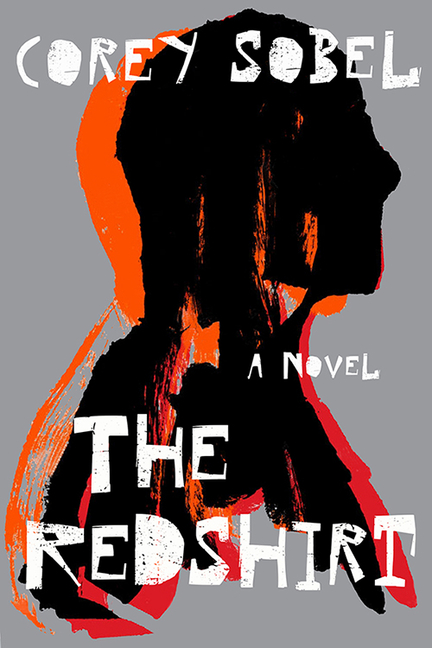 Miles Furling is a young man who is convinced he was placed on earth to play football. Deep in the closet, he sees the sport as a means of gaining a permanent foothold in a culture that would otherwise reject him. Still, Miles's body lags behind his ambitions, and recruiters tell him he is not big enough to compete at the top level. His dreams come true when a letter arrives from King College.

What The Reviewers Say
Rave Ashley Holstrom,
Foreword Reviews
... magnificent ... Literary and beautiful lines transport readers to the boys’ Southern college, where the football team is no good and no one cares. The Redshirt is a gorgeous novel in which two young men learn who they truly are, with and without the drama of college football.
Read Full Review >>
Positive John M. Clum,
The New York Journal of Books
... eloquent, poignant ... Sobel’s novel is so rich in detail that one doesn’t know whether to place it in the realm of college fiction a la F. Scott Fitzgerald and Thomas Wolfe or closer to autofiction like the work of Edouard Louis ... Sobel, who won Duke’s major literary prizes, is a gifted writer with an eye for precise description. One can feel mired in too much detail at times. Moreover, the denouement doesn’t seem totally credible. Wouldn’t an institution like King College give an academic scholarship to a serious student with a 4.0 grade point average and a family with straitened financial circumstances? ... an absorbing portrait of the culture of college athletics as expressed at an institution determined to move from loser to winner at football.
Read Full Review >>
Positive Chris Vognar,
The Star Tribune
In 2013, University of Missouri defensive end Michael Sam made headlines when he came out as gay. Sam’s teammates were reportedly supportive, and he even ended up being selected in the NFL draft. But for a player to come out amid the macho trappings of big-time football was a big deal, even if other gay players had certainly taken the field without making their sexuality public.The Redshirt, Corey Sobel’s deceptively breezy debut novel about life at an elite, bucolic Southern college, tells the story of one of those other players, the ones who deem it safest to stay in the closet ... Like other great football novels — North Dallas Forty comes to mind — The Redshirt doesn’t flinch from the double-edged sword dangling over the sport’s culture ... I wish there were a little more of The Redshirt, which ends too soon for my taste. The characters and their conflicts are rich enough to warrant further exploration. But this is still a very strong debut novel that draws jagged, vivid links between sport and society.
Read Full Review >>
See All Reviews >>
SIMILAR BOOKS
Fiction 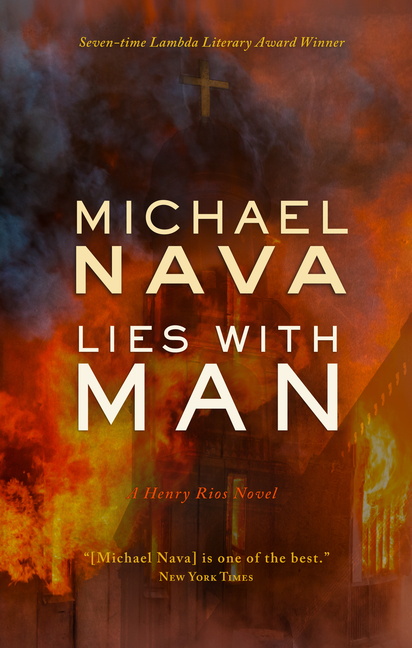 100 Boyfriends
Brontez Purnell
Positive
What did you think of The Redshirt?
© LitHub | Privacy