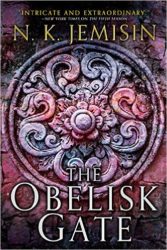 The second novel in the Broken Earth post-apocalyptic fantasy trilogy. Sequel to The Fifth Season.
Positive
Based on 3 reviews

What The Reviewers Say
Rave Amal El-Mohtar,
NPR
...even more engrossing than The Fifth Season, picking up right where that first book left off and plunging us deep into the Evil Earth and all its machinations. Not only could I not put it down — I couldn't come up for air long enough to comment on it while forsaking sleep and food in order to finish it ... This book is riveting. I can say with authority that the transition from The Fifth Season is seamless.
Read Full Review >>
Rave Ceridwen Christensen,
The Barnes & Noble Review
The Fifth Season was absolutely dazzling in its complex structure and origami plot; I shivered as it folded to reveal itself at the end. The Obelisk Gate is no less effective, but its impact is felt at a deeper level—down under the skin, deep in the viscera of this broken earth.
Read Full Review >>
Mixed Niall Alexander,
Tor
Middle volume syndrome sets in in the surprisingly circumspect sequel to one of the best and bravest books of 2015. Though the world remains remarkable, and the characters at the heart of the narrative are as rich and resonant as ever, The Obelisk Gate sacrifices The Fifth Season‘s substance and sense of momentum for a far slighter and slower story ... a sedentary, albeit completely readable sequel.
Read Full Review >>
See All Reviews >>
SIMILAR BOOKS
Fantasy 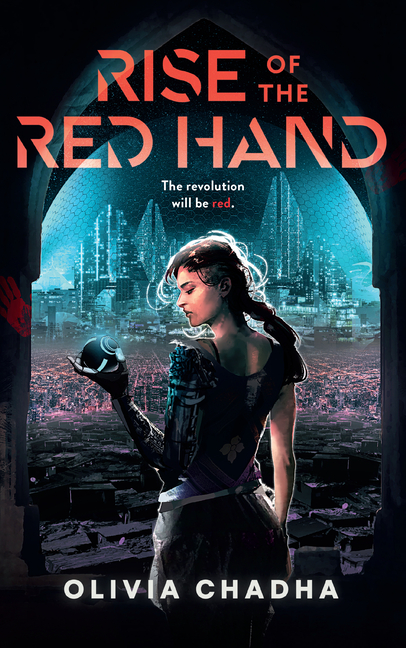 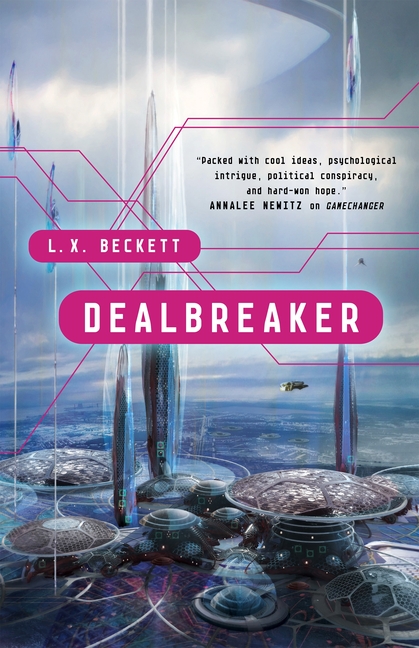 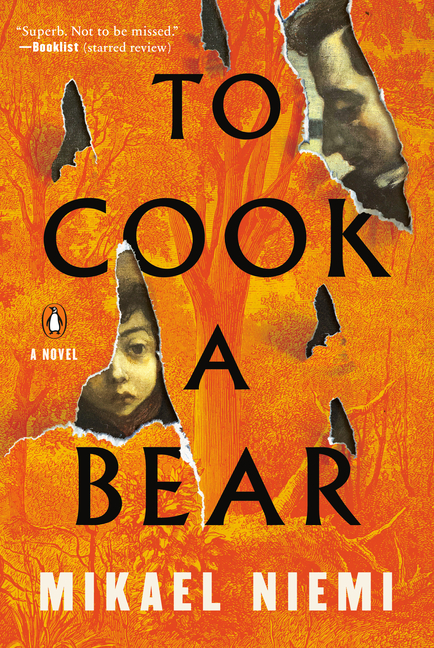 To Cook a Bear
Mikael Niemi
Positive
What did you think of The Obelisk Gate?
© LitHub | Privacy