The Next Apocalypse: The Art and Science of Survival 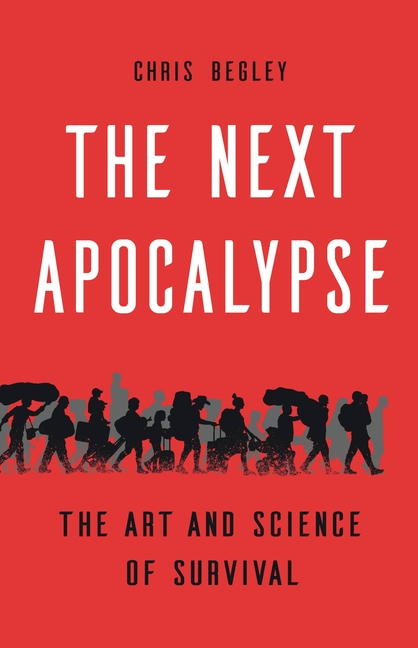 Pandemic, climate change, or war: our era is ripe with the odor of doomsday. In movies, books, and more, our imaginations run wild with visions of dreadful, abandoned cities and returning to the land in a desperate attempt at survival. In The Next Apocalypse, archaeologist Chris Begley argues that we completely misunderstand how disaster works. Examining past collapses of civilizations, such as the Maya and Rome, he argues that these breakdowns are actually less about cataclysmic destruction than they are about long processes of change. In short: it's what happens after the initial uproar that matters. Some people abandon their homes and neighbors; others band together to start anew. As we anticipate our own fate, Begley tells us that it was communities, not lone heroes, who survived past apocalypses--and who will survive the next.

What The Reviewers Say
Rave Laura Hiatt,
Library Journal
This sociological and scientific exploration is a quiet surprise of a book that will make readers question assumptions about civilizational collapse and apocalypses in general. Begley’s analysis and logical generalities are a refreshing antidote to much of the hype that surrounds the topic ... Full of witty anecdotes about survivalism and prepper culture, Begley’s book is an absolute joy to read and a hidden gem. Pass along to readers who enjoyed Bradley Garrett’s Bunker: Building for the End Times.
Read Full Review >>
Positive Kirkus
After an insightful overview of the fantasies and realities of catastrophes, the author describes what to do if you get lost in the wilderness: These are the lessons he teaches in his survival course. They have little to do with the book’s major theme but make entertaining and educative reading: Staying warm, dry, and hydrated must be the first priorities. While food is necessary, you can survive without it for a few days. Solid pop-science analysis of apocalypses and survival.
Read Full Review >>
Positive Publishers Weekly
Archaeologist and survivalist Begley debuts with an insightful look at the history of natural and man-made disasters and how people have survived them ... Extensively researched and evenhanded, this is a valuable resource for preparing for the next crisis.
Read Full Review >>
See All Reviews >>
SIMILAR BOOKS
Non-Fiction 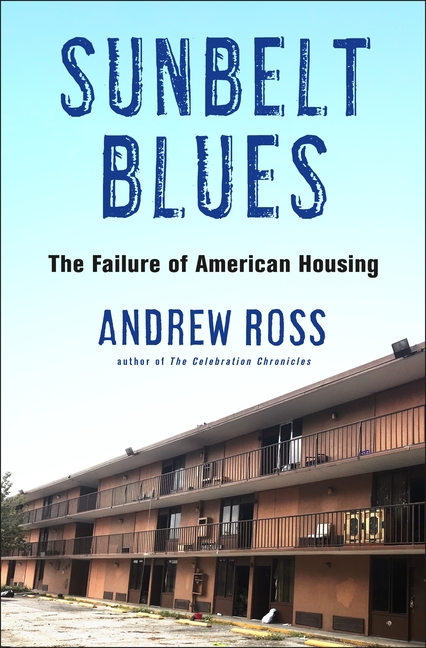 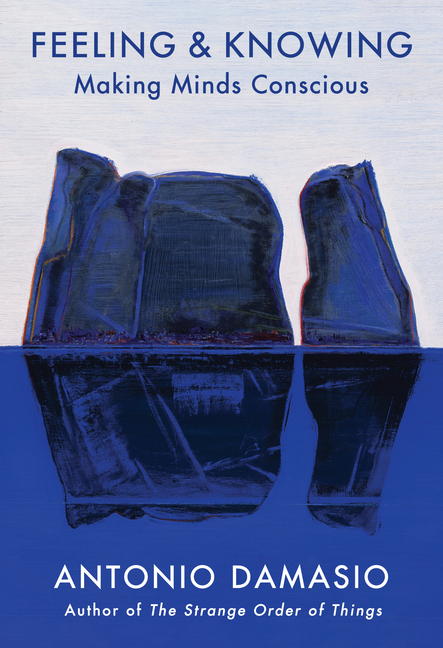 How to Live. What to Do: In Search of Ourselves …
Josh Cohen
Positive
Non-Fiction 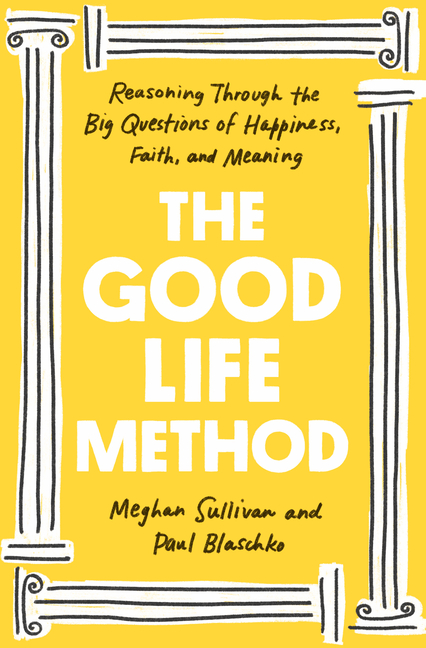 The Good Life Method: Reasoning Through the Big …
Meghan Sullivan and Paul Blaschko
Positive
What did you think of The Next Apocalypse: The Art and Science of Survival?
© LitHub | Privacy