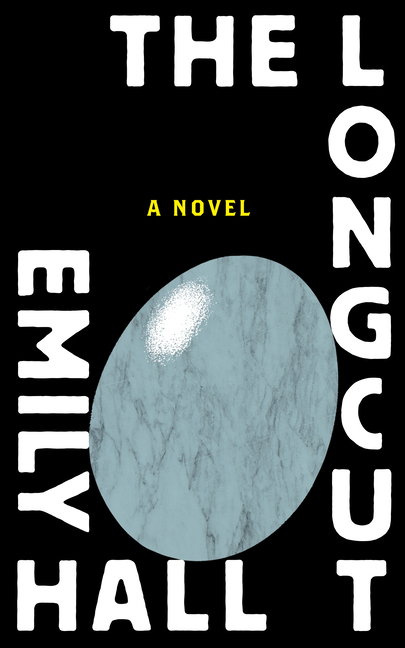 The narrator of The Longcut is an artist who doesn’t know what her art is. As she gets lost on her way to a meeting in an art gallery, walking around in circles in a city she knows perfectly well, she finds herself endlessly sidetracked and distracted by the question of what her work is and how she’ll know it when she sees it. Her mental peregrinations take her through the elements that make up her life: her dull office job where she spends the day moving items into a “completed” column, insomniac nights in her so-called studio (also known as her tiny apartment), encounters with an enigmatic friend who may or may not know her better than she knows herself. But wherever she looks she finds only more questions—what is the difference between the world and the photographed world, why do objects wither in different contexts, what is Cambridge blue—that lead her further away from the one thing that really matters.

What The Reviewers Say
Positive Jackson Arn,
New York Times Book Review
[A] sparkling comic novel about art ... [The narrator is] very funny and also a little terrifying: Their brains are nice places to visit, but you wouldn’t want to live there ... The conceptual artist believes in the profundity of art — impressively so, since it seems quite possible that she’s never felt it. Like many serious, driven people, she is scared of not being serious or driven enough. Her narration has some of the same endearing stiltedness as the art historian’s, though there are entire paragraphs of The Longcut that are just plain stilted, like a bad Google translation ... Hall is at her sharpest when she’s mocking artsy academic writing, which, luckily, she does lots of ... In the end it’s hard to say whether the narrators achieve enlightenment or false enlightenment — profundity or some shoddy knockoff. Stuffed to the gills with strong convictions, the novels themselves remain cunningly neutral, less manifestoes about what art should be than inkblot tests.
Read Full Review >>
Mixed Sam Sacks,
Wall Street Journal
An experimental novella obsessed with questions about the meaning—should any in fact exist—of experimental artwork ... She does her best ... Somehow none of these attempts seem to signify anything artistic. The silliness of the gestures and the absurd recursions of the narrator’s inner monologue give The Longcut a humorous flavor, though it is not the sendup of the contemporary art world that I briefly expected (and, I admit, sort of hoped for). Instead the wheel-spinning resolves in a final crescendo of stirring if desperate affirmations about the creative act, with its constant failures and essential hopefulness. For those few pages, at least, all the pointless frustration suddenly makes sense.
Read Full Review >>
Pan Publishers Weekly
Intelligent if derivative ... Missing is anything that might delineate the character from her high-minded thoughts. It’s an intriguing experiment, but Hall’s straight up approximation of the style associated with the Austrian writer Thomas Bernhard goes way beyond mere homage, beginning with the first line...which uses the formula from Woodcutters and The Loser. The result is a frustrating experience that jettisons character and plot, but finds nothing to replace them. Art people might get a kick out of the portrait of an artist obstructed, but as fiction it comes up short.
Read Full Review >>
See All Reviews >>
SIMILAR BOOKS
Fiction

We Measure the Earth with Our Bodies
Tsering Yangzom Lama
Positive
What did you think of The Longcut?
© LitHub | Privacy