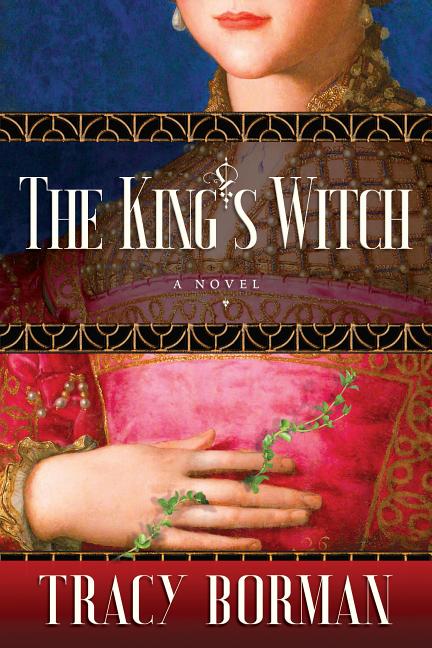 The first in a trilogy of historical novels set at the dramatic endpoint of the Tudor reign and the dangerous start of the Stuart era.

What The Reviewers Say
Rave Annie Peters,
BookPage
Masterfully set in a tumultuous time with well-crafted characters, The King’s Witch is a wonderful first novel that is difficult to put aside. Borman makes historical figures, such as the insecure King James and the intelligent, honorable Tom Wintour come to life on the page. Readers will root for the fictional Frances, who faces impossible odds at times but never loses her sense of self. The first book of a trilogy, The King’s Witch will have its readers waiting impatiently for the next two volumes.
Read Full Review >>
Rave Adriana Delgado,
Library Journal
The incredibly detailed and vivid narrative transports readers to a time when women were seen as no more than a commodity to be traded, and conspiracy loomed in every corner ... This engaging page-turner is enhanced by flawless prose and an absorbing plot, making it a perfect choice for fans of historical fiction and post-Tudor England.
Read Full Review >>
Positive Anonia Senior,
The Times
This is an accomplished novel with a vivid historical setting. The scenes in which Frances defends herself against accusations of witchcraft are particularly strong.
Read Full Review >>
See All Reviews >>
SIMILAR BOOKS
Coming Soon 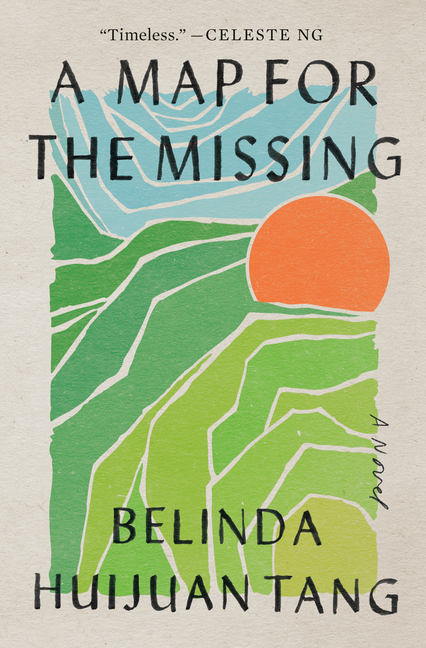 A Map for the Missing
Belinda Huijuan Tang
Positive
What did you think of The King's Witch: Frances Gorges Historical Trilogy, Book I?
© LitHub | Privacy