The Haunting of Alma Fielding: A True Ghost Story 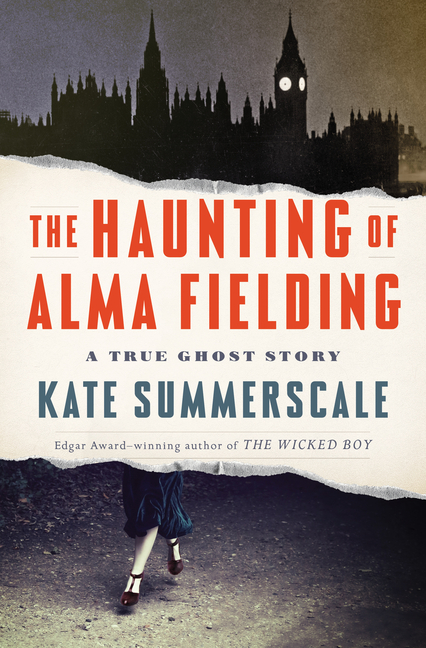 London, 1938. In the suburbs of the city, a young housewife has become the eye in a storm of chaos. In Alma Fielding’s modest home, china flies off the shelves and eggs fly through the air; stolen jewelry appears on her fingers, white mice crawl out of her handbag, beetles appear from under her gloves; in the middle of a car journey, a turtle materializes on her lap. The culprit is incorporeal. As Alma cannot call the police, she calls the papers instead.

What The Reviewers Say
Rave Kathryn Hughes,
The Guardian (UK)
... terrific ... [Summerscale] has achieved the perfect balance between her central story and its cultural context ... Most deft of all is Summerscale’s reading of the Fodor-Fielding relationship, not as some folie à deux but as a piece of collaborative sense-making.
Read Full Review >>
Rave ILANA MASAD,
NPR
... isn't just the narrative of Fodor's investigation of Fielding — it's also a narrative about women and power, about anxiety of the unknown and the fear of looming war, about the choices people make (consciously or unconsciously) in order to escape certain aspects of their lives ... Summerscale's writing is so inviting, the historical details folded into the narrative so well, that The Haunting of Alma Fielding reads like a novel you don't want to put down. (The book design is also superb, the typeface somehow evoking something old and mysterious while also being easy on the eyes.) Best of all, it offers a variety of possibilities without definitively landing on one single answer; the book recognizes that, sometimes, the answer to the question 'Was it real or was it fake?' is simply 'Yes.'
Read Full Review >>
Positive Marilyn Stasio,
The New York Times Book Review
... delightful ... As amateur detectives go, Fodor can be humorless, but he’s redeemed by his earnestness ... It’s easy to understand what Fodor hoped to gain from proving that poltergeist activity was triggered by trauma. But what about Alma? What was in all this for her, aside from some cheap jewelry? Well, this is where the Jungians take over from the Freudians. Always prescient about the social status of the women she studies, Summerscale notes that Alma was the very model of a colorless, faceless, powerless housewife. But a housewife with psychic powers could escape those social constraints.
Read Full Review >>
See All Reviews >>
SIMILAR BOOKS
History 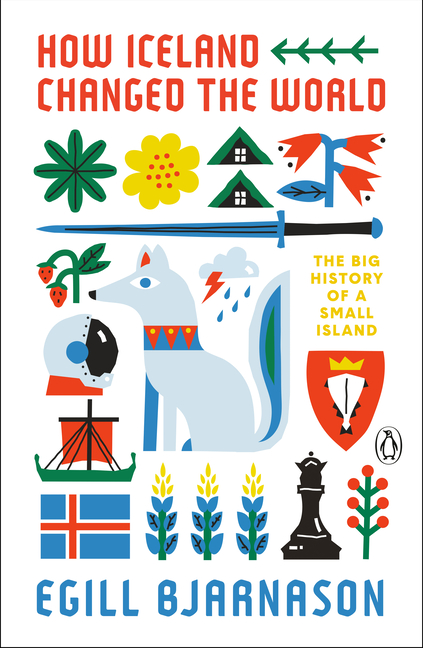 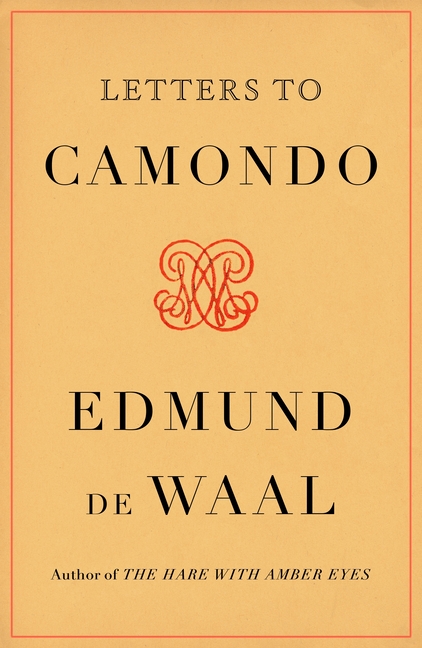 Waves Across the South
Sujit Sivasundaram
Rave
What did you think of The Haunting of Alma Fielding: A True Ghost Story?
© LitHub | Privacy