The Family Roe: An American Story 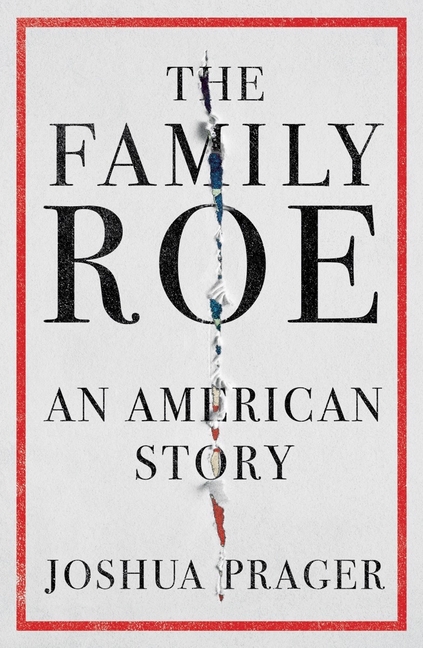 Journalist Joshua Prager traces the history and impact of Roe v. Wade through a deep exploration of the lineage of "Jane Roe," or Norma McCorvey (1947-2017)—including the difficult lives of her female forebears and offspring—and the political figures involved in her case: lawyer Linda Coffee, who filed the original Texas lawsuit yet now lives in obscurity; Curtis Boyd, a former fundamentalist Christian, today a leading provider of third-trimester abortions; and Mildred Jefferson, the first Black female Harvard Medical School graduate, who became a pro-life leader with great secrets.

What The Reviewers Say
Rave Mindy Jane Roseman,
The Washington Post
Prager’s book provides a provocative look at Roe v. Wade, challenging us to rethink what we know about the case. He delves into the protagonists, the court decision and the social movements surrounding it. Through rigorous reporting and sensitive portrayals, Prager animates Roe’s leading and supporting figures and remakes our understanding of them. He elicits sympathy for many difficult personalities ... By inviting us into their lives, Prager asks us to withhold judgment about their decisions and to reflect on the social and personal pressures underlying their actions. But he has no illusions that the debate over abortion will ever be anything but acrimonious ... Prager’s research is deep and meticulous ... In the end, Prager gives us neither heroes nor villains. He elicits our empathy toward almost everyone in his cast of characters. That’s no easy feat when our inclination is to see each person through our partisan eyes. Prager’s reportage destabilizes our righteousness, disarms our sense of outrage and offers us a breather, even as Roe v. Wade may be taking its last breaths.
Read Full Review >>
Positive Anand Giridharadas,
The New York Times Book Review
In the journalist Joshua Prager’s ardently reported and painfully timely epic, The Family Roe, Jane Roe is both heroine and villain—and a paragon of human complexity. If you like your stories the way too many of us now do—pat, with the narrative reverse-engineered to validate your priors—this book is not for you. But it is if you want an honest glimpse into the American soul, into the foul and sometimes fruitful marriage of activism and commerce, into the ways in which people can be and believe contradictory things, into the inner and outer lives of women squelched and tossed by reproductive tyranny ... heart-wrenching corpus of evidence of how women’s lives 'are redirected by unwanted pregnancy' ... Prager’s scope is giant, and, like any gathering of family, sometimes it’s too much. The stories are beautifully rendered, but the mind loses track of characters ... It’s at once impressive and excessive, and, while all the detail slows the narrative, I also understand it. For it is in the sheer volume of disparate stories that you appreciate the colossal cost of tying women for decades to the consequences of encounters that might have lasted a half-hour (at best) and may or may not have been meaningfully chosen ... What Prager is attempting is risky ... it seems as valiant an effort as someone could make to understand from without, an effort to praise—and, on this issue, in this moment, an effort more men must make.
Read Full Review >>
Positive Margaret Talbot,
The New Yorker
Prager is not unsympathetic to McCorvey, but he sees her clearly ... He paints a believable portrait of a woman who cared about flirting and fun, seduction and sex, attention and affirmation...but not about ideology, or politics, or anybody else’s rights, really, let alone their souls ... Prager got an astonishing array of people to talk to him for this book ... The book is most compelling, though, when it’s relating the personal saga of a woman and her family caught in the gears of history ... Its drive comes from Prager’s efforts to track down the three daughters whom McCorvey gave up for adoption ... It’s like a fairy tale set in working-class America, each sister carrying a secret and a curse.
Read Full Review >>
See All Reviews >>
SIMILAR BOOKS
Criticism

Seek and Hide: The Tangled History of the Right …
Amy Gajda
Positive
History 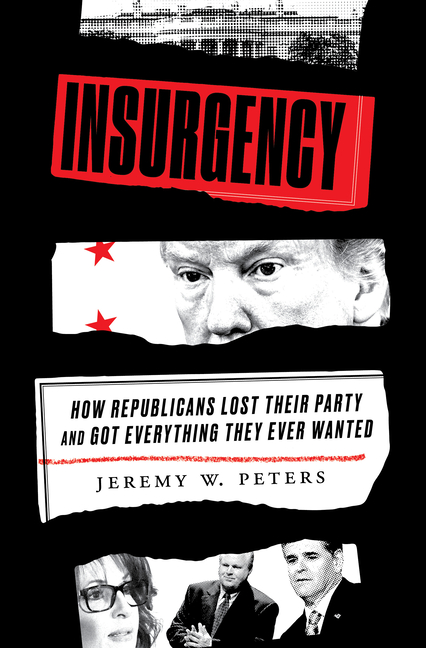 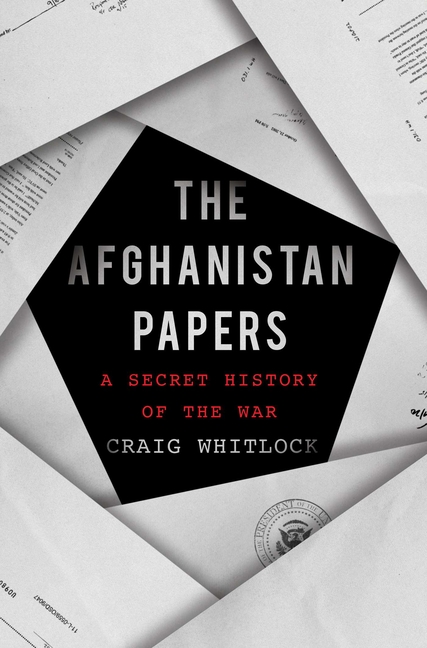 The Afghanistan Papers: A Secret History of the …
Craig Whitlock
Rave
History 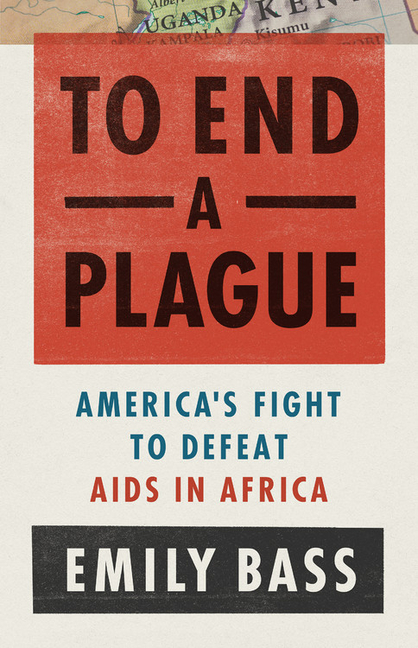 To End a Plague: America's Fight to Defeat AIDS …
Emily Bass
Positive
What did you think of The Family Roe: An American Story?
© LitHub | Privacy