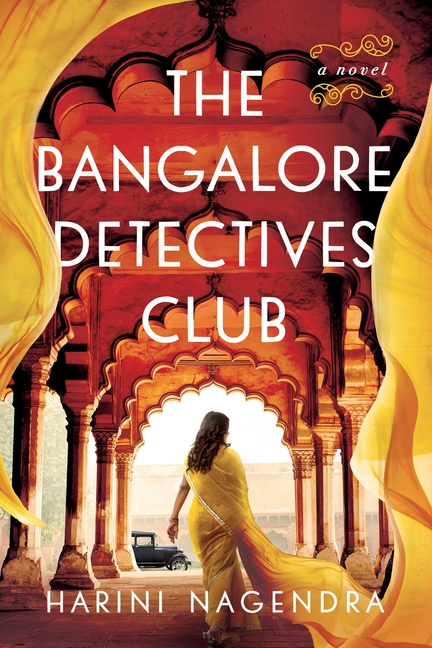 When clever, headstrong Kaveri moves to Bangalore to marry handsome young doctor Ramu, she's resigned herself to a quiet life. But that all changes the night of the party at the Century Club, where she escapes to the garden for some peace and quiet—and instead spots an uninvited guest in the shadows. Half an hour later, the party turns into a murder scene. When a vulnerable woman is connected to the crime, Kaveri becomes determined to save her and launches a private investigation to find the killer, tracing his steps from an illustrious brothel to an Englishman's mansion. She soon finds that sleuthing in a sari isn't as hard as it seems when you have a talent for mathematics, a head for logic, and a doctor for a husband . . . And she's going to need them all as the case leads her deeper into a hotbed of danger, sedition, and intrigue in Bangalore's darkest alleyways.

What The Reviewers Say
Positive Sarah Weinman,
New York Times Book Review
Effervescent ... Kaveri and Ramu form a true partnership over the course of the novel, one where they can play off strengths and compensate for each other’s weaknesses. Even though I did see the main twist coming, the danger level felt palpable and authentic. This is a treat for historical mystery lovers looking for a new series to savor (or devour).
Read Full Review >>
Positive Katie Noah Gibson,
Shelf Awareness
Nagendra's engaging first mystery in a projected series, The Bangalore Detectives Club, introduces a whip-smart, charming sleuth and provides a glimpse into intercultural relations in 1920s India ... Nagendra portrays a vivid Bangalore through Kaveri's eyes. Quick and perceptive, she is a shrewd observer of the people she meets and the different social classes she encounters ... The danger ramps up as Kaveri gets closer to solving the murder, but the narrative wraps up satisfyingly without excessive gore. Both Nagendra's amateur sleuth and her new series are insightful and promising.
Read Full Review >>
Rave Connie Fletcher,
Booklist
Nagendra’s evocation of setting is riveting, and her use of colonial history is thoroughly fascinating, with devastating depictions of the airy condescension of the British. While McCall Smith’s No. 1 Ladies’ Detective Agency series is an obvious parallel, Nagendra’s novel also suggests the Nancy Drew mysteries, in which the intrepid, 18-year-old Nancy is helped by her attorney father. A fine start to a promising series.
Read Full Review >>
See All Reviews >>
SIMILAR BOOKS
Fiction 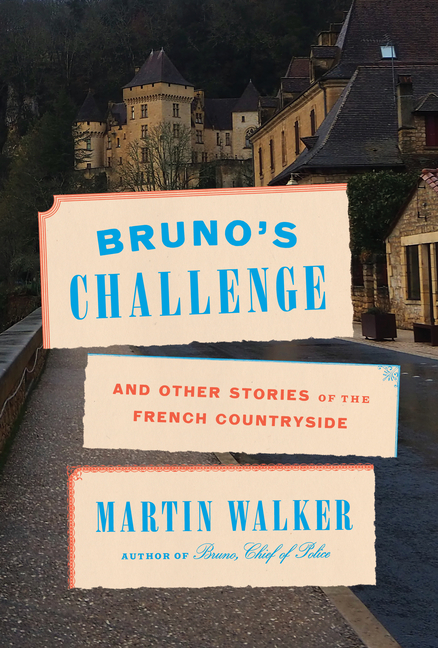 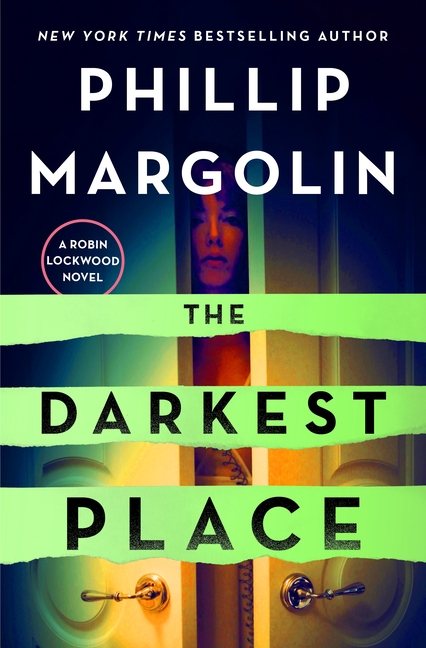 Metropolis
B. A. Shapiro
Mixed
What did you think of The Bangalore Detectives Club?
© LitHub | Privacy