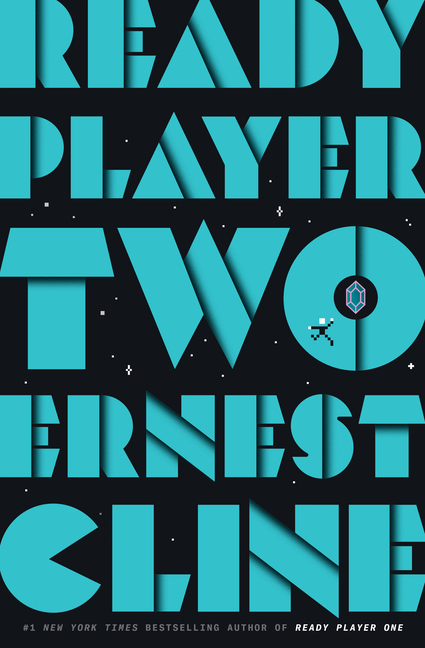 The sequel to the bestseller Ready Player One takes place days after Wade Watts wins OASIS founder James Halliday's contest. Watts makes a discovery that changes everything. Hidden within Halliday's vaults, waiting for his heir to find, lies a technological advancement that will once again change the world and make the OASIS a thousand times more wondrous—and addictive—than even Wade dreamed possible.

What The Reviewers Say
Rave Paul Di Filippo,
Locus
Picking up the threads of the first book just a few days after that action ended, the sequel exudes the same charm and fascination as the original. Characters, tone, voice, all beautifully replicated, continued, and extended. But Cline does not merely push all the same buttons once more. How could he, given the vast climactic, life-altering victory enjoyed by its protagonist, whereby he jumped from lowest of the low to highest of the high? Instead, he levels up to new challenges and themes, while recreating the world we came to enjoy with new depth, as he exfoliates both the virtual universe of the OASIS, and the perpetually collapsing meatspace environment ... the propulsive action carries us along like a white-water rafting expedition, to a conclusion that is unforeseen and utterly satisfying.
Read Full Review >>
Positive Tom Shippey,
The Wall Street Journal
Ready Player Two brings out the dangers lurking in the whole schema of its predecessor ... Is the Ready Player universe just a giant nostalgia trip through a graveyard of pop-culture icons? No, because Mr. Cline is highlighting the dangers, not falling for them ... In the game of life (says Mr. Cline, finally) you must always reach for the next and unexpected level. His books offer a great mix of exciting fantasy and threatening fact.
Read Full Review >>
Rave Karl Smart,
The Outer Haven
I found myself drawn into the world of the OASIS, and also the return of the High Five and the other people and characters that are represented in Ready Player Two. Ernest Cline’s writing style really does grab you by the hand and draws you into his futuristic world to the point where it is hard to put the book down in order to go to sleep, get a drink, or any other distraction. Each planet that is visited is described so well that you can close your eyes and see everything in front of you, in minute detail, helping you follow along with the onslaught of references ... a very good follow up to Ready Player One, something that a lot of sequels have trouble being. Outside of a small gripe with the way things are written and the outspoken minority causing shit because we can’t have good things these days, Ready Player Two is a must-read if you enjoyed Ready Player One. It tells a good follow-up story that brings a close to the story that is satisfying and finite[.]
Read Full Review >>
See All Reviews >>
SIMILAR BOOKS
Fantasy 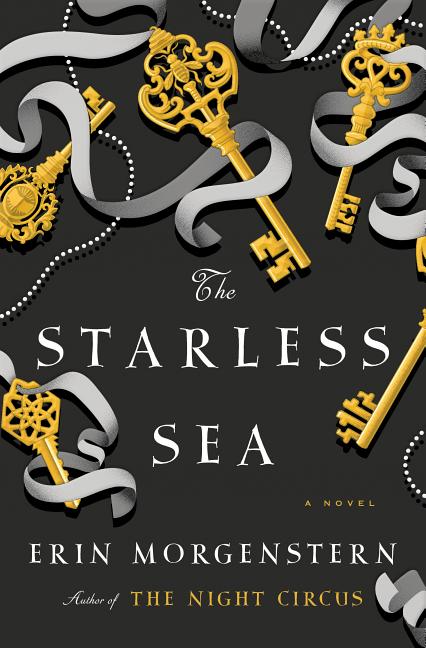 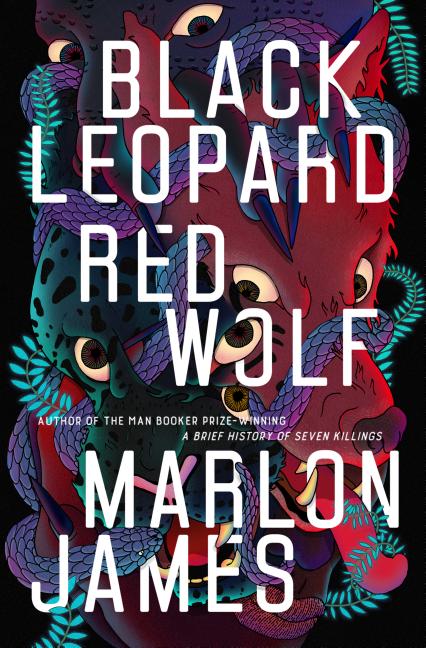 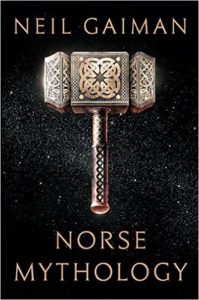