Rachel to the Rescue 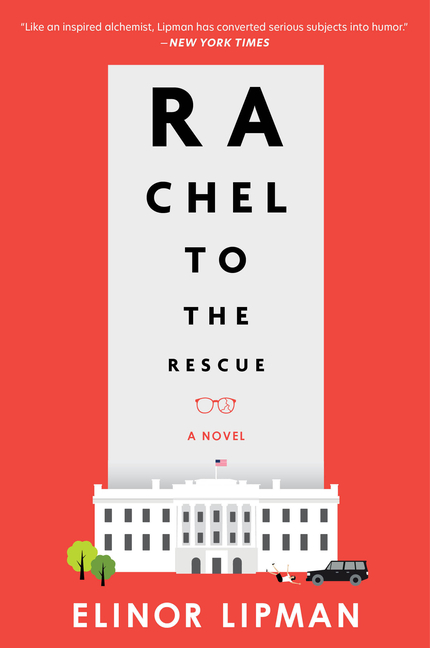 Rachel Klein is sacked from her job at the White House after she sends an email criticizing Donald Trump. As she is escorted off the premises she is hit by a speeding car, driven by what the press will discreetly call 'a personal friend of the President.' Does that explain the flowers, the get-well wishes at a press briefing, the hush money offered by a lawyer at her hospital bedside?

What The Reviewers Say
Rave Laurie Hertzel,
The Star Tribune
Elinor Lipman's latest novel, Rachel to the Rescue, might not stand the test of time, but for this particular time, it's hilarious ... partly grounded in reality (COVID-19), partly in fantasy (Melania dumps Donald) and entirely in hilarity (Trump's furious tweets about 'Mad Melania' are spot on) as Rachel, her roommates, her trying-not-to-be-busybodies busybody parents, and the guy who works at the wine store all try to figure out what she should do next. This is a great novel for a long and lazy summer afternoon. It feels so good to laugh.
Read Full Review >>
Positive Beck Dorey-Stein,
The New York Times Book Review
An entertaining romp of a political satire ... As I read this novel full of quirky characters and spry dialogue, I found myself wishing Lipman could have left the news cycle behind. Flashes of politics occur only in the background of the novel, and the smattering of dire current events against the bubblegum fun of Rachel’s personal life creates an unfortunate dissonance. When Andrew Cuomo makes a cameo, I couldn’t help emitting a sympathetic oy vey for Lipman, who paints the New York governor in the flattering light that was common before his rapid fall from grace. While a story is a bond between a writer and her audience, the feather-light political references in this novel feel less like a connection and more like a head-on collision with the all-too-recent past and ongoing present ... Despite its White House-centric plot, Rachel to the Rescue revolves around one young woman navigating her way through a parade of spurned adults behaving badly. It’s the universal story of growing up and learning what matters and who deserves our attention. I have no doubt that readers who are hungry for heartwarming comedy and spicy D.C. gossip will find Lipman’s new novel absolutely delicious.
Read Full Review >>
Mixed Marion Winik,
The Washington Post
... only you, dear reader, can judge whether you will be able to enjoy this possibly sociopathic book ... The highlight of this aspect of the book is Lipman’s portrayal of Melania Trump ... Some aspects of the book are pretty lame, most having to do with writer Kirby Champion, who is just too much of a goofball, but this probably won’t wreck the book for you if indeed you are ready for it. Aw, get over it, you’ll be thinking about this too early/too late controversy . . . which means that you probably are getting there yourself. As in, over it. What a nice feeling.
Read Full Review >>
See All Reviews >>
SIMILAR BOOKS
Fantasy 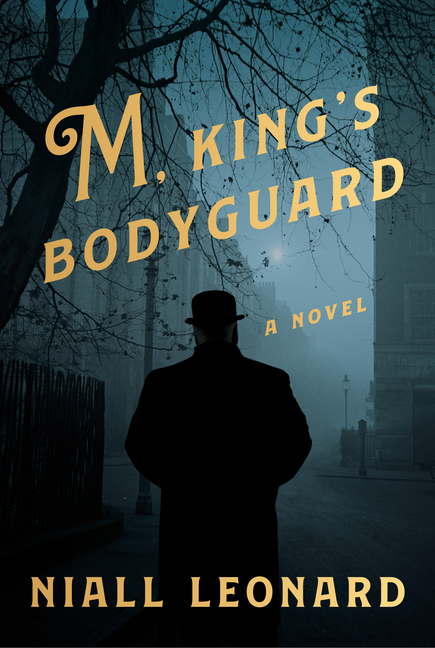 The Ancestry of Objects
Tatiana Ryckman
Positive
What did you think of Rachel to the Rescue?
© LitHub | Privacy