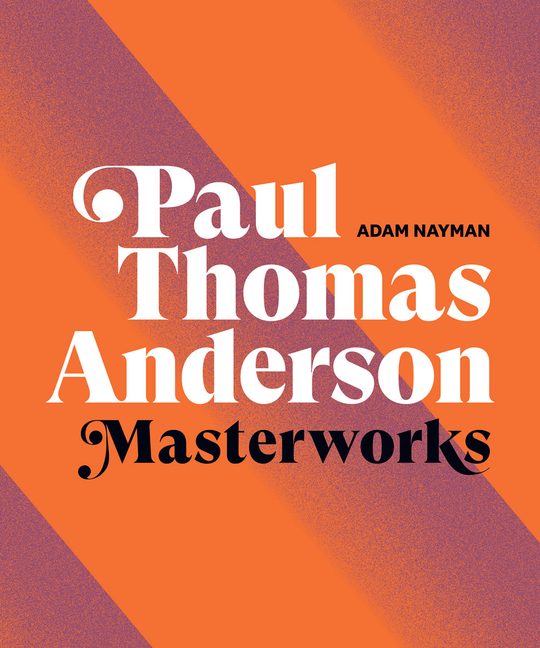 What The Reviewers Say
Rave Chuck Bowen,
Slant Magazine
While Nayman clearly reveres one of the most acclaimed and mythologized of contemporary American filmmakers, he’s willing to take the piss out of his subject, sveltely moving between Anderson’s strengths, limitations, and the obsessions that bind them, fashioning an ornate and suggestive system of checks and balances ... Masterworks pushes back against the simplistic, bro-ish language of adulation, and attending backlash, that often obscures a major artist’s achievements. In the process, Nayman achieves one of a critic’s loftiest goals: grappling with a body of work while honoring its mystery ... This structure creates a fascinating temporal zig-zag that mirrors the chaotic, uncertain highs and lows of creative work. Masterworks moves us forward in the timeline of Anderson’s America while the filmmaker himself leaps all over the place in terms of artistic control ... it’s a pure, visceral pleasure simply to read Nayman’s descriptions of imagery ... Nayman understands Anderson to be fashioning a cumulative hall-of-mirror filmography that highlights an America in elusive, surreal, even daringly comic fragments.
Read Full Review >>
Rave William Boyle,
Southwest Review
... a necessary companion to the films and also a study of great detail and devotion that stands on its own, made not only for Anderson devotees but for anyone interested in learning how to gracefully approach an artist’s body of work ... t’s a gorgeous coffee table book, one you could easily just pick up and flip through, admiring film stills and original art, but it’s also a well-researched and thoughtful work of analysis and biography ... this is certainly the most profound and substantial work on Anderson and is likely to remain so for a long time ... the book feels saturated with meaning and intent but it’s also fun.
Read Full Review >>
Positive Kirkus
A deep, gorgeous dive into the acclaimed director’s films ... Nayman follows his Coen brothers book with this visually striking, erudite assessment of Paul Thomas Anderson, another unique writer and director, offering insightful, detailed analyses of movie stills and screenplay texts ... Wrapping up this vivid book are a series of revealing interviews the author conducted with Anderson’s longtime collaborators and a discussion of his music videos.
Read Full Review >>
See All Reviews >>
SIMILAR BOOKS
Art 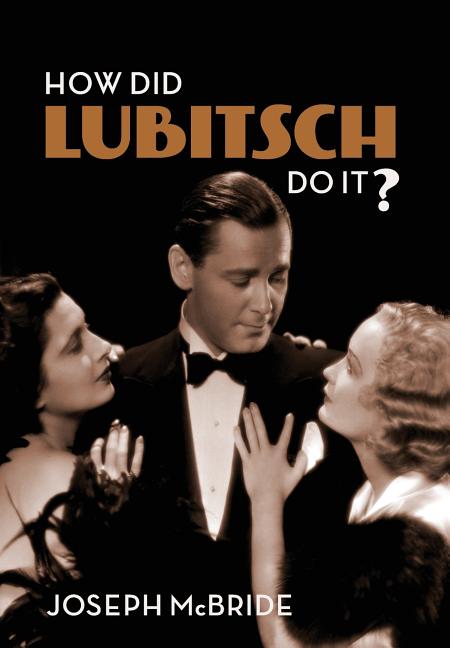 How Did Lubitsch Do It?
Joseph McBride
Rave
What did you think of Paul Thomas Anderson: Masterworks?
© LitHub | Privacy