Magnificent Rebels: The First Romantics and the Invention of the Self 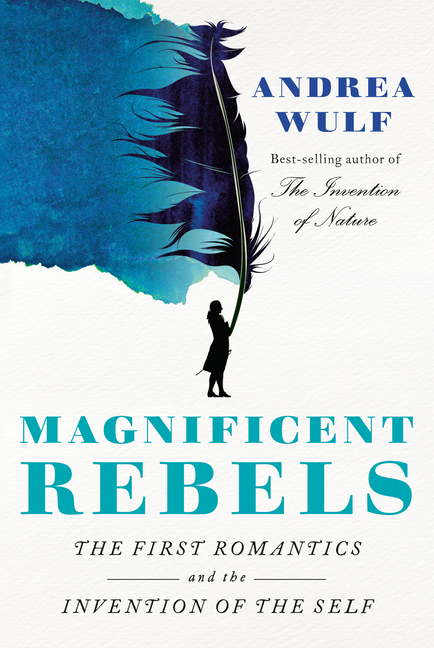 From the author of The Invention of Nature comes a story about a remarkable group of young rebels—poets, novelists, philosophers—who, through their epic quarrels, passionate love stories, heartbreaking grief, and radical ideas launched Romanticism onto the world stage, inspiring some of the greatest thinkers of the time.

What The Reviewers Say
Rave Jennifer Szalai,
New York Times
Exuberant ... What gives Wulf’s book its heft and intrigue is how such lofty ideals could run aground on the stubborn persistence of petty rivalry and self-regard ... There are a number of colorful characters in this book who compete for our attention ... Wulf offers vibrant portraits of them all, but there are two people whom she places at the center ... Magnificent Rebels isn’t the only book about the Jena Set to be published in English this year. Jena: 1800, by the German journalist Peter Neumann, is significantly shorter, focusing more on the roiling intellectual atmosphere than striving, as Wulf does, to make a case for the Romantic fixation on the self. But as Wulf’s nimble storytelling vividly shows, part of what made the Romantics so fascinating and maddening was their refusal to be pinned down.
Read Full Review >>
Rave James Marriott,
The Times (UK)
Wulf’s delightful and invigorating book Magnificent Rebels — a worthy successor to her acclaimed study of von Humboldt, The Invention of Nature — is attentive to Jena’s social as well as its intellectual glitter. It is as much a novelettish portrait of disappointing soups, foundering marriages and professorial concert going as it is a panorama of what the poet Novalis described as the set’s ambition 'to romanticise the entire world' ... tricked out with winning vignettes ... Wulf is a keener advocate of Fichte’s philosophy than previous cartographers of this rugged and chasmal intellectual terrain have been ... The journalistic efficiency of Wulf’s prose makes her a pleasingly downmarket chronicler of sexual adventure but also a sprightly exponent of, say, Kant’s categorical imperative...On literary matters . . . well, there is mention on one occasion of Goethe’s 'creative output' ... The secret of Wulf’s achievement is in the “notes” at the end of Magnificent Rebels, a great wedge of a section so thick it brings the reader to an unexpected halt two thirds of the way through the book’s bulk. Magnificent Rebels is a triumph of unseen toil, hardly suspected by the reader, in the midst of the sociable whirl of the main narrative. But all the time you realise Wulf has been sweating away out of sight, in the dim caverns of archives and the flickering, unvisited galleries of notes and appendices ... Triumphantly, the book is not touched with one speck of archival dust, nor does it sag with any sign of exhaustion in the academic salt mines. The reader is simply presented with bright jewels of anecdote ... But above all the glitter of the parties, feuds and gossip that are so frequently inseparable from intellectual life. Ironically this book shows that philosophy is about more than the Ich, it is also about the 'we'.
Read Full Review >>
Rave Ben Hutchinson,
The Times Literary Supplement (UK)
... ambitious, engaging and effusive ... Wulf is excellent at this kind of descriptive prose, evoking the sights and sounds of the city with an almost classical enargia. We feel the excitement of living through the period alongside her vivid characters ... The tension between 'classical' and 'romantic' aesthetics, central though it was to the period, is underarticulated in Wulf’s telling ... Such intellectual absences are a function of her concentration on group biography. The work that the Jena Set produced – the reason we remember them, after all – sometimes comes across as an afterthought, a brief addendum to the main business of living together and falling out ... Wulf’s book reads as much like a novel as an intellectual biography. She is an expert at compressing her sources – letters, diaries, journals – into the kind of prose we recognize from nineteenth- century realism, complete with free indirect discourse ... This is fair enough – the sources are meticulously documented – but it raises the question of whether Wulf retains sufficient critical distance. Perhaps, in the end, her subjectivity is only too apt. Novalis suggested to Caroline Schlegel that they should turn their lives into a novel, and Andrea Wulf has taken up the challenge – not in the sense that Magnificent Rebels is made up, but in the sense that she imagines the lives of the Jena Set from the inside out. It is a considerable achievement.
Read Full Review >>
See All Reviews >>
SIMILAR BOOKS
Biography 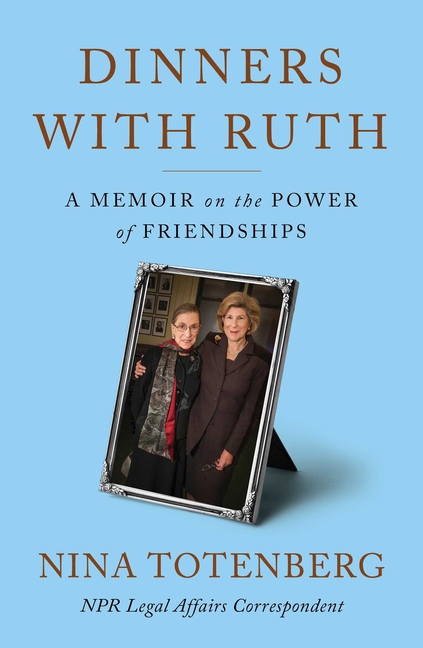 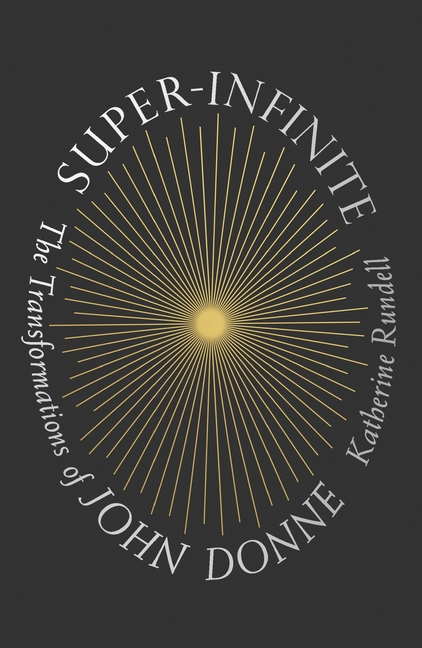 Super-Infinite: The Transformations of John Donn…
Katherine Rundell
Rave
What did you think of Magnificent Rebels: The First Romantics and the Invention of the Self?
© LitHub | Privacy