King of the World: The Life of Louis XIV 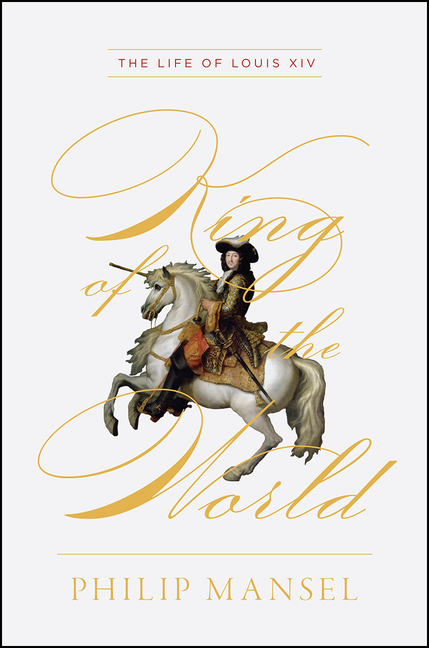 Louis XIV was a man in pursuit of glory. Not content to be the ruler of a world power, he wanted the power to rule the world. And, for a time, he came tantalizingly close. This is a global biography of a global king, whose power was extensive but also limited by laws and circumstances, and whose interests and ambitions stretched far beyond his homeland. Through it all, we watch Louis XIV progressively turn from a dazzling, attractive young king to a belligerent reactionary who sets France on the path to 1789.

What The Reviewers Say
Rave Tim Blanning,
The Wall Street Journal
Mr. Mansel, building on his formidable reputation as the most stylish of historians of modern Europe, is as good at explaining and illustrating Louis’s decline as his ascendancy ... Copiously, beautifully and intelligently illustrated, complemented by excellent maps and diagrams (notably a ground-plan of Versailles), King of the World is one of the most stimulating and enjoyable works on European history to have been published for many a long year.
Read Full Review >>
Rave John Adamson,
The Times (UK)
Almost everything about Louis XIV — the size of his palaces, the length of his reign, the height of his heels — was on a gargantuan scale ... Such splendour is there not just to dazzle, but also to deceive, and excavating the “real” Louis beneath the mountains of eulogy poses a major challenge for any would-be biographer. Philip Mansel’s impressive new survey — the best single-volume account of the reign in any language — moves deftly between these fictive and objective worlds. He revels in the fêtes and fireworks, the frescoes and tapestries, that glorified Louis’s rule. But he is never blind to Louis’s failings and absurdities, and clearly delineates how the 'absolute monarch' was never as absolute as he wished the world to think.
Read Full Review >>
Rave Gareth Russell,
The Times (UK)
The self-control of Louis — and his pathological secretiveness — has made him difficult quarry for historians. Thus far, no other English-language biography has so successfully given us a portrait of him as man and monarch. Mansel is strong at recreating the king’s inner life ... Mansel renders Louis’ satellites in fascinating detail ... Mansel, whose previous books include The Eagle in Splendour: Inside the Court of Napoleon, treads the line between the academic and the accessible effectively, explaining the context of the French monarchy, diplomacy, medicine, Catholicism, queenship, fashion and art. He devotes three chapters to the construction of Versailles, which was far more than simply a mausoleum for Louis’ ego; it was a place of such splendour and renown that it enhanced French international prestige. As the author reminds us, Louis’ subjects sometimes referred to him as 'Louis le Grand', but that sobriquet has not endured ... the Sun King emerges as a fascinating failure.
Read Full Review >>
See All Reviews >>
SIMILAR BOOKS
Biography 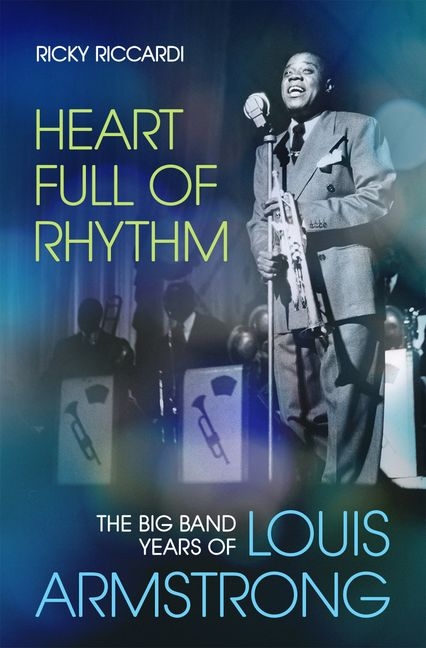 Heart Full of Rhythm
Ricky Riccardi
Rave
What did you think of King of the World: The Life of Louis XIV?
© LitHub | Privacy