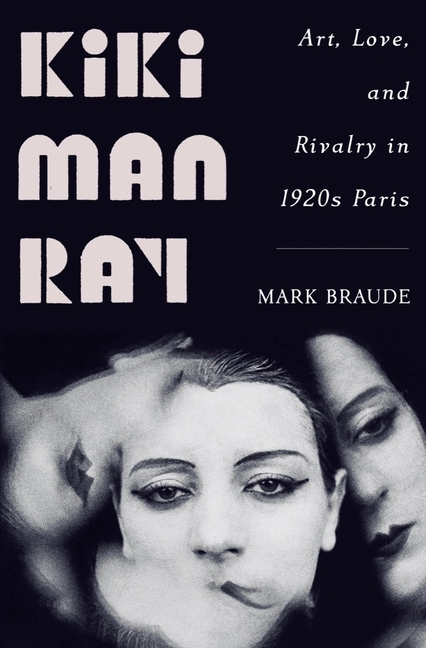 A portrait of Paris's forgotten artist and cabaret star, whose life asks us to see the history of modern art in new ways.

What The Reviewers Say
Positive Charles Finch,
Boston Globe
Braude leans heavily on both Kiki’s and Man Ray’s memoirs; his writing is occasionally slack, and his deployment of art history can be perfunctory...But that matters little when you’re under Kiki’s spell, and he has written a biography worthy of her, alive with anecdote and incident...You just become so glad to know her — at least, I did, after having thought of her, stupidly, as an adjunct to other artists...She was a marvel, and her triumph feels so far-fetched, the space that she opened for herself as a poor woman in a rich city: 'How in this violent, money-mad world that makes no space for its Kikis,' as Braude says, in a lovely passage, 'its Kikis have always found some way to make themselves feel at home.'
Read Full Review >>
Rave Janet Somerville,
The Toronto Star (CAN)
... an irresistible romp through 1920s Paris ... vibrant prose as beguiling as Kiki herself ... Braude’s exuberant, absorbing biography stands Kiki at the 'white-hot center' of 1920s Montparnasse, reclaiming her rightful place.
Read Full Review >>
Positive Hamilton Cain,
Wall Street Journal
Kiki Man Ray eschews straightforward biography for an impressionistic portrait, a meditation on how artists fomented a movement while loving and despising each other...Despite the rare misstep—Mr. Braude calls Alfred Stieglitz 'Arthur'—the book is its own enchantment...With the immediacy (if not the intimacy) of Patti Smith’s 'Just Kids,' he transports us back to the City of Light just after World War I, reeling from the butchery of millions of young soldiers...At the dawn of the Jazz Age, it seemed everyone wanted to kick up their heels, drink champagne and sleep around...Mr. Braude lavishly evokes this milieu, mining Kiki and Man Ray’s memoirs and correspondence, and supplementing them with accounts from friends, colleagues and patrons...Kiki Man Ray features cameos a-plenty: Duchamp, Picabia, Peggy Guggenheim, Picasso, Erik Satie, Hemingway...In the background looms the commodification of the avant-garde, ushered in by the Age of the Machine; no sooner had Dadaism reached its zenith then it gave way to Surrealism, as wealthy collectors (many of them American) scrambled for the next Big Thing...Kiki was foremost a catalyst, the right person at the right place at the right time, a fulcrum for Man Ray and others, her influence shaping the oeuvres of writers, filmmakers and singers...She played a poor hand brilliantly, shuffling identities as a declaration of selfhood, insisting on a cabaret of one’s own...She bridges the divide between the 19th-century model—think Victorine Meurent, Manet’s muse and herself an accomplished painter—and the autonomous, libertine women of her own era, such as Josephine Baker and Louise Brooks, and those that came after World War II...Kiki Man Ray rescues its protagonist from the dustbin of history and advocates eloquently for the vitality and importance of the world she helped to forge.
Read Full Review >>
See All Reviews >>
SIMILAR BOOKS
Biography

Saving Freud: The Rescuers Who Brought Him to Fr…
Andrew Nagorski
Rave
Biography 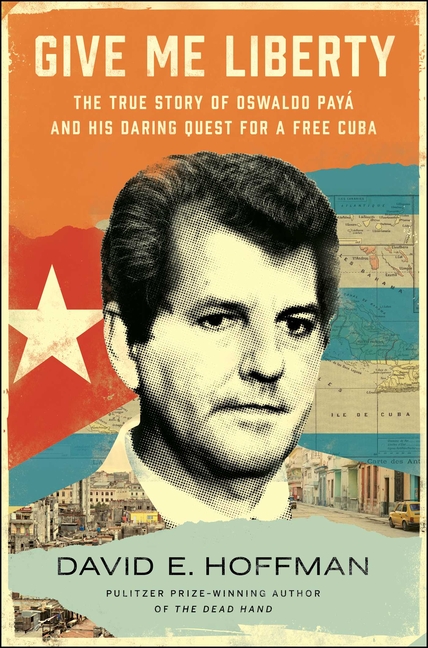 Proving Ground: The Untold Story of the Six Wome…
Kathy Kleiman
Positive
What did you think of Kiki Man Ray: Art, Love, and Rivalry in 1920s Paris?
© LitHub | Privacy